This concludes the Portrait of the Artist as Attention Span I started at the beginning of the month.

There’s been some buzz recently about how the printing press had advanced us from listeners to readers, and then Web 2.0 advanced us again, from readers to writers. The next transition is from writers to (for want of a better term at the moment) programmers. Which means, exactly – what? 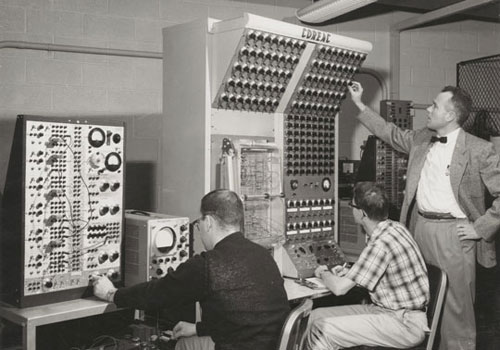 It doesn’t necessarily mean learning C, or one of the other alphabeticals. It can, but programming in this Portrait is of course a metaphor for manipulation, and in that case it doesn’t matter what language you use. And besides, what you’re programming here is not the computer, it is you. 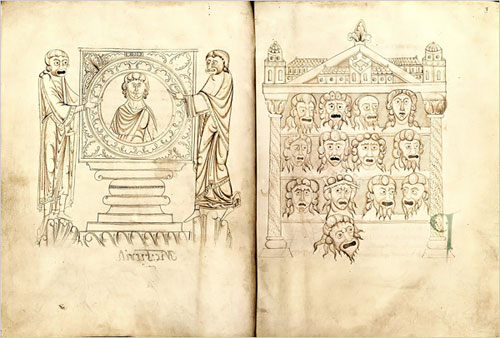 Using “Attention” in the title of this piece is a bit misleading, because the programming-level attention I’m referring to is not passive. It does not mean only looking and linking, although it includes plenty of that. There are so many cool, interesting, clever sites (like HiLobrow!) and makers out there, and our access to them is so fluid, that it is easy to get caught up in an endless cycle of Look, Laugh, Link (Gladwell Moore, forthcoming 2010).

But neither is programming just “curating,” although arranging and reorganizing is one step further along the path. 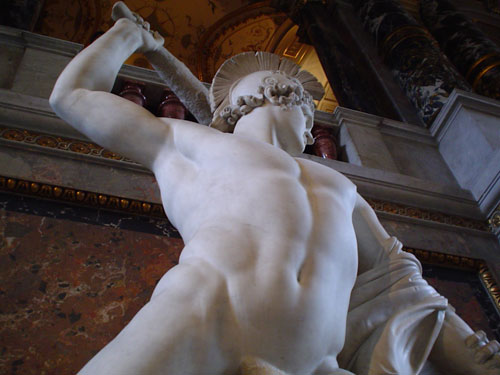 What I have in mind is more akin to culture-jamming, the mashup/maker mindset. It is using the content of what you notice, or the ideas and connections it sparks in your mind, and creating something new. How you express that something new will be up to you. Maybe you’ll write about it. Maybe you’ll build something. Maybe you’ll start having slightly different conversations, or maybe you’ll change your job or lifestyle. More likely, however, your mashups will manifest in ways I cannot yet predict. I look forward to seeing what you do!

So thanks for attending, this Portrait is now complete. But it’s only au revoir, I’ll still be blogging for HiLo as the muse dictates.