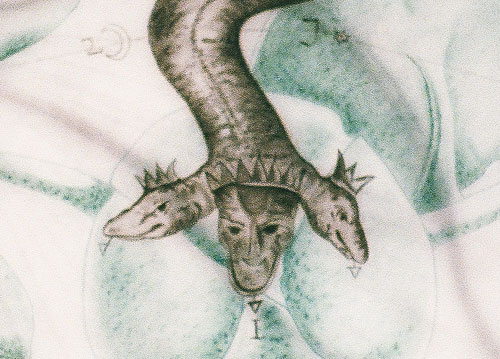 Alchemy has long since made the transition from practice to metaphor. And while this may have disturbed Sir Isaac, it’s fine with the artists: metaphors are our practice.

For contrast, look at this elegant equation. Clean, simple, clear. Well, to him anyway. There are no postulants for Occam to razor, no unnecessary entities.

The visual language of science is more or less that it doesn’t have one. At least that’s its story. Of course it has equations, and charts and graphs, and beakers and other essentials, but overall everything is supposed to be about the information conveyed. Science is a transparent lens through which representation does not interfere with reality. 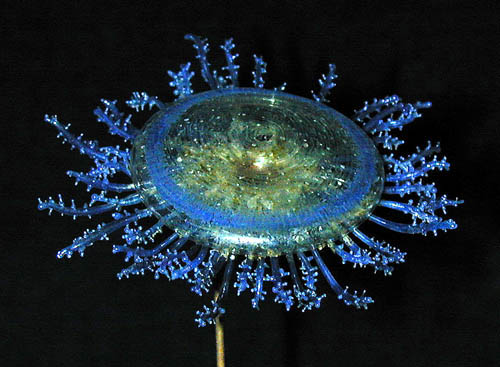 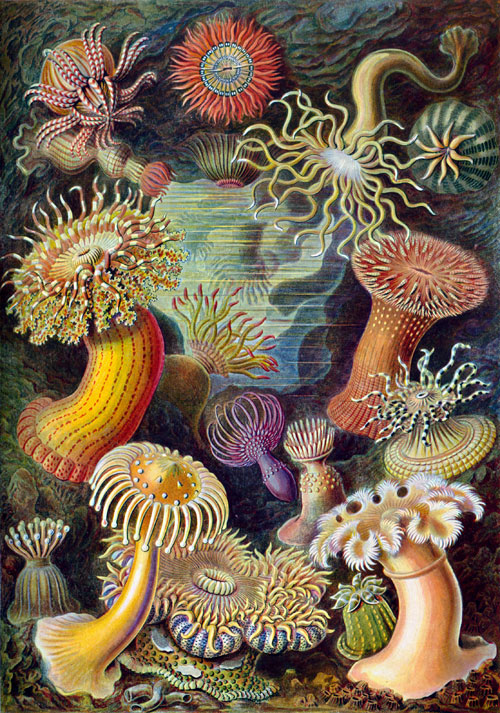 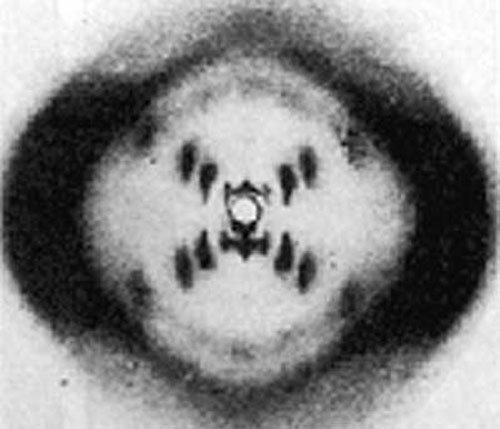 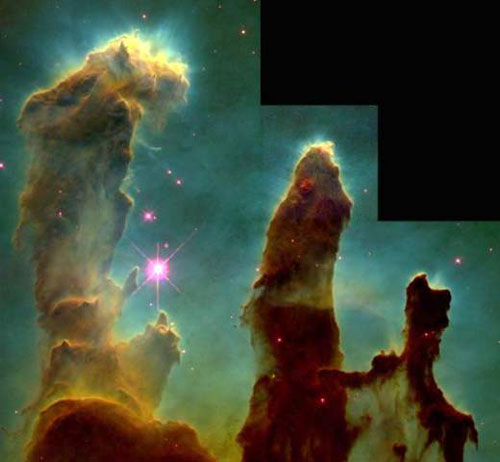 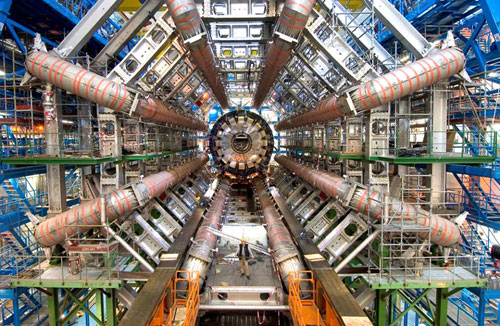 Not supposed to interfere, anyway. Eventually. Maybe things get a little fuzzy with electron scans, or a little prettied up with deep-space images, or possibly there’s a mad-looking scientist manning the chalk, so to speak, but that’s just our equipment, and we’re making progress. We just need to clean up our representations a little, polish their manners, and get them to where they’re purely logical expressions, however they are dressed.

But no matter how much you drill them in the etiquette of objectivity, these images are lying to you. Not because they’re about the past, or because the future doesn’t want you to see them. But because the human serpent is in charge of the lab as well as the art department, and its trail is over everything. Math is not exempt: we make conceptual aesthetic choices also. Is clean and clear better? But what about complex and counterintuitive? Well, what about them? Those are our adjectives. That is our agenda.

Alchemy was an attempt, like all systems, to understand the world by organization. And like all organizations, it could demonstrate a consistency, foolish or otherwise, that codes “meaning” to us, regardless of its truth value. Our Urge to Organization seems to be as strong as our Will to Power, or, arguably, as persistent. 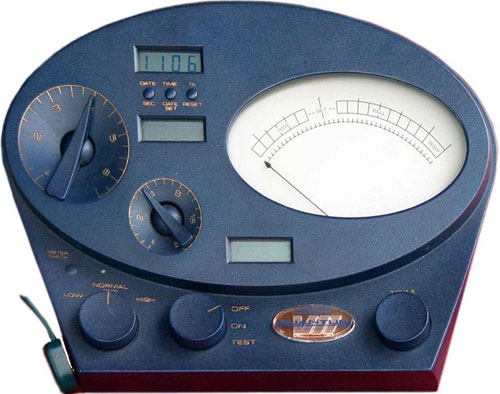 And our Desire to Decorate is impossible to separate from any of it. The parallax is always there, but easier to see if the future and the past are separated so they can’t fight in the back seat. The Alchemy series plays with a mashup of scientific illustration from previous eras.

Otto von Guericke constructed some hemispheres in Magdeburg to demonstrate the strength and persistence of a vacuum. But in Gaspar Schott’s documentation they were kind of hard to see, what with the horses and the trees and the field and the 2/3 of the image taken up with atmosphere. So Schott redrew the globes in the sky, where it’s much easier to identify objects, flying or otherwise.

This guy reaching through a Germanic interpretation of one of Kepler’s Platonic Solids to the place beyond is dramatic yet harmless in the way of theater people everywhere. I took him from an 1888 engraving published by Camille Flammarion, a French weatherman; the humble(d) shepherd is only a re-enactor. He shouldn’t bother you unless you’re the type that climbs up on the high school stage to argue with Henry Higgins.

The works in this series are all comprised of drawings on two sheets of tissue paper hung one on top of the other, affixed to the wall only at the top. The paper is so lightweight that the images flutter in and out of focus as people walk by. This is not an attempt at lo-tech animation, it’s that there’s no there there. There is no “final” state of the images, just transitions along a visual curve. The curve itself is the approximation. You never get to “just the facts,” you’re always dealing with the blur, the aesthetic embed. The trail of our never-vestigial serpentine tail.