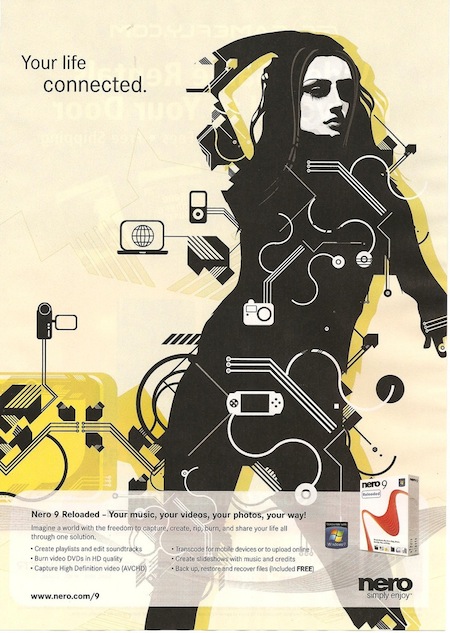 Let’s call this code: Wired Self-Potentiation. From a market category we might call: Networked Technology. 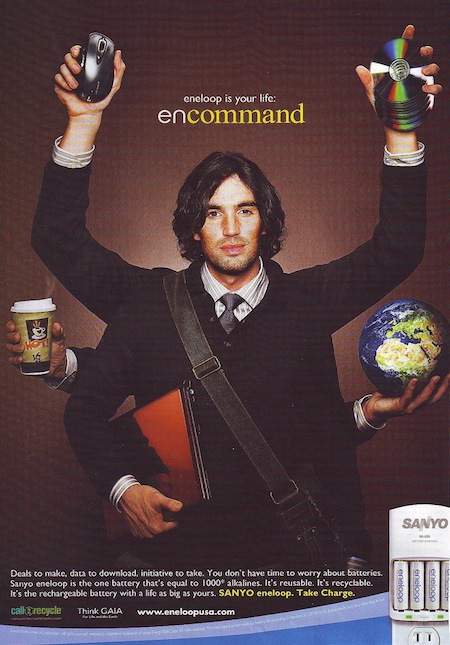 Definition: Multitasking re-imagined as existential branching-out. Breaking the mold. Demonstrating vitality, multiplicity, and proactive refusal to conform to stereotyped expectations. All thanks to networked technology. 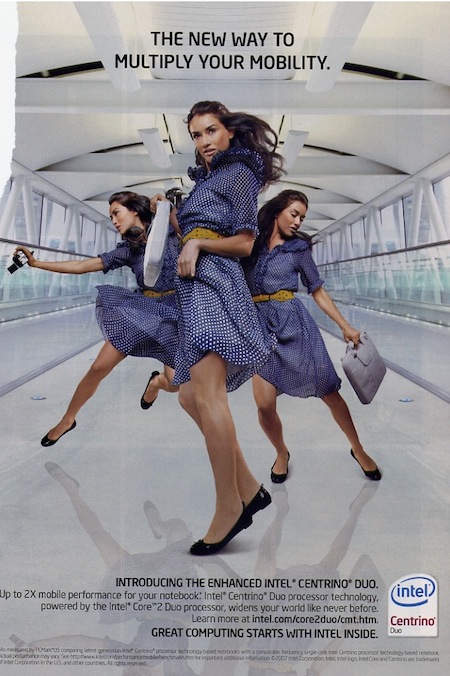 Notes on this code: “Self-Potentiation” is a phrase I’ve lifted from the German Romantic poet Novalis. Also a mathematician, Novalis was interested in the notion of raising the self to a higher power of itself.