A VICTIM OF HIGHER SPACE (2) 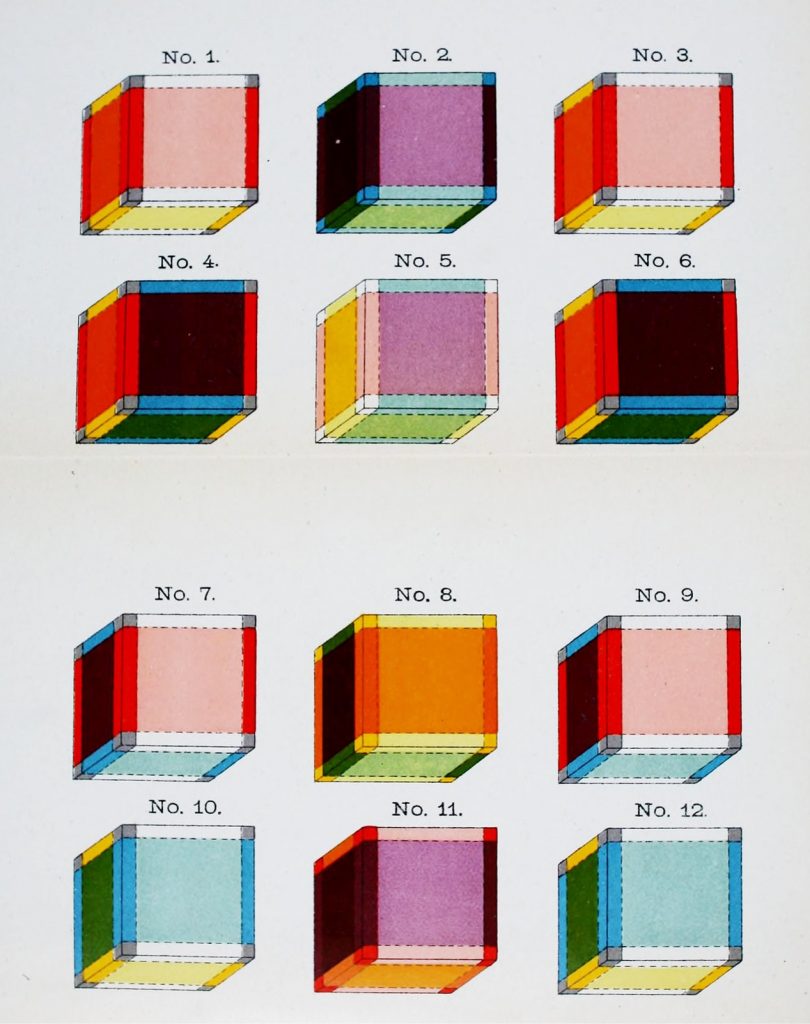 Upon the floor, and at intervals in the wall immediately behind, were certain tiny green buttons, practically unnoticeable, which on being pressed permitted a soothing and persuasive narcotic to rise invisibly about the occupant of the chair. The effect upon the excitable patient was rapid, admirable, and harmless. The green study was further provided with a secret spy-hole; for John Silence liked when possible to observe his patient’s face before it had assumed that mask the features of the human countenance invariably wear in the presence of another person. A man sitting alone wears a psychic expression; and this expression is the man himself. It disappears the moment another person joins him. And Dr. Silence often learned more from a few moments’ secret observation of a face than from hours of conversation with its owner afterwards.

A very light, almost a dancing step followed Barker’s heavy tread towards the green room, and a moment afterwards the man came in and announced that the gentleman was waiting. He was still pale and his manner nervous.

“Never mind, Barker,” the doctor said kindly; “if you were not psychic the man would have had no effect upon you at all. You only need training and development. And when you have learned to interpret these feelings and sensations better, you will feel no fear, but only a great sympathy.”

“Yes, sir; thank you, sir!” And Barker bowed and made his escape, while Dr. Silence, an amused smile lurking about the corners of his mouth, made his way noiselessly down the passage and put his eye to the spy-hole in the door of the green study.

This spy-hole was so placed that it commanded a view of almost the entire room, and, looking through it, the doctor saw a hat, gloves, and umbrella lying on a chair by the table, but searched at first in vain for their owner.

The windows were both closed and a brisk fire burned in the grate. There were various signs — signs intelligible at least to a keenly intuitive soul— that the room was occupied, yet so far as human beings were concerned, it was empty, utterly empty. No one sat in the chairs; no one stood on the mat before the fire; there was no sign even that a patient was anywhere close against the wall, examining the Bocklin reproductions — as patients so often did when they thought they were alone — and therefore rather difficult to see from the spy-hole. Ordinarily speaking, there was no one in the room. It was undeniable.

Yet Dr. Silence was quite well aware that a human being was in the room. His psychic apparatus never failed in letting him know the proximity of an incarnate or discarnate being. Even in the dark he could tell that. And he now knew positively that his patient — the patient who had alarmed Barker, and had then tripped down the corridor with that dancing footstep — was somewhere concealed within the four walls commanded by his spy-hole. He also realised — and this was most unusual — that this individual whom he desired to watch knew that he was being watched. And, further, that the stranger himself was also watching! In fact, that it was he, the doctor, who was being observed — and by an observer as keen and trained as himself.

An inkling of the true state of the case began to dawn upon him, and he was on the verge of entering — indeed, his hand already touched the door-knob — when his eye, still glued to the spy-hole, detected a slight movement. Directly opposite, between him and the fireplace, something stirred. He watched very attentively and made certain that he was not mistaken. An object on the mantelpiece — it was a blue vase — disappeared from view. It passed out of sight together with the portion of the marble mantelpiece on which it rested. Next, that part of the fire and grate and brass fender immediately below it vanished entirely, as though a slice had been taken clean out of them.

Dr. Silence then understood that something between him and these objects was slowly coming into being, something that concealed them and obstructed his vision by inserting itself in the line of sight between them and himself.

He quietly awaited further results before going in.

First he saw a thin perpendicular line tracing itself from just above the height of the clock and continuing downwards till it reached the woolly fire-mat. This line grew wider, broadened, grew solid. It was no shadow; it was something substantial. It defined itself more and more. Then suddenly, at the top of the line, and about on a level with the face of the clock, he saw a round luminous disc gazing steadily at him. It was a human eye, looking straight into his own, pressed there against the spy-hole. And it was bright with intelligence. Dr. Silence held his breath for a moment — and stared back at it.