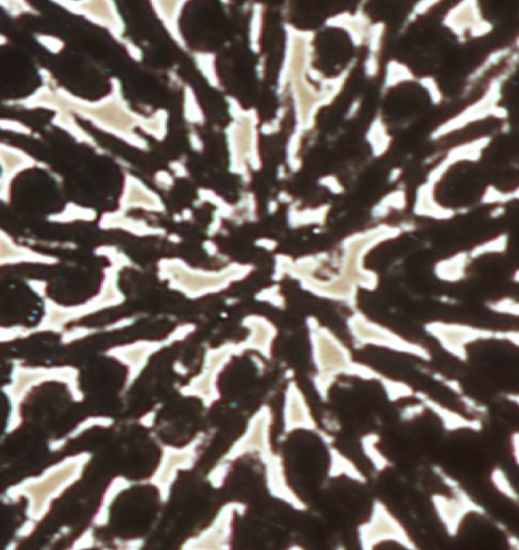 I saw this at a festival and it moved me deeply but I have not been able to track it down since. A native Californian, Strand studied anthropology at Cal and is best known for her later experimental documentaries. But some of her earlier films were more purely expressive and visionary. Canyon Films describes Waterfall as “A film poem using found film and stock footage altered by printing, home development and solarization.”

Keep your eyes peeled for this one!