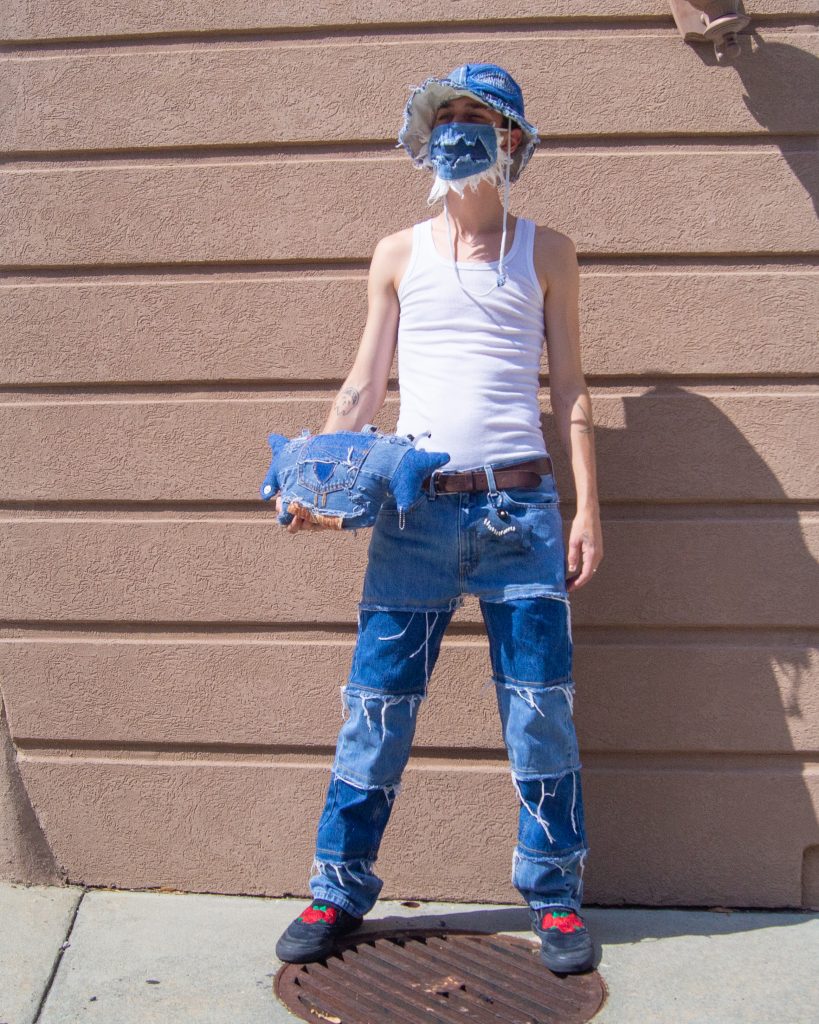 The chalk.press identity statement is: “TWO PERCEPTIONS SYMBIOTICALLY FUSING TO CREATE UNIFIED OUTPUTS OF CONSCIOUS REACTIONS TO THE CONTEMPORARY.”

Everything is single-needle tailored.