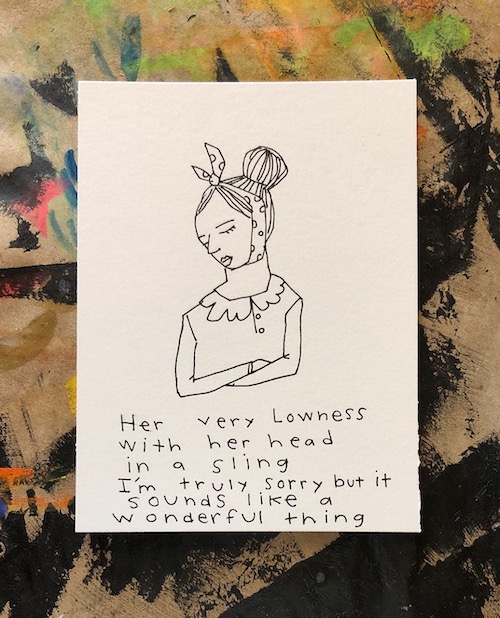 October 19: “The Queen is Dead” by The Smiths