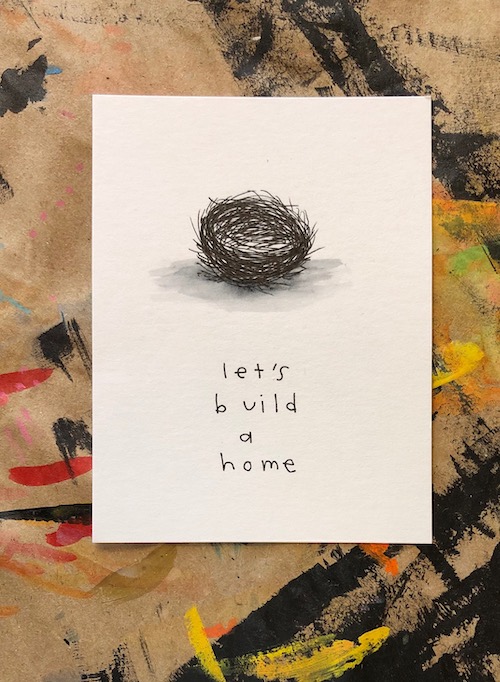 October 6: “Let’s Build a Home” by The White Stripes