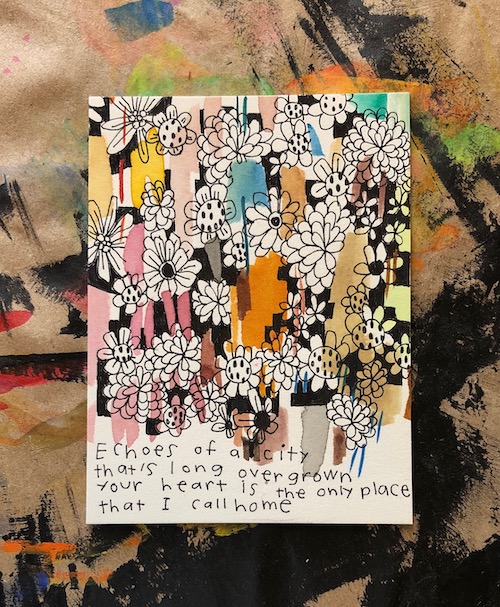 October 14: “Heartlines” by Florence and the Machine