Off-Topic brings you over-the-transom, on-tangent essays, dialogues and subjective scholarship on an occasional, impulsive basis. This month, an improvised chronicle of the unintended treasure to be sought out at the end of thoughts gone astray… 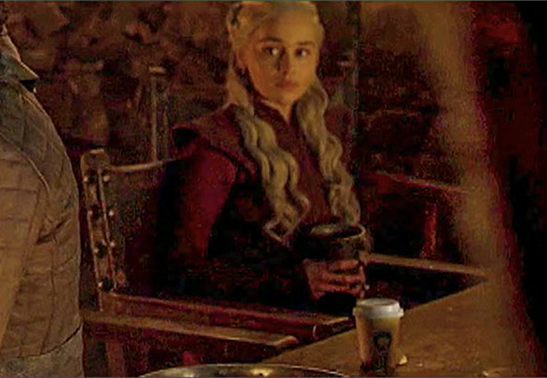 I’m typing in a Starbucks while some wistful song with a propulsive indie-rock rhythm, ethereal folkie voice and eerie Gary Numan-esque riff plays ambiently. It’s nudged me off-course from the biography I’m supposed to be revising, but it will go on its own way, out of earshot, and eventually of mind. We have a net to catch it in now; some program on my phone could tell me who sang this and what it’s called.

But it’s just one part of a continuous, incidental symphony, the shifting breezes of someone’s ideas and emotions, the random score we compose without knowing it. Eno understood this when he purposely fashioned tunes to fade out in rapid, intuitive intervals; his airborne instrumentals had been made to surround us like the sky, but we notice an autumn forest leaf by leaf. John Cage knew that every tree falling makes music, we record it in our heads and melodies form like vines and crystals over time.

I used to mourn songs that came to me in dreams, apparently my own, or remembered from childhood as I woke, all of them to dissipate with the day’s glare; that was before I realized that the thought-wave is tidal, and returns when you’re not waiting. The Arthurian sword was the idea that surfaced from seeing the lake for its currents. The forest of signs point to countless tangled routes. Not listening closely, but listening far, reveals the winding line as the edge of a shape, composed of the assumptions that enclose us and the aspirations that lead us elsewhere.

The right to forget can be a responsibility, my coffeehouse playlist evaporating and leaving a residue of common and novel meanings to read. I used to long for songs I couldn’t remember, my loyalty all the more intense for no longer knowing what I missed. But the modern mind seeks to be lost — the main pleasure of online rabbit-holes is not expecting where they lead; the fun of satellite positioning is that you can purposely lose your way with a permanent plumbline to recognizable reality when you need to return. We hack the known to encounter what’s left to learn. We look for the reliable, but like to think we’re unpredictable; we are, forever, being watched, but what matters is what road we wander off of. 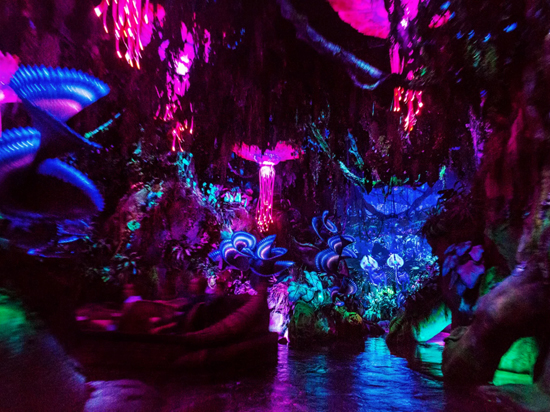