Sixty years ago, the following 10 adventures — selected from my Best Forties (1944–1953) Adventure list — were first serialized or published in book form. They’re my favorite adventures published that year.

Note that 1958 is, according to my unique periodization schema, the fifth year of the cultural “decade” know as the Nineteen-Fifties. Therefore, we have arrived at the apex of the Fifties; the titles on my 1958 and 1959 lists represent, more or less, what Nineteen-Fifties adventure writing is all about. That is, morally ambiguous — yet suspenseful, exciting — espionage adventures, as well as some of the greatest caper crime adventures ever written. Plus, the Golden Age of science fiction. 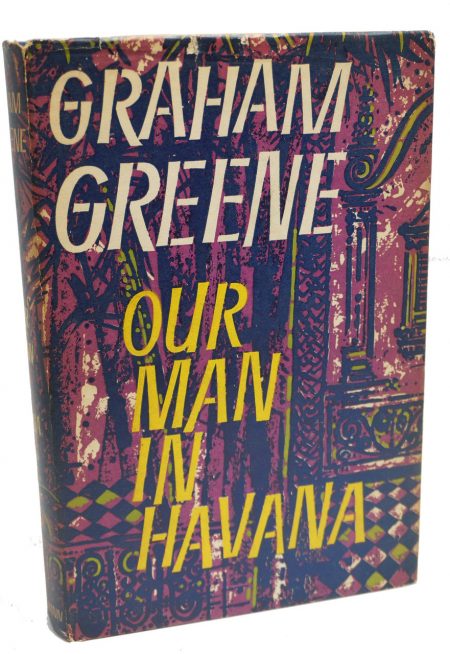 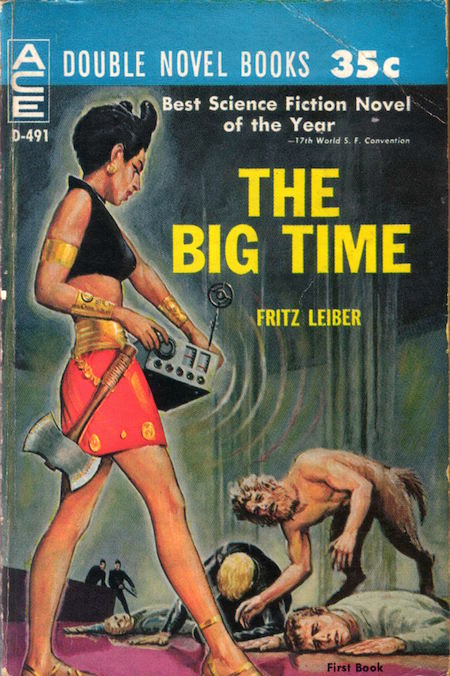 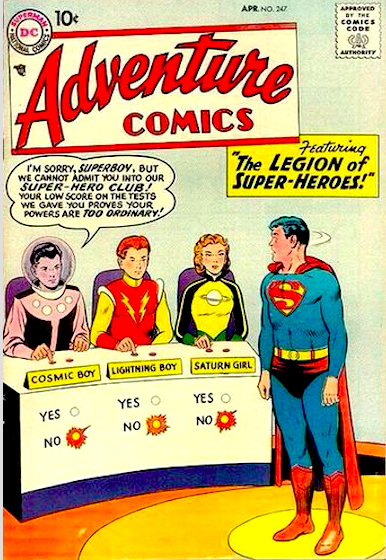 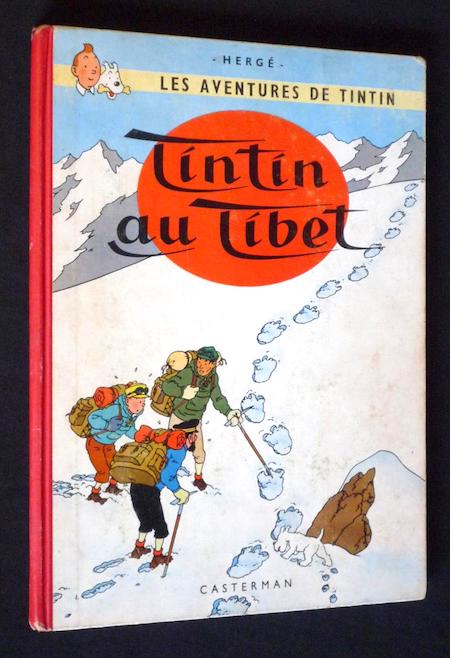 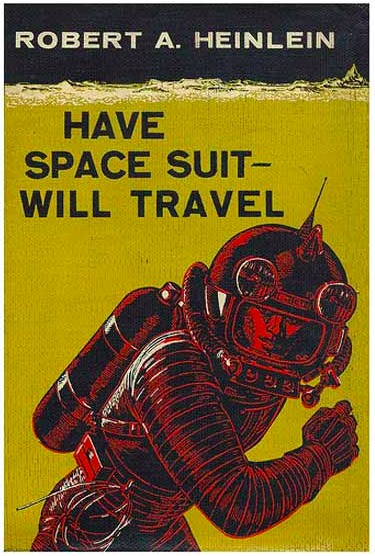 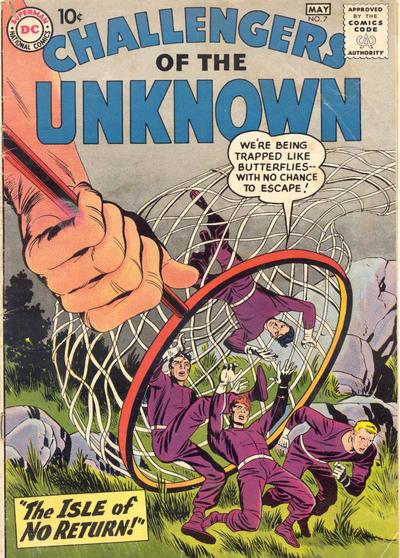 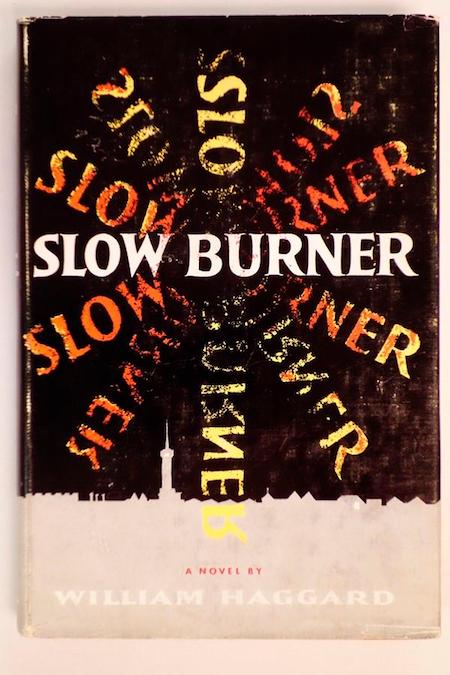 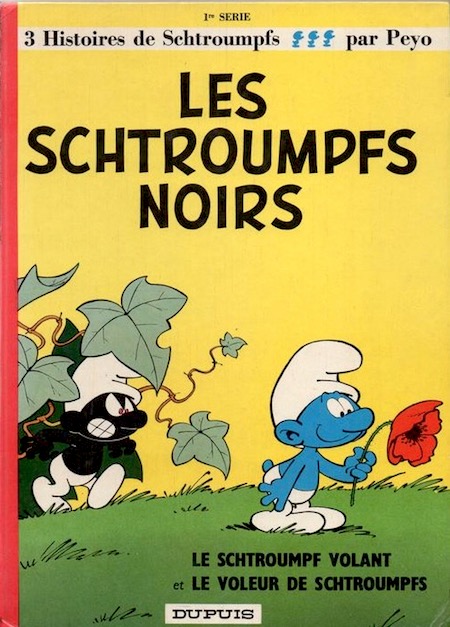 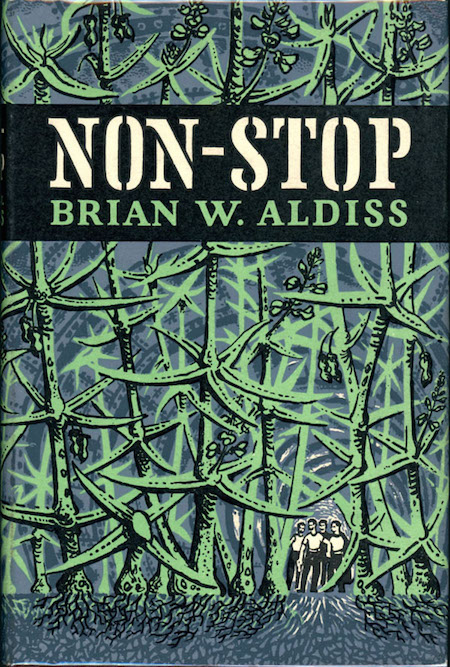 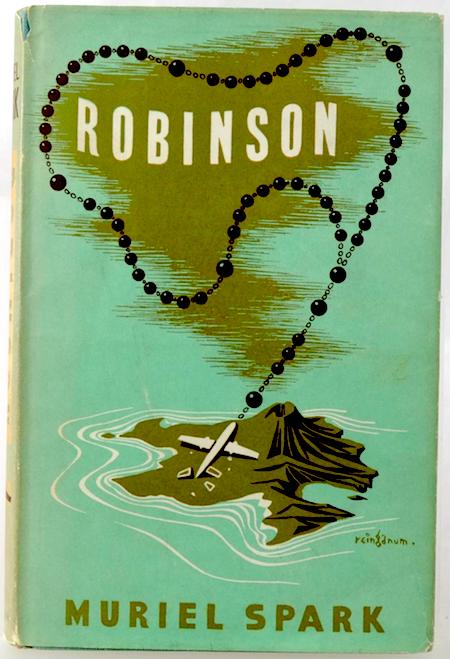