People You Meet in Hell (1)

First in a weeklong series of five posts surveying some of the main characters in the meta-monster Image Comics series Nightworld by HiLobrow regular Adam McGovern and artist/creator Paolo Leandri.

The road to Nightworld was paved with many pages over the cracks — early versions and scrawled hopeful notions. Nightworld is your loyal HiLo pundit’s first series for Image Comics (the Walking Dead people), and its road through hell wound through many influences too. 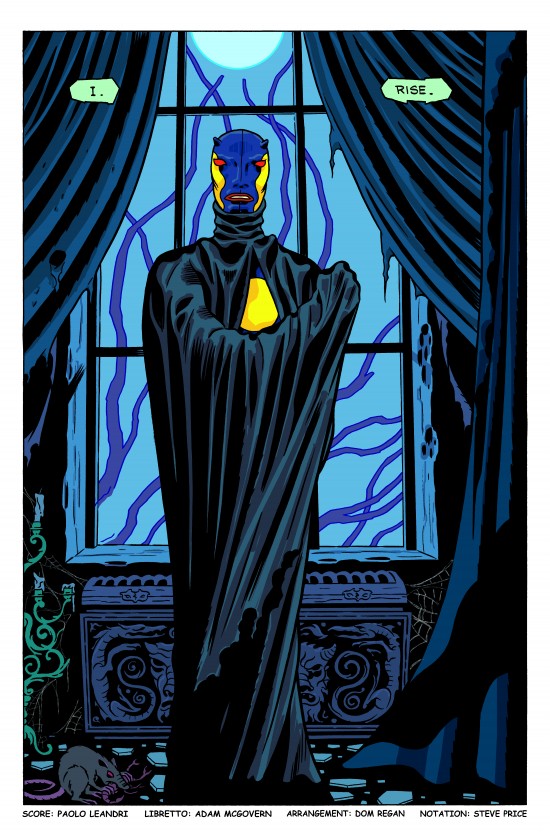 Our leading deadman, Plenilunio, has a name that means “the night of a full moon” in artist/creator Paolo Leandri’s native Italian. When we decided to take Paolo’s prototype story and adapt it for an American comic, Paolo assumed I would want to change Plenilunio’s name for something more Americanized that wouldn’t make reviewers throw their hands in the air like they just better not try. But I felt that leaving this name in as a trace of the character’s source culture would give a palpable feeling of another world seeping through our storyline, like one phrase left un-dubbed in some old imported monster movie. 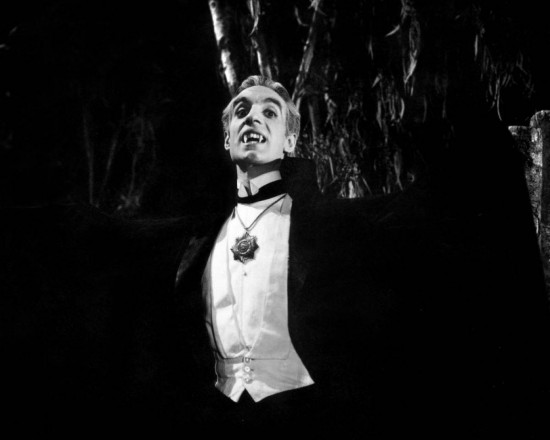 This comparison was more than figurative. In finding a persona for Plenilunio that I could get my mind around I flashed directly back to the late 1950s/early 1960s movies made in Mexico and rerun continually in my own native Philadelphia, which often featured a stylish, courtly vampire named Nostradamus played by the unequaled Germán Robles. 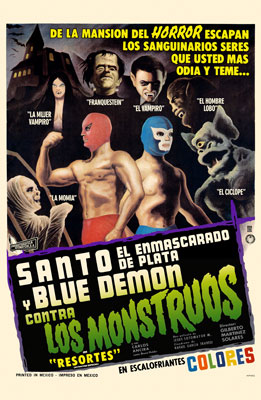 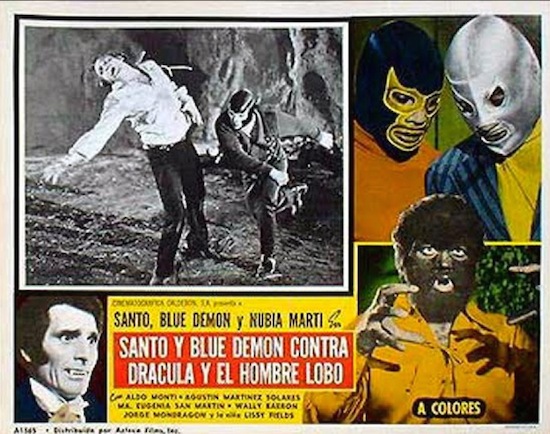 These movies also often pictured Luchas going mask-to-maw with supernatural enemies, one of the wrestler-heroes being called, amusingly for our not-dissimilar-looking protagonist, “The Blue Demon.” 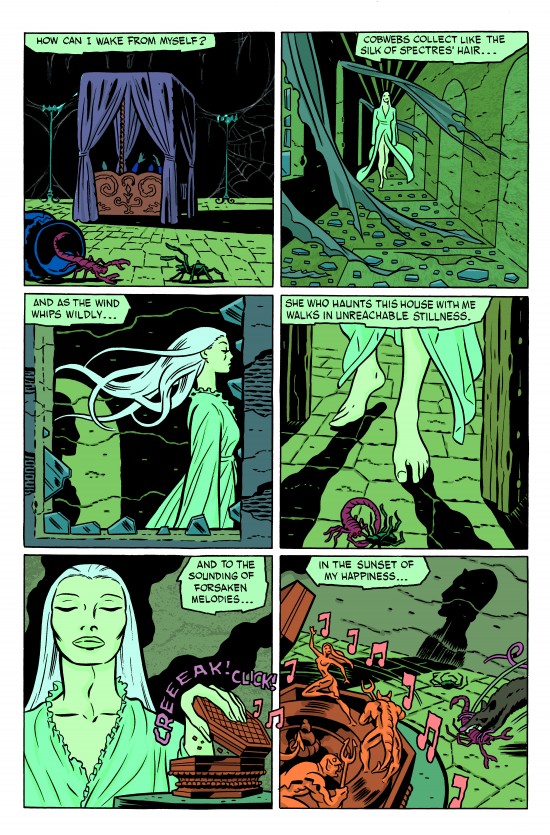 Plenilunio treads a deserted mansion with his sleepwalking soulmate Lidia, whose trance he is trying to break. He went literally to hell and back to bargain for the power to wake her, wherein lies our story’s inner conflict and much more exterior monster-fights.

Plenilunio, like the phases of the moon, has some illuminated sides and other hidden motives. He’s not as good a guy as you think he is, and not as bad a guy as he thinks he is. What he ends up believing can have the force to uplift or destroy him…and he’s not the only one depending on it, as we’ll see tomorrow.