Recently, I published a list of my favorite Older Kids’ novels from 1964. One of the books on that list, Louise Fitzhugh’s Harriet the Spy, also appears on my Best Sixties Adventure list; and another, Roald Dahl’s Charlie and the Chocolate Factory, appears on an appendix to that list.

Here’s a list of my favorite 1964 adventure novels for grownups. 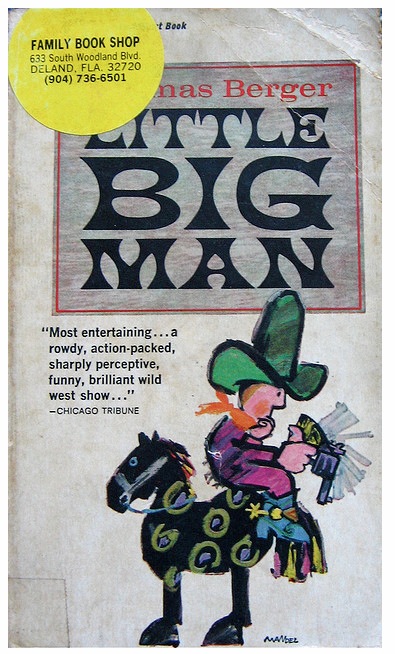 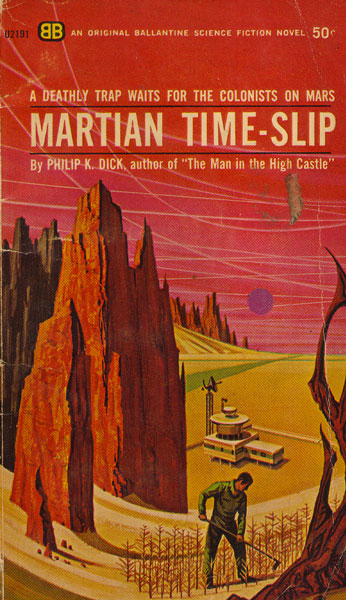 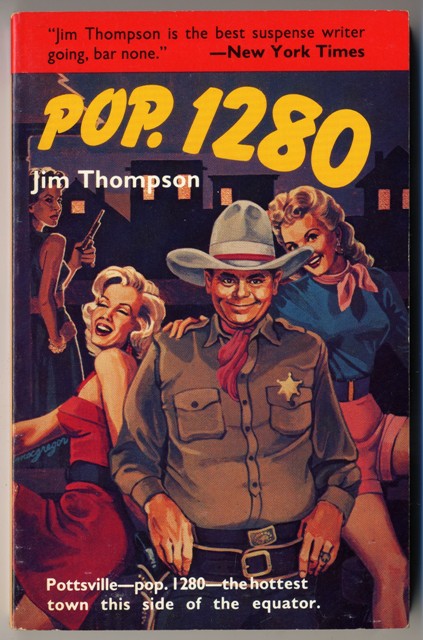 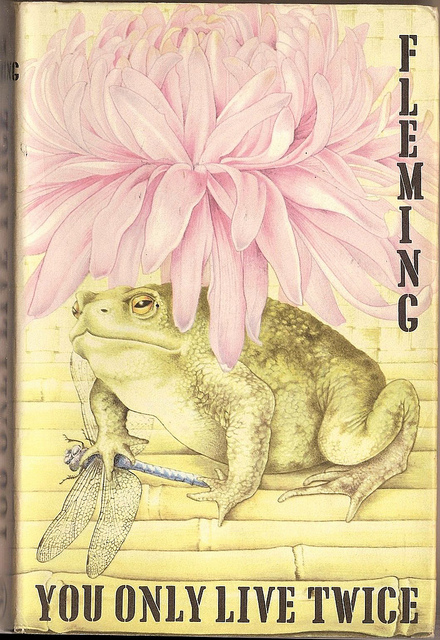 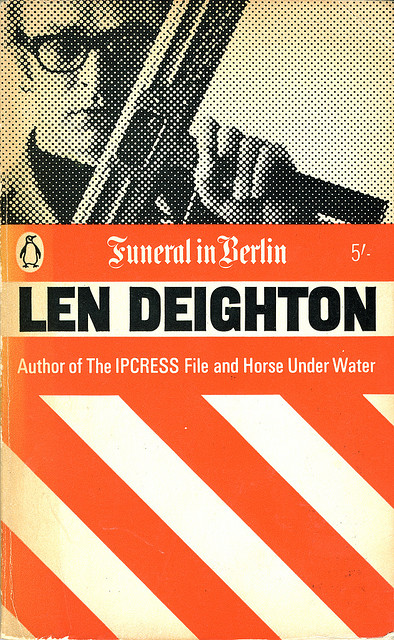 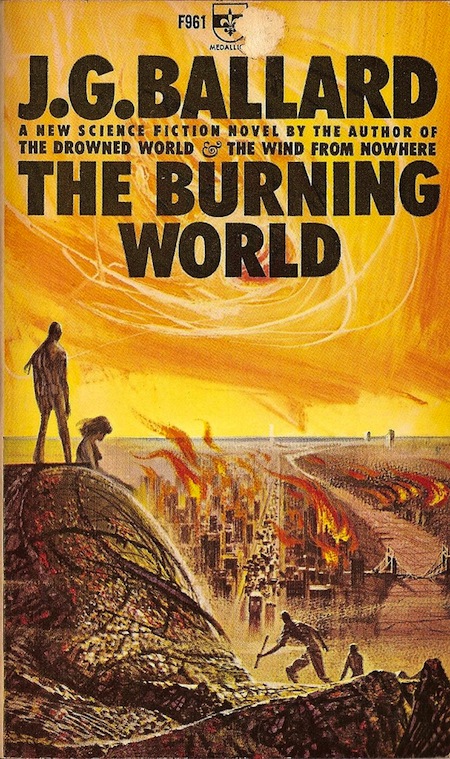 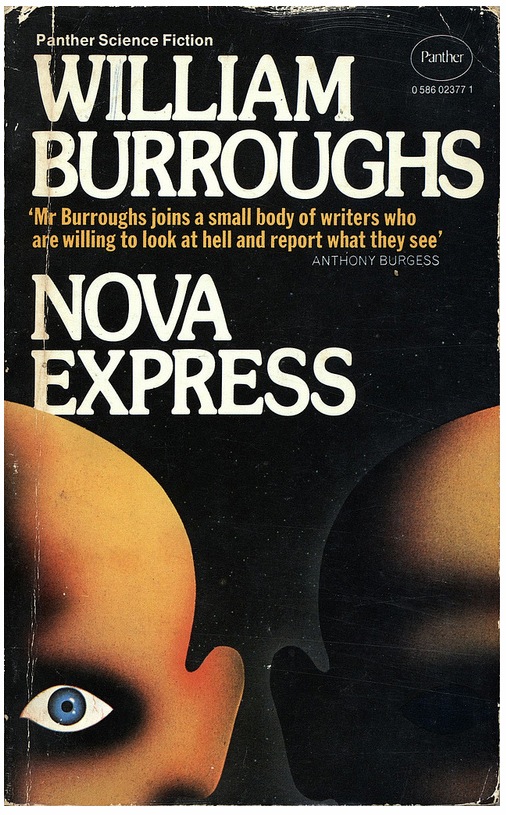 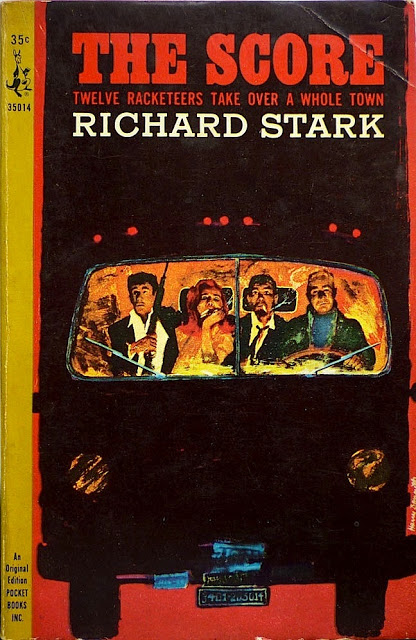 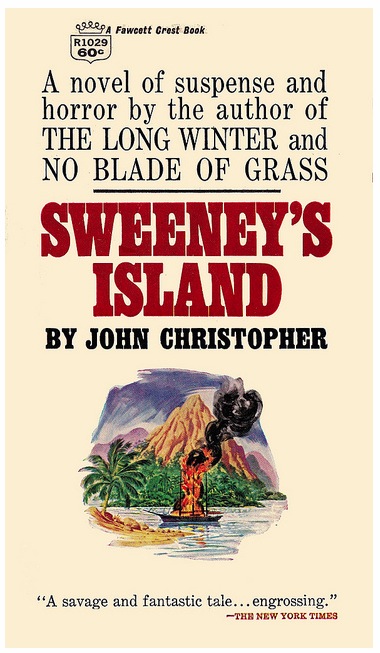 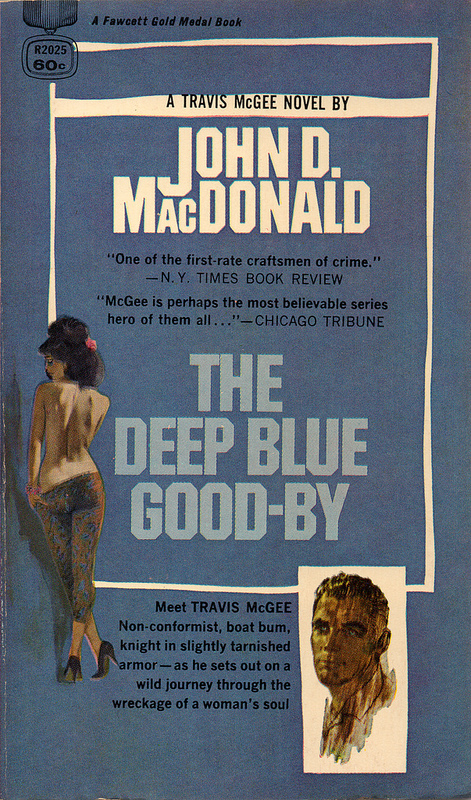 Let me know if I’ve missed any 1964 adventures that you particularly admire.