I was telling them about the Vestal Virgins, and how they could prove their virginity by carrying water from the Tiber in a sieve. I challenged the handful of girls in my immense class of a hundred and forty to try it, and some of them were good sports and did — and couldn’t. Big laughs. Then I carried some water about twenty paces in a sieve without spilling a drop, and when they had Oohed and Ahed at that I invited them to examine the sieves. Of course mine was greased, which proved that the Vestal Virgins had a practical understanding of colloid chemistry.

HiLobrow salutes its first AiRs of 2012, Vijay Balakrishnan and Chris Rossi, as they reach the end of their official residency. To close out their term, the AiRs have completed a final game of Exquisite Corpse (see the first Exquisite Corpse here). This time, they were given three general themes, Movies, Numbers, and Cities, and asked to write one side of a dialogue for each, independently of one another. These lines were then combined into conversations, the colloid chemistry of which HiLobrow invites you to consider. 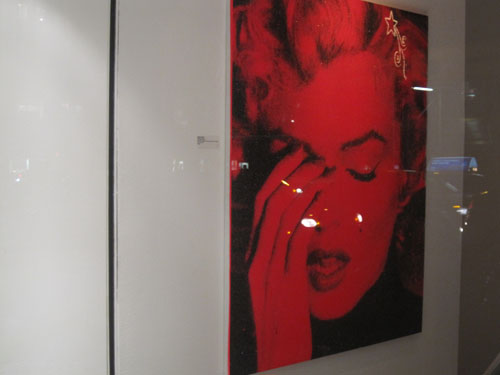 I love how my body looks on camera.

Be honest with me for once. Not about the business or my career or branding or whatever. Just as my friend. Am I any good? Should I keep doing this?

That’s not very helpful. I mean, sure, it’s all luck in the end, but that’s true of everything. How do I know what I should do now.

No one’s using me. I’m using them. How do you think I got this car?

It’s pretty pathetic… I’ve just been watching my first reel from ten years ago. Like over and over again. I don’t look half bad, actually. And the one hospital scene from “Tumble Down” I totally killed it. Sounds weird, but I was shocked by how good I was. Oh god, what happened to me, honey, did I just lose it? I can’t imagine having that kind of fire these days. Does it come back?

I had a dream I was older… near the end of my life. But I didn’t look older. My skin was the same as it is now. Anyway… I was on, like, a talk show. The host asked me to look back on my career… how I felt about… doing this for a living.

I just want to take the time and really focus in on the craft. Get away from all the judgment and the expectations and hype and find what I loved about it in the first place. Go somewhere and breathe, I guess.

Lie back, okay, baby? I’m going to shotgun this next hit into your mouth.

If I don’t know myself, how am I supposed to play other people? 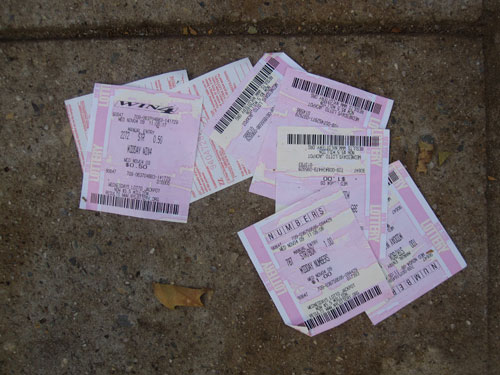 The coordinates were… look: mistakes happen.

Depends what you put in. But I’d say this is pretty low risk considering possible returns. Six months and we’re out and on a beach with our Coronas.

The footage showed a large wedding party, but we can’t confirm the size. (beat) Just a few more and we’re done here, okay?

Yeah, you can talk to him if you want, but he’s a tech geek, you know? He’s all code and math and shit. I only get about twenty percent of what he’s saying, but I know he knows his stuff. In a year, we won’t even be able to get a meeting with this kid. He’s only doing us a favor because I helped him get set up when he moved from Serbia.

The casualties were… substantial.

Double your money, guaranteed. I’m all in, man. No turning back now. In or out?

No, I can’t give you an exact… at this time.

You’re getting hung up on the details, dude. Besides, you even know what an algorithm is?

Do you know… how many paid the ultimate price so you could have the right to… stand there… and ask that? 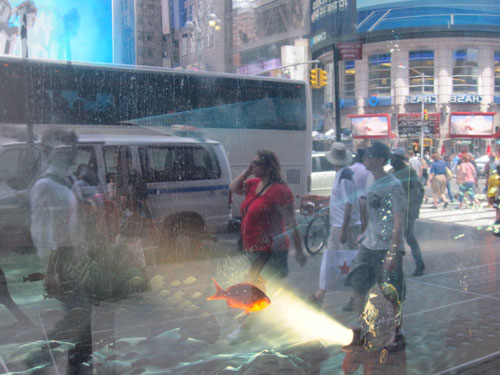 Living in a place too long, the streets are all haunted.

Yeah, anything you can help me with… be great.

I’d only spent a few hours with her. We’d left a noisy party, it was past two in the morning, the streets were emptying out. Right here, on this corner, we sat on this ledge, and I noticed her eyes focus and glaze over, her face tilting up for a kiss. She has a beautiful family now. I saw her on Facebook. Still looks great.

I’ve lived under off-ramps… bridges. Anyplace you can name.

Last time I saw him was in this bodega. He was buying corn chips and root beer. It was another six months before he took his own life.

I love to watch them change the billboards. Cars… lite beer… cigarettes… the state lottery, some crap-ass new movie. Every few weeks… a different dream.

This was before, long back. Right out of this Laundromat the whole family sold smack, and this was an empty lot where the old grandfather raised fancy roosters. By five o’clock, the line went half way up the block. I saw all kinds of people standing there, an orthodox priest in a cassock, business guys. I swear I saw Courtney Love. They ran an orderly business. You could park your bike on the street and know nothing would happen. Then one night, it was choppers in the air and floodlights, and the Feds carted away most everyone. I saw a couple of the lieutenants working in a pizza place on the corner. The Laundromat’s now a sake bar.

Ghosts on every avenue. Places of heartbreak. Places of expectation. Places of momentary fulfillment now gone. Over the years, the city becomes increasingly de-populated.

My father… I called him like, three, four years ago. I was living behind the U-Haul place on Lincoln at the time. He told me “Life is precious, son.” Then he hung up.