Nothing is more hateful to wisdom than excessive cleverness — attributed by Poe to Seneca but is in fact from Petrarch’s treatise “De Remediis utriusque Fortunae“ (slightly modified from Wikipedia).

I had neither wisdom nor cleverness. I was burnt out on language, and wasn’t sure what to do next. And also something deeper, however clichéd or banal, I’d reached that mythic midpoint of life and, genuinely bewildered, I did not know who I was, where to go, and what I saw were reflections of myself in other’s minds, layered, jeweled, sometimes distorted for dramatic effect. I saw this guy that I theoretically was twist and turn, grow big and small, invisible, heavy, light as a ghost, slice through walls. I saw him as Byzantine and Persian and Pop Art, his desire made explicit by position and frame, recognition giving way to deeper mystery. What is concealed is revealed and what is revealed is concealed and so on. The photos became a journal, a record of moods and journeys into lyrical landscapes, openings into my transcendental city, small gestures in the brilliant Void. 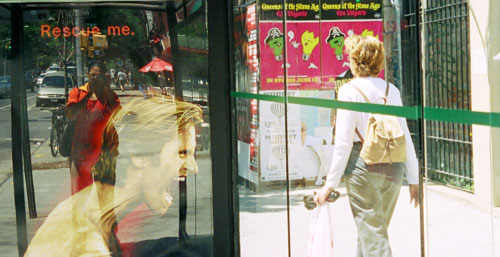 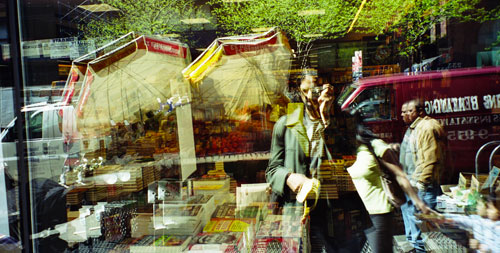 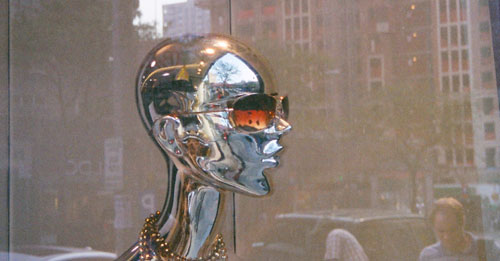 squiggle in the head 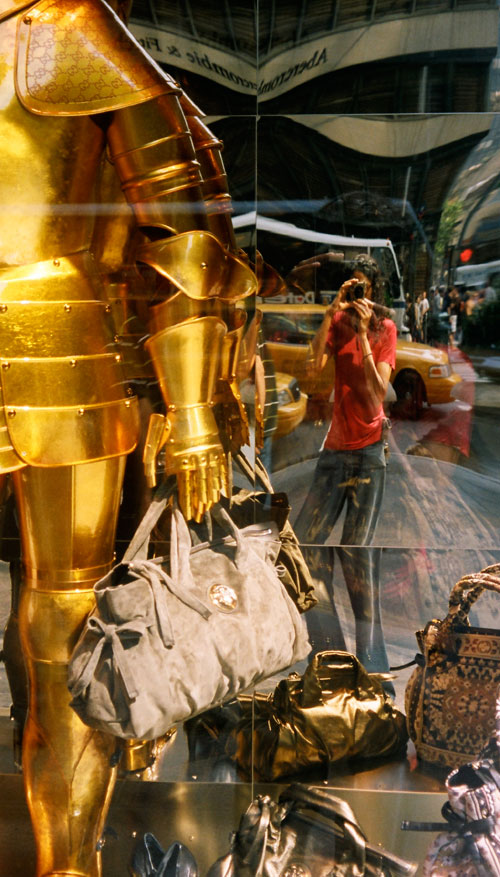 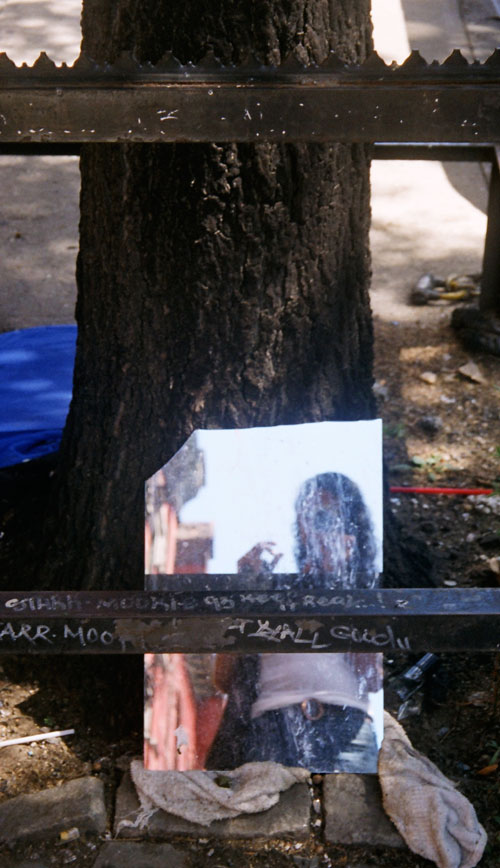 I plan to keep this practice up sporadically for the rest of my life. I like to imagine the pictures decades from now where I’m ancient and withered, rheumy eyed; maybe it’s some kind of neural hologram by then. Other times, I’m in my eighties and looking back at these images, the familiar alien face, marveling at all the energy I wasted worrying about nothing.

Read more from Vijay Balakrishnan about his self-portraits of the artist as a reflected man.