The notion that man has a body distinct from his soul is to be expunged; this I shall try to do by…melting apparent surfaces away, and displaying the infinite which was hid.

—Blake, quoted in Douglas Harding’s On Having No Head 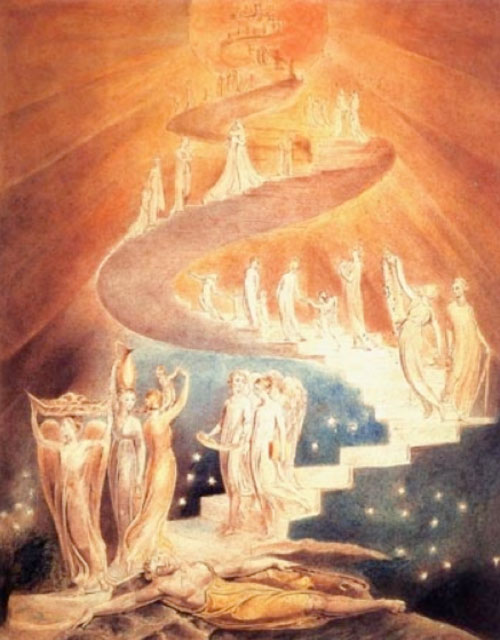 Among other things, philosophy is the eternal dance of the apparent and the real, the finite and the infinite. Contemplative practice begins where conceptualization ends, an attempt to develop understanding and insight beyond or maybe prior to language. Each lineage naturally makes its own sets of rules and markers of spiritual progress, but most share a common tension between The Way of Effort and The Way of Grace. Traditions tend to lean one way or the other, as do individual temperaments.

Douglas Harding was struck by Grace, he woke up to his essence, the radiant still light of his awareness, and in the way of great teachers, he could clearly convey the insight. In Tantra, Zen, Dzogchen, Chan, they speak of a direct pointing at Mind, and Harding’s genius is to make the pointing literal.

Here is Harding’s sketch of the experiment he invites us to: 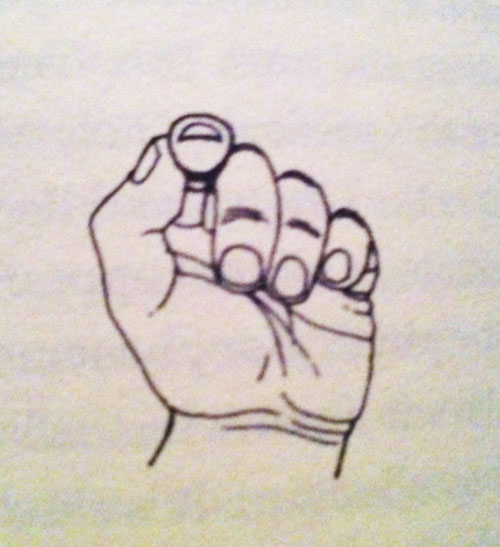 The Ultimate Path is the simplest and easy — it is just a matter of whether you abandon things or pursue them.