Over at the Pazzo Books blog, HiLobrow contributor and Master of Condiments Tom Nealon is running his long-awaited Civil War facial hair smackdown, Beard Bracket. Sourcing daguerrotypes, etchings, and whatever else passed for new media back then, Nealon offers up digital cards to collect as bookmarks and trade with your friends.

The initial skirmishes of Beard Bracket have begun. But you didn’t miss out! Go back and vote in previous Rounds, then focus up your neo-retro-hipster eye and choose between the very fine cards in the current, and future, Rounds.

Who will win? Will it be the John Browns of the world, chinning up their old-testament stylee? 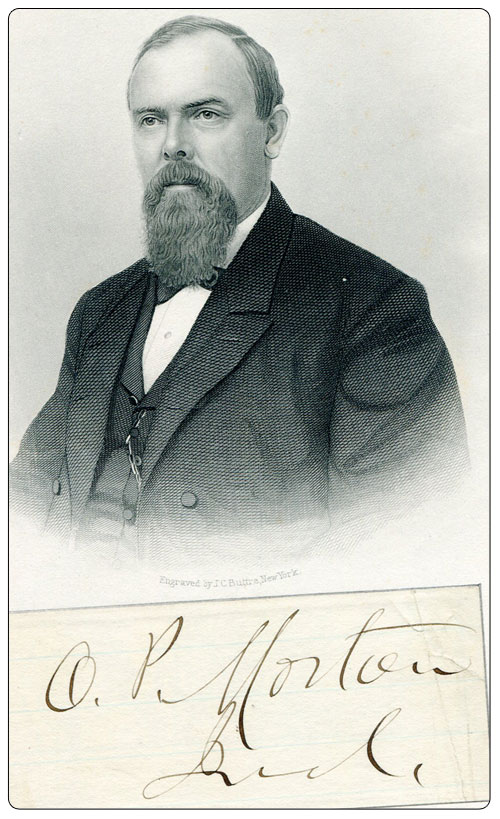 Or the proto-Woodersons with their oh-so-1970s moustaches, an ornament said to have become popular as lipburn prevention on the western prairies? 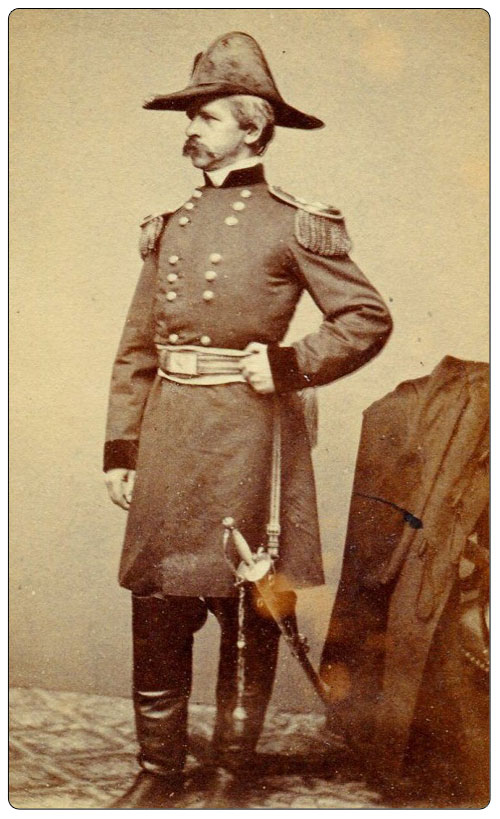 Or will we bow down before, as we suspect we may, the unrepentant, oddly-branded, omg-why-has-this-not-been-revived-yet Burnside sideburn sally? 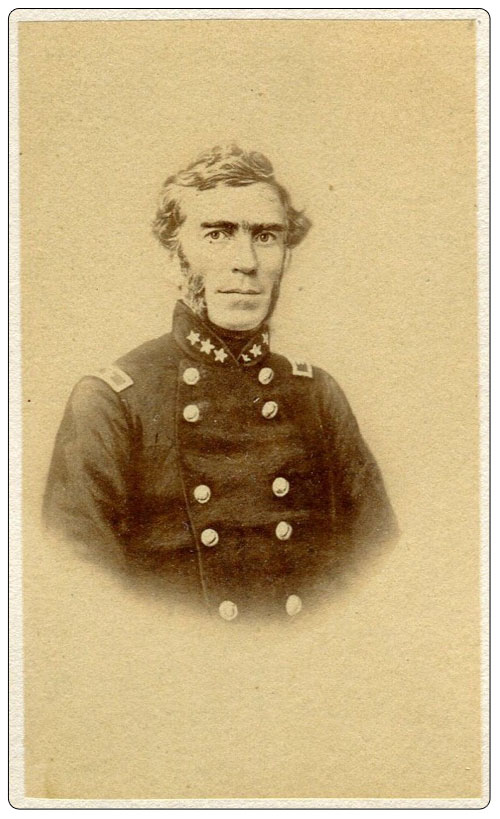 You know you have an opinion about this. Go; insist on it: Beard Bracket.