I love monsters. When I was a kid I used to sneak peaks at my dad’s Monster medical textbook. Back then “monster” was a clinical term in physiology.

I have a special weakness for monsters that glimpse their own monstrosity, even if for just a moment…
*


… for monsters with a flicker of regret…
*


…for those that don’t know they’re monsters…
*


…for monstrous thoughts about to become deed…
* 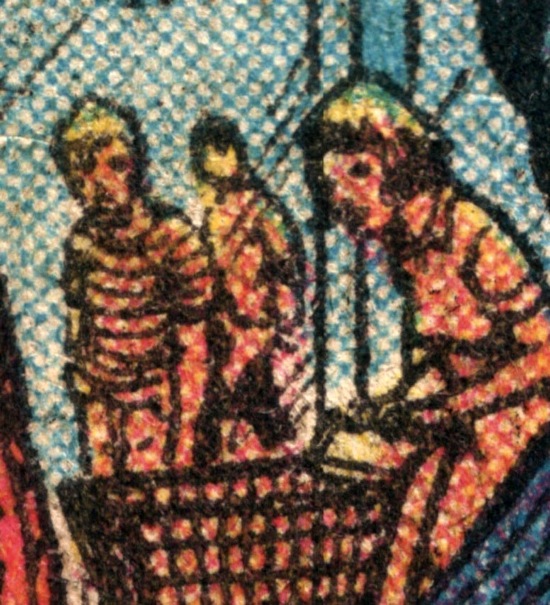 …for the monster in all of us.

Years later, my dad claimed that he never had a monster book.