Call of the Weird

When you think telephone, you immediately think Venus of Willendorf, right? No? Then how about voodoo doll? Or ectoplasm? 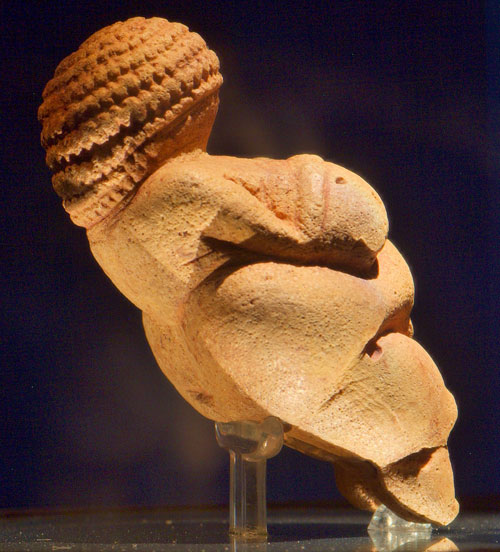 Seeking to “add an element of realism to long-distance communication by recreating the physical presence of a remote user,” Japanese professor Hiroshi Ishiguro, already well-known to HiLobrow tourists in the uncanny valley, adds an element of “seriously weird” with his mobile phone prototype, the Elfoid: 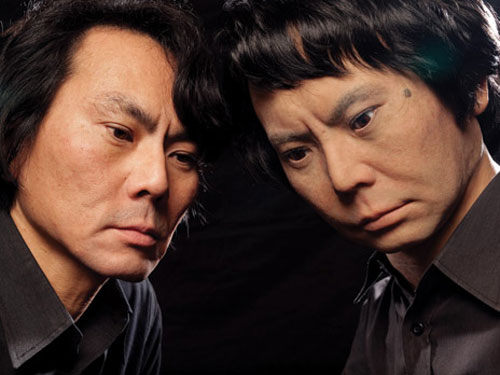 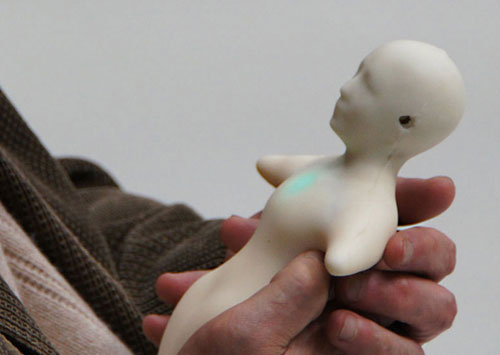 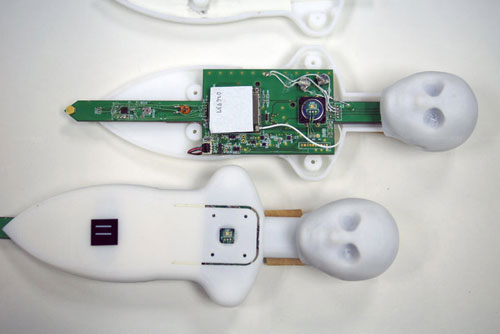 It’s a little, rubbery, anatomically inferential . . . talking stick. I’m not sure that’s exactly the kind of physical presence that we want recreated in something we’re holding up to our face. Or, just holding at all.

Doesn’t it make you want to absolutely not touch it? But wait, there’s more: it’s eventually going to SQUIRM like its big brother, voice-activated and lightly constrained by its rigid support: