Problem: if we’re ever going to fly to Mars, where do we put all the Happy Meals? And where do we put all their happy after-effects? Rockets big enough to contain all the food and waste would be too big to leave the earth’s gravity. So until we manage to 3D-print ourselves onto the surface, it’s either robots, or Biosphere 2.0. 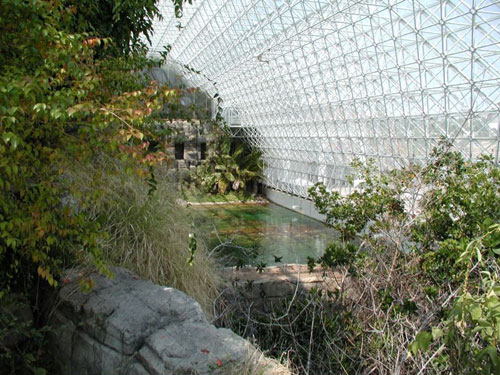 Biosphere 2 didn’t work all that well. But what if Biosphere 2.0 was really, really small? Scientists at the European Space Agency, in partnership with Universitat Autònoma de Barcelona, have been working on a pilot program involving microorganisms that could not only recycle the waste and produce the food (with a certain inevitable causal connection), but survive the conditions of space. Space (and Mars, it should be added) lacks the essential redundancies or “buffers” of earth ecosystems, and offers in their place weightlessness, extreme temperatures, and high doses of cosmic rays. The pilot program is called MELiSSA, short for Micro-Ecological Life Support System Alternative.

Using 40 rats as a stand-in for the respiration of one human, researchers have been cultivating and training promising microbes for the 2-year final demonstration; an essential prelude to any actual future mission.

Interested? Applications are open; successful candidates must be anaerobic, thermophilic, and/or cellulolytic. 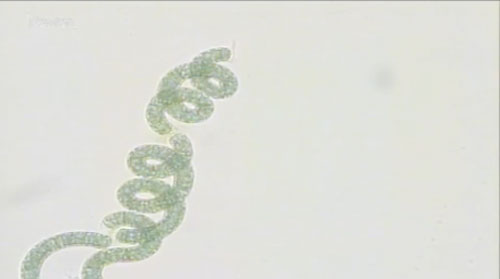 Now all we need is a tiny Bruce Dern to tend the microbial garden on the journey.

Speaking of 2-year demonstrations, how are those Russian parking lot martians doing? 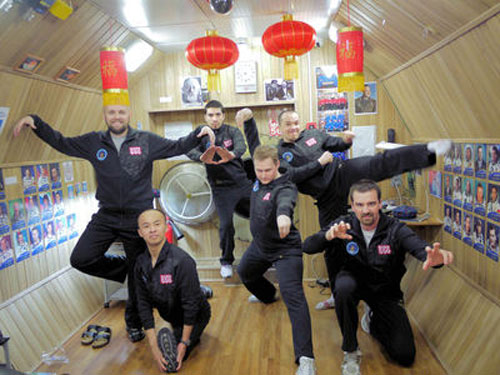 Very well. Very well indeed. This Saturday, February 12 they will “land” on Mars, and three crew members will exit the capsule into the simulated Martian surface, where they will pre-enact the usual extraterrestrial landing activities, including measuring things, bouncing around, flag-planting, and collecting rocks. Then, it’s back into the capsule for everybody for the return trip in real time! They are scheduled to exit the pre-enactment in November, 2011.