NASA periodically adds new camera apps to their Hubble suite. The Solar Dynamics Observatory (a “sun-pointing semi-autonomous spacecraft”), launched last February, does just what your mother told you never to do, which is look directly at the sun. 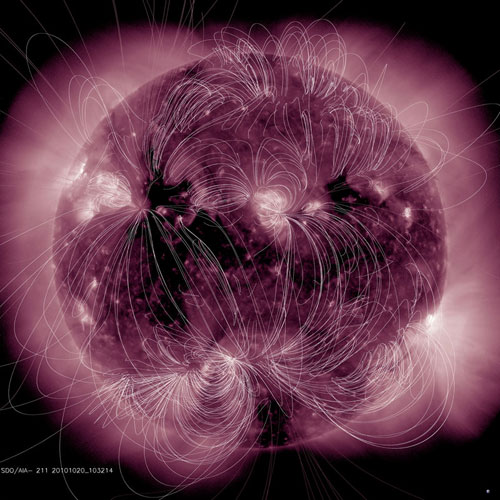 And you know what? Your mother was right. Not just because it will blind you or melt the wax off your wings — but because the sun is crazy.

Don’t believe me? The SDO has now compiled almost a year’s worth of evidence: 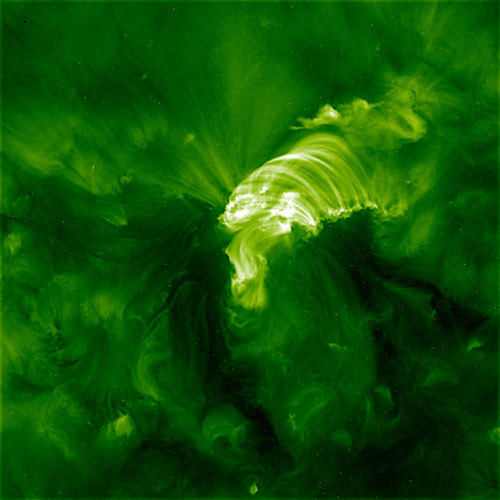 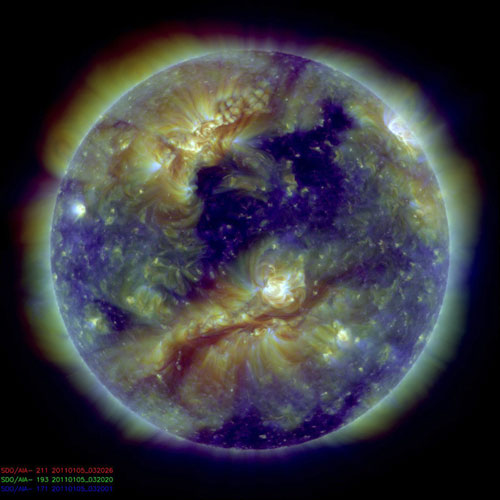 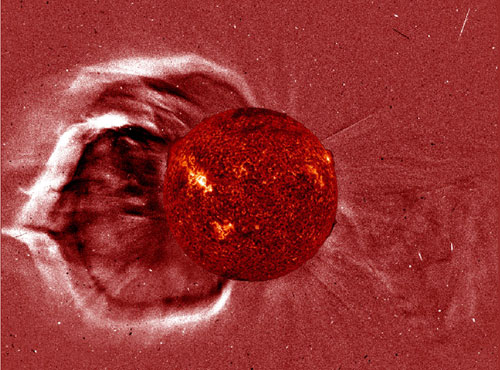 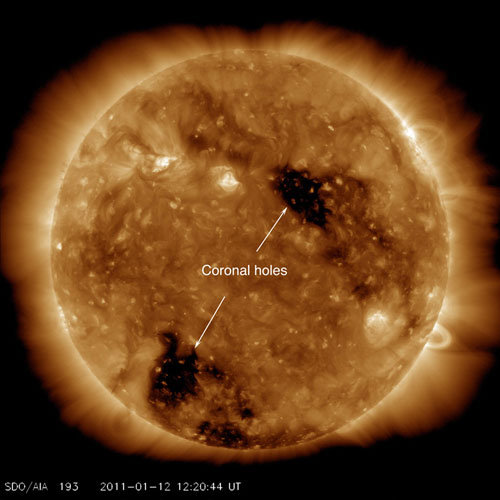 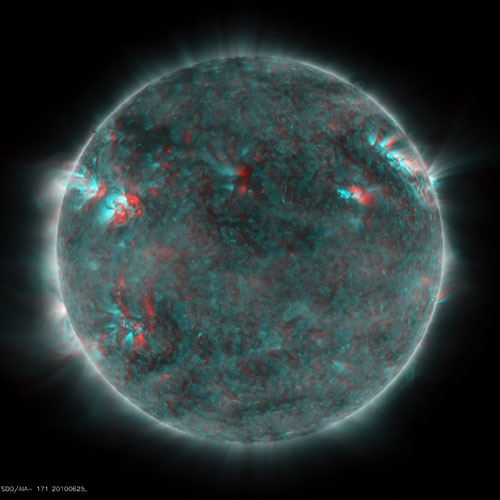