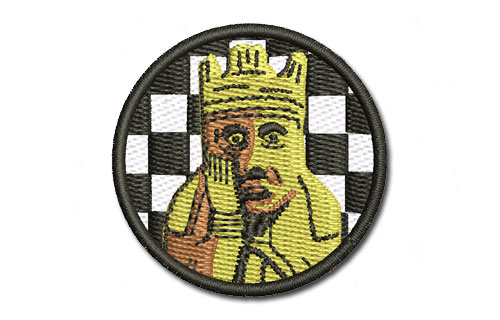 For this badge, complete any THREE of the essay/short answers, and ONE of the artistic activities (illustration, music, video, etc.). As usual, not all of the steps may be possible, but all badges are earnable. Creativity is encouraged. If you would like to submit independent achievements for consideration, then we will consider them. 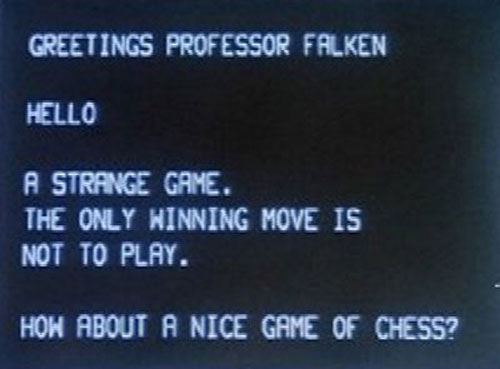 1. What are the key components of a game? Must it be: fun? Winnable? Involve an element of chance? Involve competition? Involve levels and points? Involve running around? Be a no-risk version of a real-life challenge? Feel free to list your own preferred attributes, or to differentiate between different types of games (if you think there are different types). 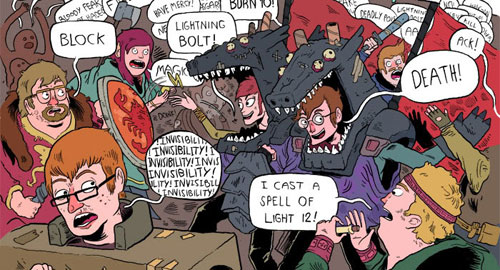 2. Is fun sufficient? For example, making music is fun. Is it a game?

3. Is chess a perfect game to play with a computer? Why or why not? 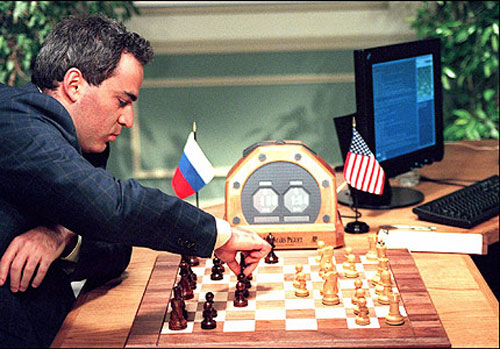 5. What year did Garry Kasparov lose to Big Blue?

6. Kasparov argues that writing faster number-crunching algorithms is not an accurate model of the mind, and not the most interesting approach to a chess-playing computer:

With the supremacy of the chess machines now apparent and the contest of “Man vs. Machine” a thing of the past, perhaps it is time to return to the goals that made computer chess so attractive to many of the finest minds of the twentieth century. Playing better chess was a problem they wanted to solve, yes, and it has been solved. But there were other goals as well: to develop a program that played chess by thinking like a human, perhaps even by learning the game as a human does. Surely this would be a far more fruitful avenue of investigation than creating, as we are doing, ever-faster algorithms to run on ever-faster hardware.

Do you agree? Why or why not?

7. Is chess a perfect game to play with Death? What about a game of Hnefatafl? If the payoff involved starring in a series of art films with a master of Scandinavian cinema, would that change your mind? 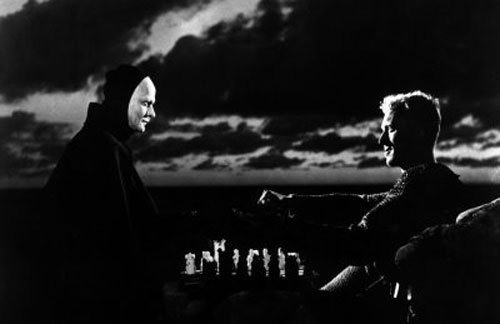 8. What if that master of Scandinavian cinema was Lars Von Trier?

9. How about a different game — would poker tip the advantage to you? Send in your own design for one of the court cards, or the joker. 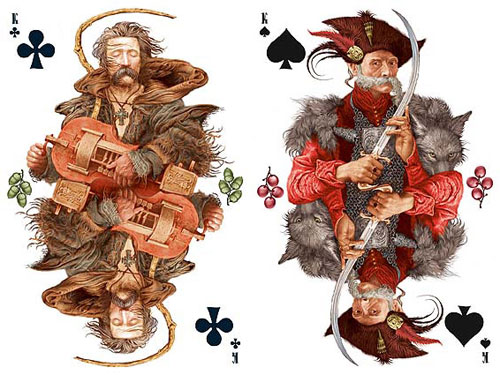 10. Or how about a fiddle contest? Please upload a video or mp3 of your musical playoff with Death, or with Keyboard Cat. Note: it need not involve a fiddle, but you must play to win.


[Devil Went Down to Georgia, written by Charlie Daniels, performed by Primus, animation by Mike Johnson and Paul Berry]

11. Explain the risks involved if Death offers you the following deals:

a. A game of chess 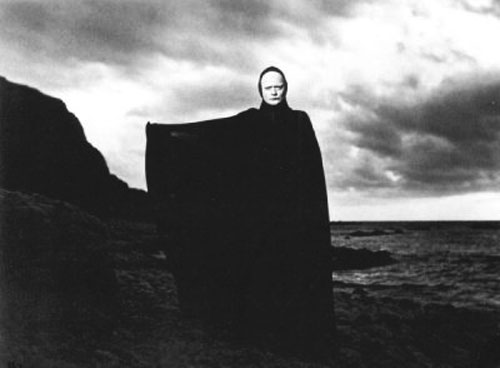 b. Eights and Aces 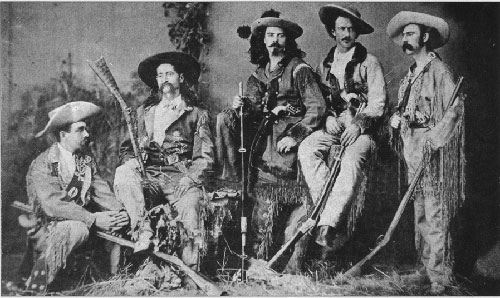 c. Finding yourself in the British Library in 100 years 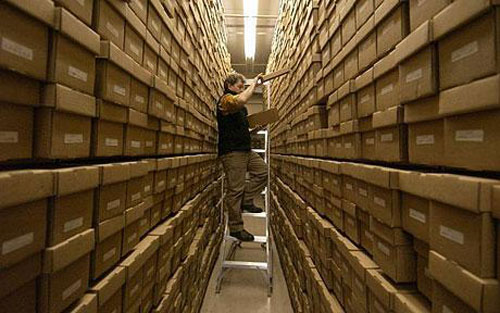 d. Getting the girl 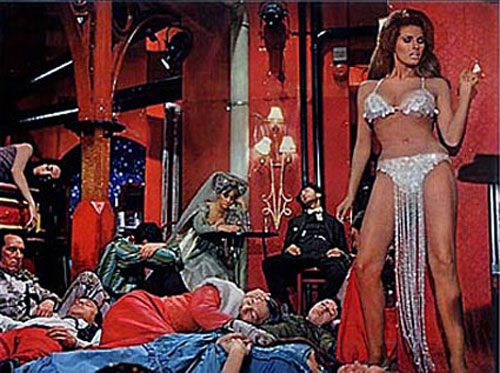 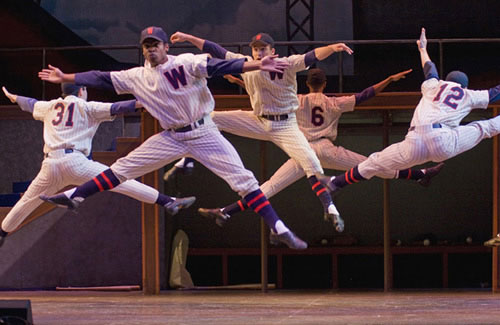 12. Who are the Lewis Chessmen? Where were they discovered? Why do they look so worried? 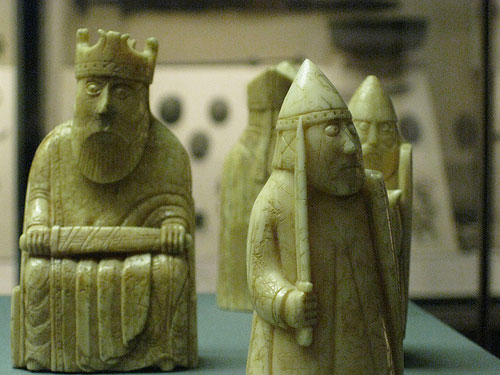 13. Ludwig Wittgenstein proposed that we think of language as a game. Briefly explain what he might have meant by that. You may employ metaphors from chess, Candyland, Risk, Capture the Flag, and Wheel of Fortune in your answer. Note: once you start explaining, you are already in the game.

14. If Wittgenstein challenged you to a language game, would it be a trick question? Would you stand a better chance of winning if he were prevented from concurrently “playing poker“? 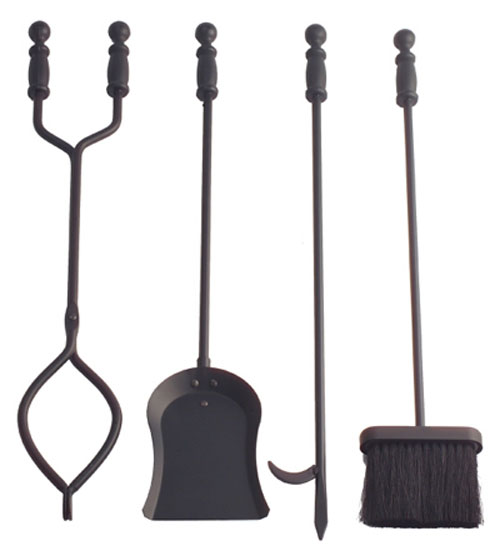 15. Is it really a game if the answer is folded into the definition?

16. If you give him the finger, have you ended the game? Have you won it?

17. If we can program a computer to play chess, does that mean that we’ve taught it to think? 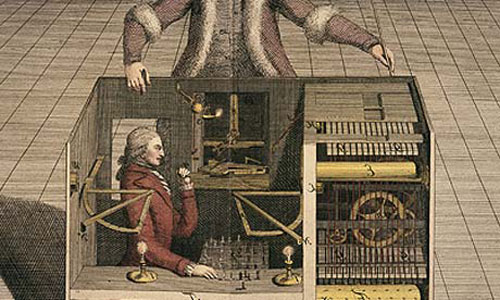 18. One thing your computer thinks is that it needs a better body. What type would you design for it? Should the design better serve its needs, or your own? Include a drawing, collage, schematic or mouseover animation, illustrating your computer’s new look, with numbered descriptions of the various parts.

19. Is thinking, or locomotion, more important for cyborgs? Explain. 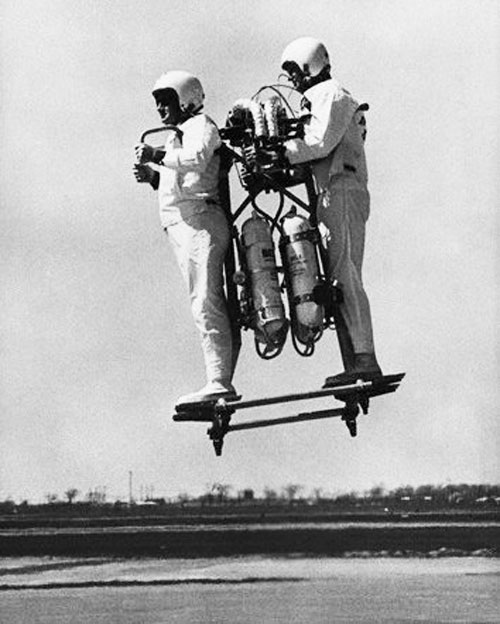 All games have rules. Explain the function of the blue lines in hockey. Include at least one diagram. 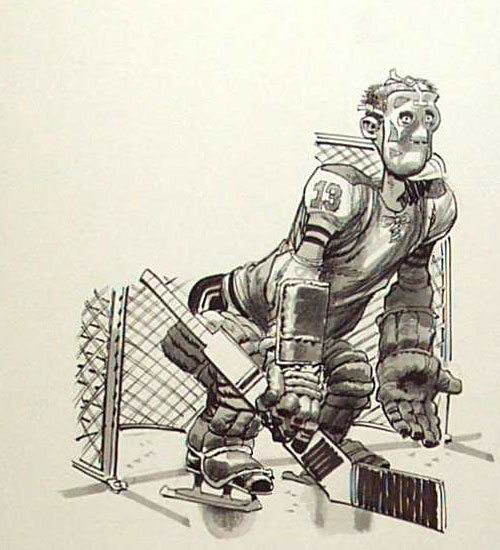 Email your name, mailing address, answers, links and any attachments to hilobrow at gmail dot com, with the subject line Merit Badge 7/Games. Please number your answers in order.