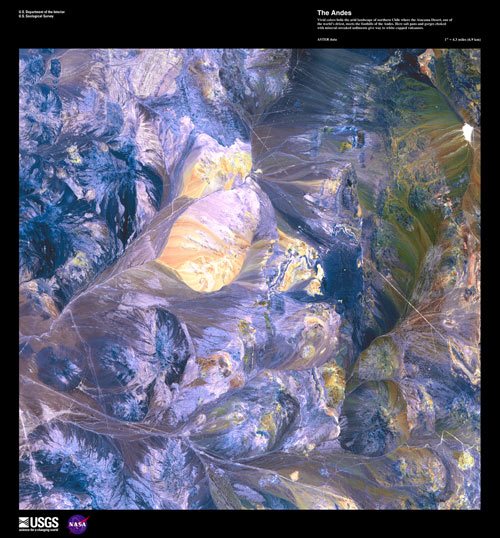 LandSat’s views of Earth have been made increasingly available over the internet in low-resolution image galleries, suitable for wallpaper, screensavers, and screening portions of the planet on a monitor near you. Or a wall . . .

Nominally these are of the land (and sea), although they do of course record the in-between. I find the portraits of the air especially lovely, ephemeral vortices and whirlpools whose curves belie their strength. 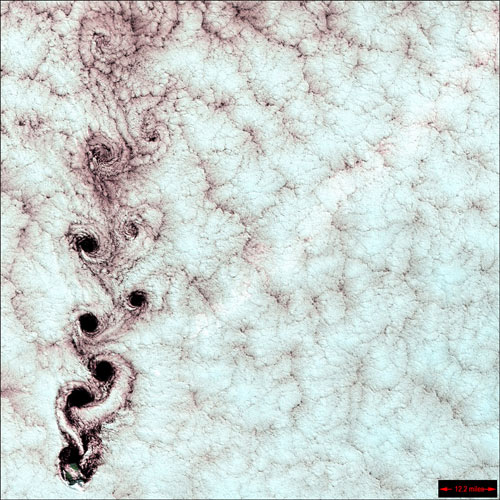 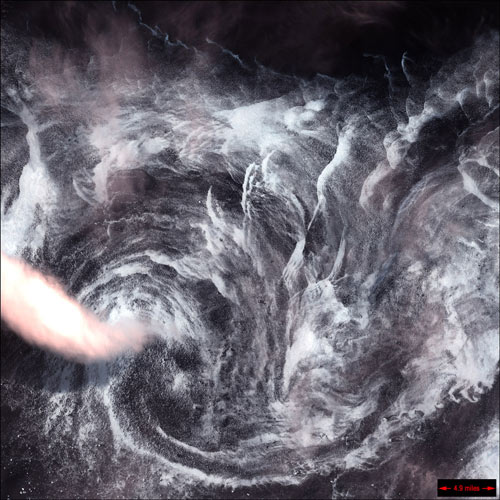 But I wonder too, what if LandSat (or something like it) could be programmed to project? What if an orbiting satellite could be fitted with a region-sized projector that could, without losing resolution and brightness, beam the transmitted images back on top of the places they are from, like a digital version of Borges’ Map? Would this be an aid to knowledge, overlaying an aerial perspective directly onto more finely-grained experience? Would it be a visual phenomenon on a grand scale, a double-rainbow of detail and wonder? 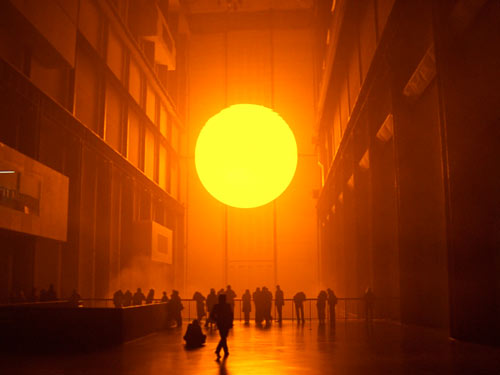 [The Weather Project, Olafur Eliasson, exhibited at the Tate Modern, 2003-04]

Perhaps one might feel closer to the environment by walking through it as well as upon it. And the projection might be made “clickable,” an immersive mashup, a projected kinectable journey. Or — would it be instead an alienation of light; inevitably coopted by advertising, something to be subverted and dismantled, surviving only in fragments of lost potential and packaging? 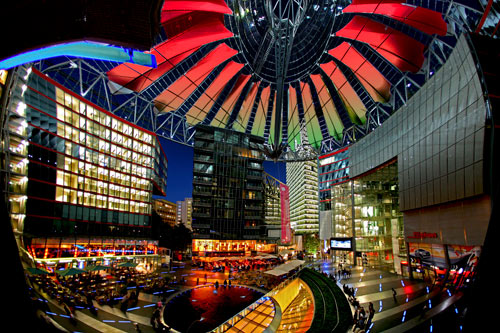 In any case it wouldn’t be exact. Even with the most powerful processors, projections beamed back upon the place beneath lag behind their captive data; all records are records of the past. The mirrors on our ceiling are never maps of where we’re going, or even where we are; only where we’ve been.

But even if such a feat were feasible, it would only be viewable at night, where it would interfere with the projection we already have. On a larger and more ancient scale, the stars project a history of deep time across the upturned faces of land, sea and eye.

We may be lost in space, but we do have the Map. 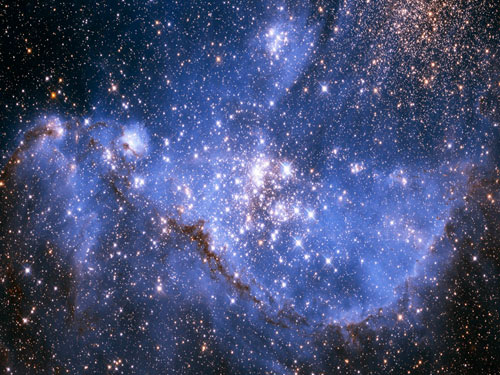 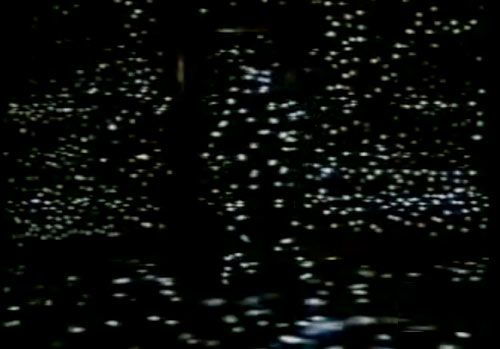