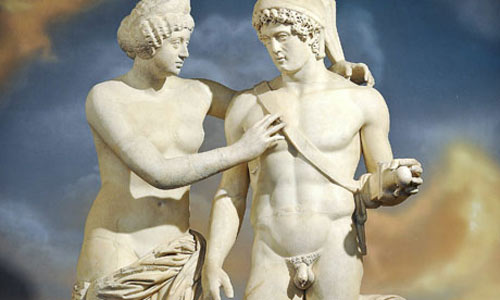 We love to see our reflection in things — the man in the moon, canals on Mars, the internet — except when we don’t. This particular Mars hasn’t had any life in him since BCE 175, when someone made off with his member. 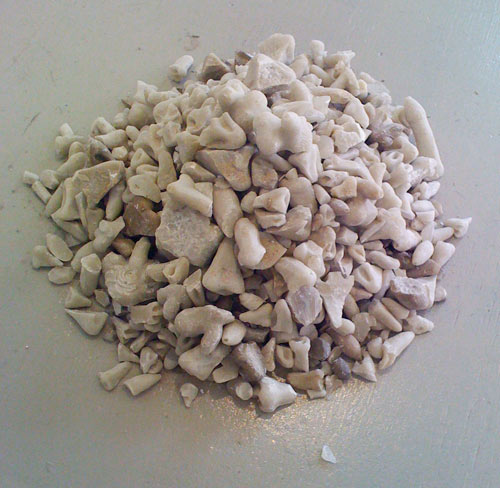 Castration has been a popular form of anti-graffiti through the ages, along with noses, hands, and even whole heads (all of which have themselves symbolized castration at some point or another). You think you’re so perfect, Mister larger-than-lifesize Marble Man? Take that! Other cover-ups, either by removal or addition, have been due to periodic paroxysms of puritanism. 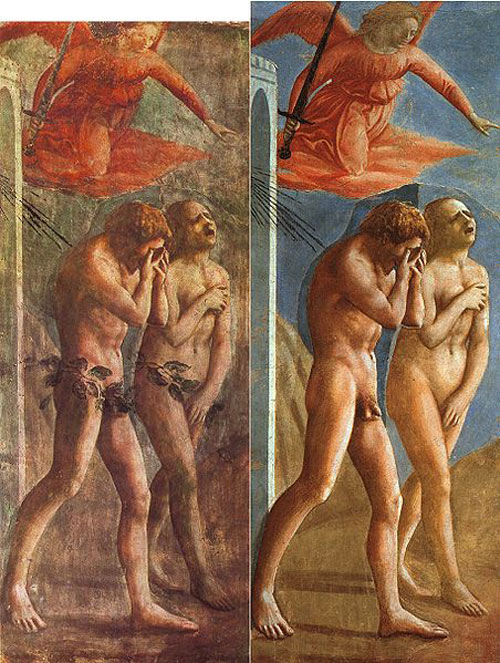 Silvio Berlusconi’s government might be accused of many things, but paroxysms of puritanism is not one of them. Deciding to take matters into his own hands, as it were, Berlusconi decided that the statue of Mars now gracing the prime minister’s office should be outfitted with a new penis, which was accomplished courtesy of some strategically-placed magnets. So now Mars is enlivened, not only on the outside, but on the inside, where a subtle hydraulics of magnetism holds the (removable) piece in place.

Helpfully, Mars’ consort, Venus, has had her hand restored as well. 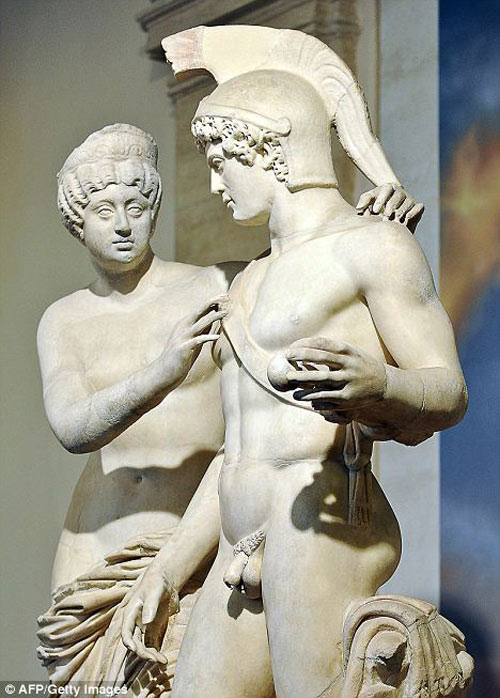