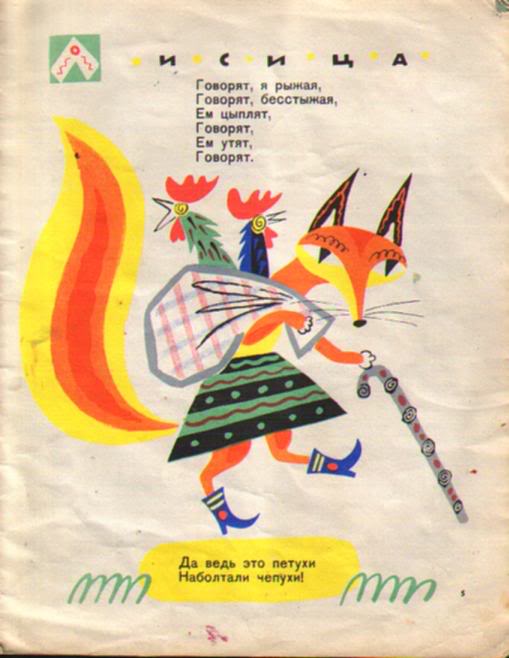 Every other week, Patrick Cates (HiLobrow’s Magister Ludi) produces The Sniffer, a PDF newsletter mailed to those who’ve pledged at least $10 to support our serialization of James Parker’s novel, The Ballad of Cocky the Fox.

Each edition of The Sniffer features an extract from “The Cocky Companion,” a Rosetta Stone for decoding Cocky’s London vernacular. This week’s Sniffer (#13) includes the following glosses on vernacular from Parker’s Fit the Thirteenth.

COME-ON-NESS: The “come on” evidenced in “come-on-ness” relates to fight not fuck. A seducer gives his prey the come-on with various peacock-like physical gestures: the Roger Moore eyebrow, the George Clooney smirk, the Vic Reeves thigh-rub. An assailant, on the other hand, gives his prey the come-on with an angry shout of “Come on!” or “Come on, then!” This fisticuffal foreplay is often accompanied by a stretching out of the arms and a beckoning flap-into-palm of the fingers of each hand. And it is not uncommon/un-come-on to hear the come-on-ness embellished with the rhetorically marauding “You want some?” Often, however, all of this prancing and shouting leads to nought. Nobody comes or goes anywhere.

CHAP: “Chap” is the shortened form of “chapman”. That sounds like a nugget of bullshit a struggling writer would scoop up while searching the cobwebby creative recesses of his noggin for something to say about “chap”. But it’s true. Chaps were once chapmen, salesmen of cack, peddlers of tat. At some stage the “man” and “men” were dropped. And at a later stage, you didn’t have to sell stuff to be a chap; any old bloke could be one. But then the posh set stole it and gents, fellows and sirs became chaps overnight. “Hello, old chap! Care to look at the series of ancestral portraits in the library that show I’m the fuckwitted product of centuries of inbreeding?” “I’d love to, my dear chap!”

FRANK CHAMPARD: Chelsea fans will disagree with what I am about to write. Good. Frank Lampard is the name of a gangly, entitled midfielder with an overbite who has operated as the diseased heart of the English football team for what feels like the last 40 years. How many times have we had to watch him slap his hands to his forehead in unjustified disbelief as one of his poorly aimed free kicks from 30 yards away flies off into the crowd? Frank Lampard: the overpaid, overrated overbite. I can only imagine that Cocky the Fox is a Chelsea fan. Why else would he bestow this term of ensmearment on the comfortably dumb cony, Champion?

MY SON: For many years, I thought the Cockney moniker, “my son”, was exclusive to horses. Every Saturday, my father would lean forward on the edge of his armchair and, with a hand clutching a betting slip, gesticulate wildly at the television, in the hope that an outburst of momentary lunacy would encourage his backed nag to poke its head over the finishing line first. “Go on, my son! Go on, my son! Go on!” There usually followed a second or two of suspended animation. And then: “Fuck. Fucking bugger it.” More often than not, he lost.