<to_be>What’s the meaning of life? 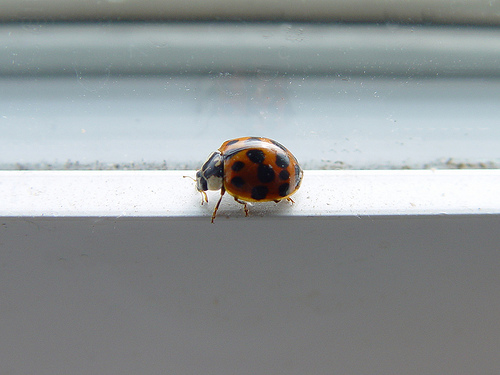 We can’t answer that question yet, but we can do a better job in helping you search for it. No, this is not another post about online search engines. This is about “real life,” or at least some of its more furry, carapaced or mycophilic variants.

With Project NOAH, Yasser Ansari mobilizes his Networked Organisms and Habitats idea to move meta-tagging into meatspace, inviting everyone to observe, photograph, and detail any and all nearby flora and fauna. “Citizen Scientists” are asked to declare themselves, and start attributing their interactions with any and all local entities: mushrooms, ladybugs, Amazonian sloths, compressed fossilized phytoplankton . . . 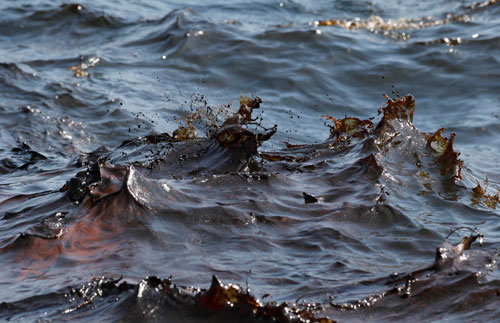 We don’t have to actually dart and tag animals, like Marlin and Jim. Just photograph, upload the pixels, and fill in the data fields with measurable quantities. In this way we will catalogue our world and its contents.

In addition to being a perfect use of crowdsourcing for distributed data collection, the project invites us to regain that sense of delight that was the province of the dedicated amateur naturalists of old, and that reflects the true root of the term amateur in love (amatorem; amare). We can still walk around glued to our smartphones, in fact there’s an app for that, but now in addition to expanding our selves with our social matrices, we can use the same technology to let our environment back in. 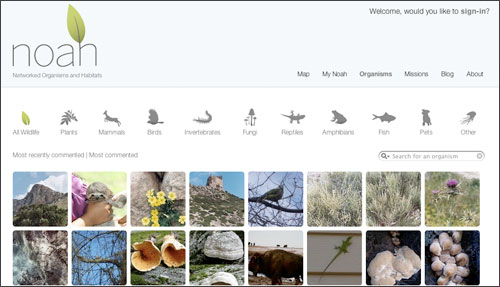 So far Project NOAH has been used to track ladybug migrations, map mycophilic meanderings, and collate information on the recent Gulf oil spill. But my favorite is probably Project Squirrel, for its sophisticated yet kid-friendly treatment of the existential abyss. 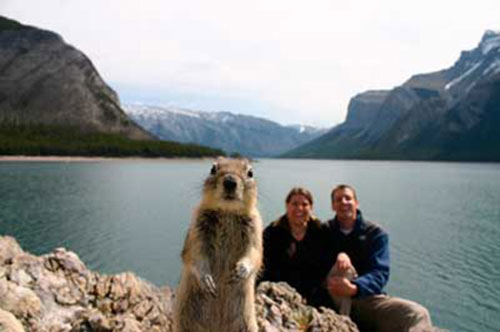 Squirrels are not rare, nor are they in danger of art-directed lemming-like migrations elsewhere. So far. But they are “the ones we’re with,” and are appropriately photogenic. Any kid can take a camera and grab a reasonably good photo of a squirrel as it raids the birdfeeder, or scurries across the telephone wires. But then the Project then asks us to engage with the void:

What to do: Take a look around your home, office, school, or anywhere you are and, whether you see squirrels or not, click on the green button above to submit your observations. We want to know where squirrels are as well as where they aren’t.

Where a squirrel is not: in my pocket. On your desk. On the cover of this Dido album, spacing out with Bruce McCandless II. 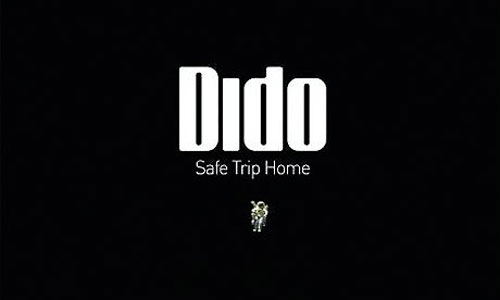 [Dido sued by astronaut for use of “persona” in album art]

The emptiness of simulated space in #000000 can serve to bring us back around to the void of meaning. Because we may track where a squirrel is not, but we don’t know why. We don’t know the meaning of life, or of absence. And the absurdity of the abyss is terrifying. But the absurd is also — just absurd. And when we laugh, whether out of fear or merriment, we tag the intangible, as well.</not_to_be>

***
Secret Squirrel in uniform on HiLobrow homepage courtesy of loonyparty.com.