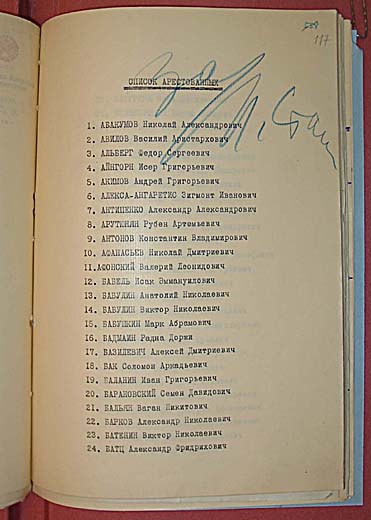 Can one be a romantic fatalist? ISAAC BABEL’s (1894-1940) writing was littered throughout with scuttling romanticism: aching microvignettes of shtetl life, florid yarns about grandiloquent Jewish gangsters in Moldavanka, and the fever dreams of a post-ethnic, socialist future. But the prose was never florid: witness Babel’s famous revision of the old saw concerning the pen and sword into the besting of the iron spike to the heart by the well-placed period. Characteristically gruesome, Babel’s maxim seems equally a moral position as a stylistic one. Can romanticism survive in one living as a Jewish intellectual, partial to progressive ideas, during the early twentieth century in the Pale of Settlement? With the shtetls and vibrant Jewish neighborhoods of Odessa came the pogroms; the vanguard of the socialist revolution was filled with murderous anti-Semites; the grand visions of economic transformation were realized in the near-genocidal programs of collectivization and dekulakization. Babel’s response was to offer glimpses of the world, the commingling of beauty and brutality, the desultory irruptions of violence in the lives of the weak, then withhold; withholding was Babel’s singular gift. Few characters extant are as morally fraught as the narrators of the Red Cavalry Stories: the identification of author and character is unshakeable. The voice is the dispassionate report of the Soviet journalist, but we know he’s a Jew, as do the Jewish victims in the towns they pillage; they reach out, but he denies them. Only his mirror self, Ilya, the dying Red Army soldier and rabbi’s son, receives his full compassion. After being sent to report on the favorable effects of collectivization in the countryside, Babel’s silence became near total. This, along with his generally impolitic candor, resulted in his inclusion in a request by Beria to Stalin to execute 346 enemies of the CPSU, excerpted above and granted. Babel is number 12. Where could one find another like him in all the world?