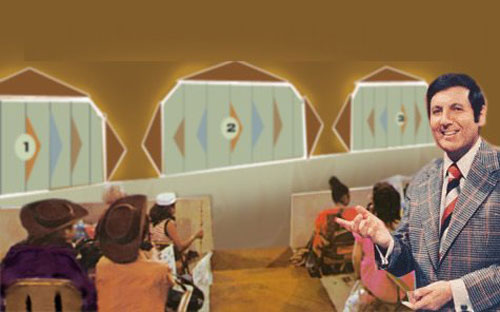 Alan Turing’s Turing Test is an attempt to determine if the artificial could be intelligent. For example, a computer and a person are behind two screens (let’s call them Door #1 and Door #2). The MC (let’s call him “Monty Hall”) types questions for each contestant, and receives typed answers in return. If “Monty” cannot decide between the what and the who, then the computer wins the prize. However, the studio audience may choose instead to interact with the virtual pet in the Xbox.

But, as has been pointed out, we need not convince the pigeons that we’re a pigeon, if all we want is to fly. AI need not get an A’s in natural language in order to share intel with the in-crowd. So in the interests of détourning Turing, we offer the following Test. Simply answer the questions and we will determine whether you think. We already know you’re artificial. 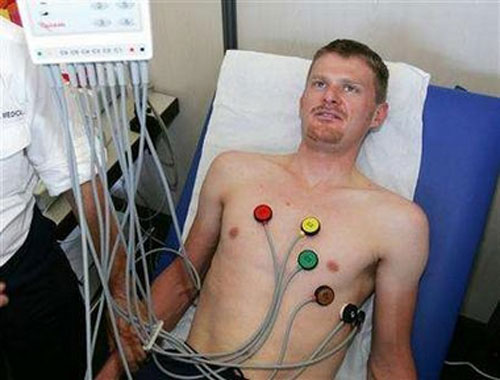 Because between the steroids and the silicon and the Prozac and the prosthetics and the Apps and the internet and the pesticides and the petroglyphs and the memes and the synthgenes and the kittenball entanglements of text and 3G, we augment always and everywhere. 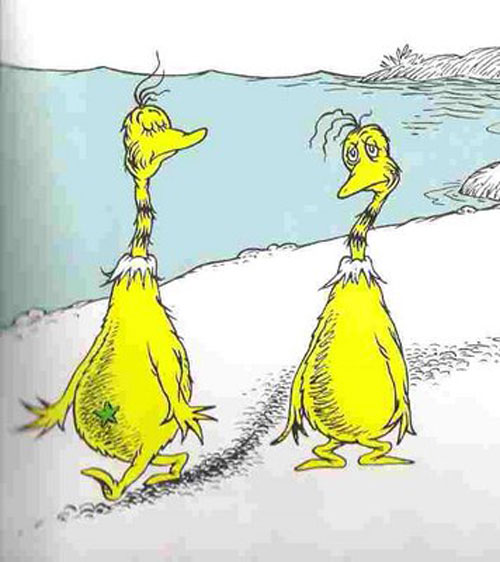 So how best to sort the Sneetches on the beaches? Our Test will tell. Ready? Let’s have the first question please!