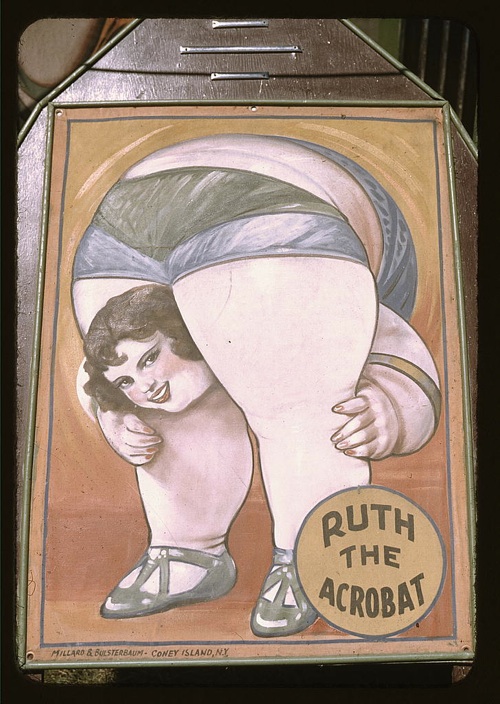 I’m hanging onto Maggie’s back, more like an ape-child than a lover, and we peer in at the lady. Her skin is barely more than a drape on her bone. I regret being here, suddenly.

Maggie has sunk her front claws deep into the sill, though, her back talons clamped on brickwork. She snorts at my pity, and then twists something in me. Since we mated, mine is the only mind she can touch direct, but that’s enough. At once I want to clamber up and down her, and hump anything that hollows or parts. Lustful beyond reason, I let my fingers inch along one spindle-thin thigh. She hisses and bats me back. Seven beads of blood on my knuckle. “Afterwards,” she says.

The lady looks better than she did a week ago. She’s even hungry. I’m pleased, but Maggie snorts again. “Get on with it.”

I sidle into the woman. Then I bloat her in her mind’s eye. I distend her belly. It’s back, she thinks. Panic. She tries to shut herself down, to focus me out. But I push on, excited by Maggie’s excitement, forgetting pity now. Look at me, I have her think, My chins settle like stacked fried egg. Pig eyes peering through holes poked in lard. Now we share the thoughts, the momentum carrying her along with me. I should scour myself thin. Punish myself.

Beneath me Maggie pants. “Yes,” she says. “Oh yes.” And my fingers creep down her back.

Matt Zandstra’s story was one of three finalists in our third micro-fiction contest. The contest ended on April 25, 2010.