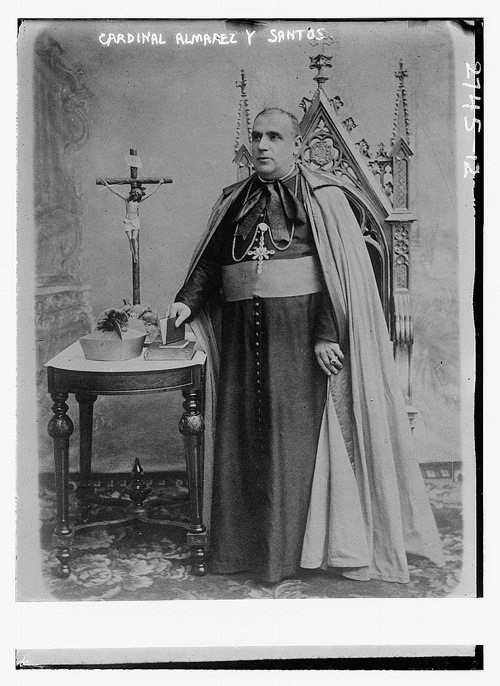 “This came today,” said Margaret waving an official-looking envelope. “All the way from Dublin, don’t you know.”

“Can you please read it?” asked Father Baird.

“On the contrary. Some days I canna see at all.“

“It’s from the cardinal. I don’t know if I should.”

“You’ll know what it says sooner or later. Might as well be sooner,” said the priest, grinning. Margaret sliced through the wax seal with an opener. As she scanned the text, her eyes teared up.

“Dearest Father Baird, I do not agree with your assessment. Those who possess the ability to discern the thoughts of others can cause much mischief especially when discerning the thoughts of those, like you and I, who hear confessions. You and I are bound to keep those sins confessed to us in absolute secrecy, but parishioners are not. I am gravely concerned about the nature of this ability. I doubt it is truly a gift of the Holy Spirit as you say. I would like to discuss this matter further when I visit later this month.”

“The assessment that the cardinal referenced. I never sent it, like you asked. I was too afraid.”

“Then God help us all,” said the priest, panic enveloping his face. “We have much work to do.”

Joseph Coen’s story was one of three finalists in our third micro-fiction contest. The contest ended on April 25, 2010