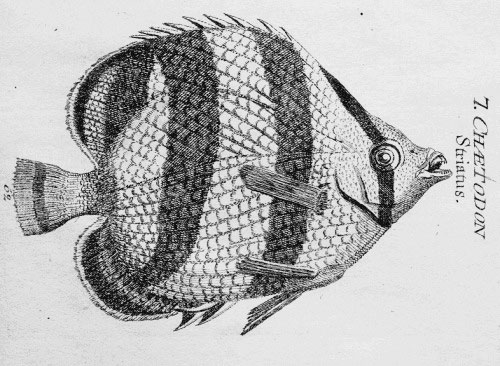 Catch and release doesn’t work with found sounds. It’s not just fishing them out of the surround, or the trash, or the PD area of the internet archive, digitize, and done. You have to learn to play them like instruments, layering and coaxing and augmenting and cutting until you have a symphony, or a soundtrack, or punk rock, to show for it in the end.

Thomas uses cassette tapes (often found themselves), environmental sounds, spoken word, and all sorts of trashed fragments to compose his pieces, which are both immediately listenable and reward repeated immersion. Yet this is not burrowing away in a basement of computers, endlessly running sequences until something must emerge. His main focus is live performance cassette revivalism, a kind of extreme collage, on the fly. 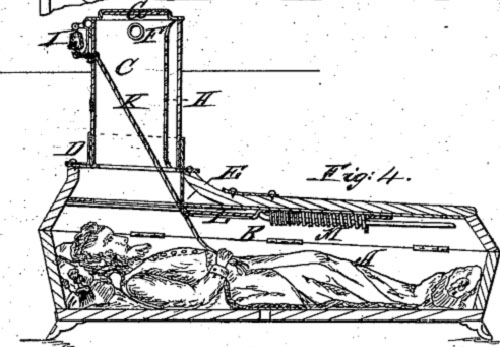 There are definite ghostly overlays. The mood evokes Steven Matheson’s short film Apple Grown in Wind Tunnel (2000), where cancer sufferers troll endless backroads, attempting to tune in obscure and occasional broadcasts where a woman narrates toxic home recipes over the AM. Scribbling, listeners attempt to catch what they hope is the essential sequence of ingredients before she fades out again. Recorded voices evoke lives cut short, meaning obscured, the impossibility of intent and persistence.

And yet. They can be rescued as found sounds; not in their original scale, but fragments allowed voice qua fragments.

Thomas also uses Twitter (@Preslav) to instrumentalize virtual found sounds, the ones in our heads. Of course we don’t say every syllable, but there is a sound present in silent reading, a play between resonance and reference, that can be sourced and extracted and recombined.