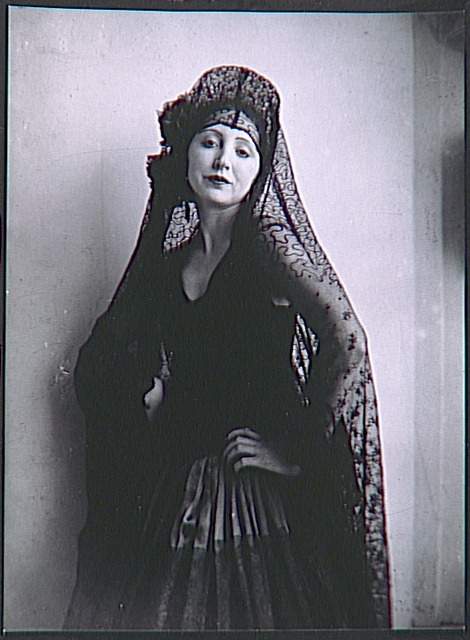 Diarist, novelist, friend and lover of geniuses, icon: ANAÏS NIN (1903-1977) was adorable, with an accent to match. Although cosmopolitan — her Cuban parents raised her in Barcelona, Manhattan, and Paris — Nin wrote everything in English, including the journal she kept since adolescence and her first book, the landmark D.H. Lawrence: An Unprofessional Study (1929). By circumstance and affinity, though born a decade later than the youngest of them, Nin (like Laura Riding, a Paris neighbor in the ’30s) belonged to an astounding generation of Anglo and American avant-garde women writers, particularly Mina Loy, Hilda Doolittle, Mary Butts, and Djuna Barnes, to whom Nin paid frequent homage. For decades, Nin juggled a prodigiously complex love- and intellectual life, sharing many orgasms, playing the muse, and writing a series of erotically charged psychological novels, all of which was recorded in notebook after notebook. When the first volume of The Diary of Anaïs Nin appeared in 1966, the author became, like her former paramour Henry Miller, a literary sensation — as each would be again when, in 1986, Nin’s unexpurgated diary was published as Henry and June. Nin is sometimes called narcissistic, shallow, even immoral. But this is mostly jealousy. Those other indomitable chroniclers of self and sex, Giacamo Casanova and Retif de la Bretonne, never said it better than she did: “No world in the head… world between the legs… the dark, moist live world.”