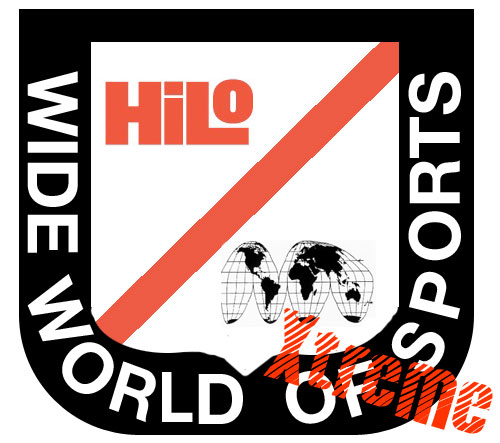 The thrill of victory, and the agony of defeat. Welcome to HiLo’s Wide World of Xtreme Sports, where tests of endurance determine who goes to extremes: of nature, of humanity, and of storytelling itself. 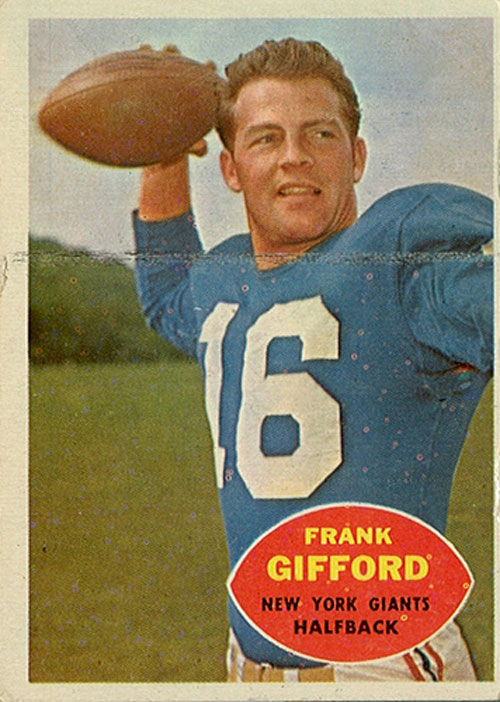 Today we travel to the north and south poles, appropriately extreme settings for our contestants. First up, the women’s competition. The crowd favorite and current world champion, still holding the record after 191 years, is Mary Wollstonecraft Shelley, with Frankenstein, or The Modern Prometheus. Jim, she’s been #1 for so long many people think they know the monster.

But Frank, not everyone is aware that Frankenstein the novel is framed by an expedition bound for the north pole. It is while trapped in the arctic ice that they encounter both the Doctor and his Creation, engaged in a death struggle over what it means to be human. This is no accident. How far can we go in our pursuit of knowledge, exactly what unexplored territory can we claim for our own? Or will something die in the attempt: us, or our best ideas of ourselves? 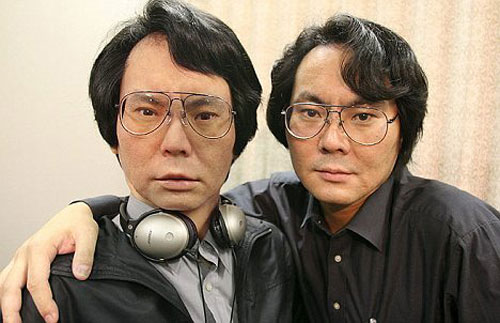 In Frankenstein, Shelley issues a warning. We might attempt to go there, but the attempt will change us, and we may not like the brave new world that has such automata in it, with us as its shabby, bereft gods. Shelley was friends with Lord Byron and of course married to Percy Shelley, Romantics and poets, yet despite the unguarded emotions and passionate indulgences celebrated all around her, she warned instead of the dangers of extreme rationality, something that has only become increasingly relevant in the present day. 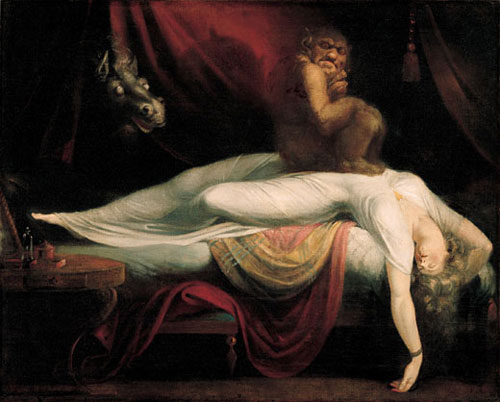 But it’s not just rationality is it, Jim? It’s hubris, pride.

That’s right Frank, extreme pride. The idea that we can, and should, control everything. That we can take over from gods or natural forces and try to project-manage the planet, and ourselves. We just need a big enough spreadsheet!

We should mention the previous contenders, Jim. You remember Rappaccini’s daughter, who was disqualified after the drug tests.

Oh yes Frank, that was terrible, terrible. Such promise. Such a tragedy. And then there was Georgiana, who sadly did not have the stamina to compete at this level. Some blamed her early retirement on her manager, Alymer, who was accused of being overly attentive to the brand. 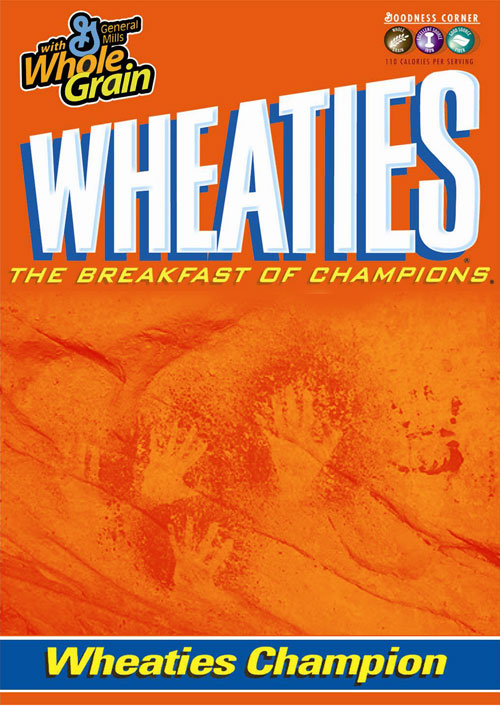 Next up, the men. In the men’s division, Britain and a multinational German-American team are neck and neck.

It’s a very close race but Britain is the current favorite, isn’t that right Frank? 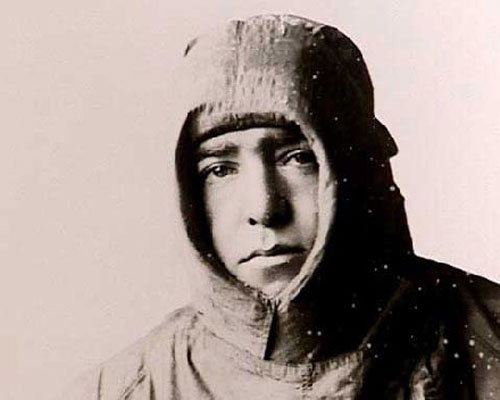 That’s right, Jim. The British team is led by the legendary Ernest Shackleton, who headed for the south pole in a time where the choices were wet wool, penguin dinners, and no 3G.

Frank, his accomplishments almost boggle the mind. He never made it to the pole after the ship became trapped in the ice. But then he overcame unbelievable odds to escape exile and almost certain death. The leopard seals lunging through the ice after tracking their shadows! The ice floe cracking right under a tent in the middle of the night! The 150 heavy, glass-plate photographic negatives he insisted on bringing from the ship! The canvas-covered rowboat launched across 900 miles of the worst weather on the entire planet! 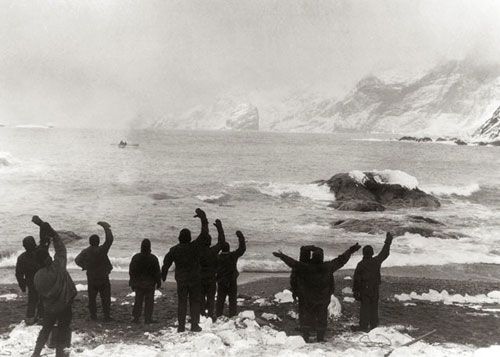 [waving goodbye to the James Caird]

The landing on the wrong side of the only populated island for thousands of miles! The climbing a mountain range unmapped until the 1950s, and the suicidal sliding down the other side! The going back for the men they had left behind at various points, only to be thwarted again and again by weather! The guy who had a heart attack! The guy who needed an operation! And the final crazy fact that he managed to rescue every single one of them. Just to list a few. I’ve left out plenty of other facts, all of them just as intense and cinematic as these.

He’s the current champion, Jim, because his story is almost untellable, as demonstrated by the filmed dramatizations, including an IMAX treatment and hours and hours of Kenneth Branagh. Every film has left out significant details, because the producers were worried it was all just too much for audiences to absorb. And over on the literary side of things, the prose struggles. It rarely rises above workmanlike, even in the first-person narratives. The adventure outpaces the adjectives. 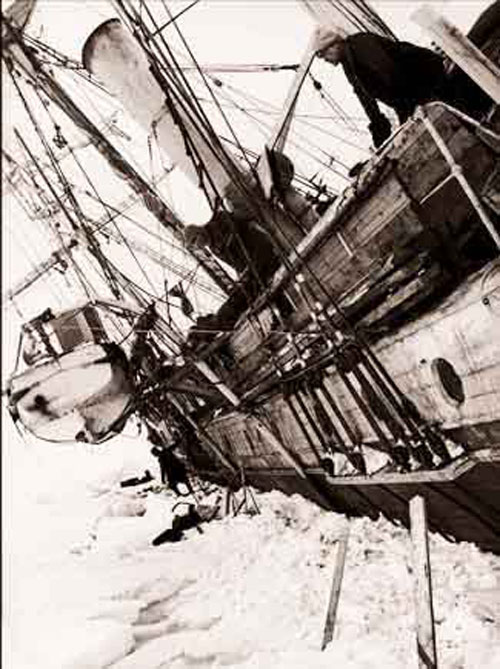 [The Endurance, trapped in the ice]

But Jim, we absolutely cannot discount The German-American entry, headed of course by challenger Werner Herzog. He has a record almost unmatched in the sport, a string of titles including Grizzly Man, Aguirre, Wrath of God, Stroszek, and of course the notorious Fitzcarraldo. 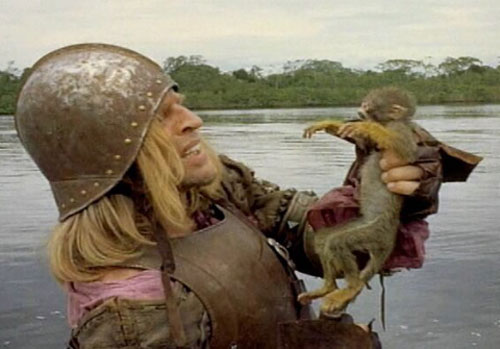 I think you’re right Jim, I think you’re right. Well tonight, his entrant is Encounters at the End of the World, in which, in a daring move for the gold, he claims Shackleton’s territory: the south pole, the ends of the earth, and the people who are drawn there. This includes both men and women, scientists, administrators, mechanics, and even yoga instructors. “The odds are good but the goods are odd,” as they say down on “The Ice.” It seems like a perfect fit for his ongoing investigations into extremity. Jim, do you think Shackleton could have imagined people would actually work in Antarctica? 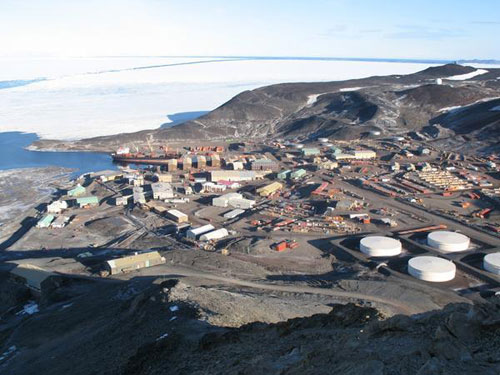 [Laughs] Well, Frank, I – wait, what was that? I think that was a penalty, Herzog clipped the pole! Let’s go to the instant replay. Yes, there it is, ooh, yes, that’s definitely a penalty, Frank, that’s a very uncharacteristic move! The people at the ends of the earth – are just not that weird! And the earth at the end of the earth – is not that extreme either! It kind of looks like that area out behind the mall, nothing your average oversized SUV can’t handle. It’s not that you can’t still die out there, or if you venture too far away it isn’t wild; but, it’s just not that dramatic. 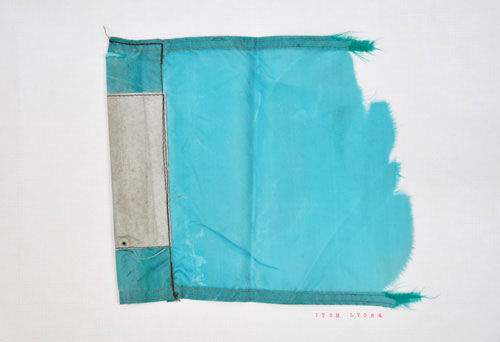 Oh wait, what is this? This is very unusual folks! He’s been allowed a do-over! Frank, I don’t think I’ve ever heard of a do-over at this level, I think this is another first for this team! What is it, he’s going out, he’s leaving the encampment, he’s left the human drama behind . . . I can’t believe this, he’s going after the penguins. Yes, he is definitely going after them. This is after a statement to the press just the other day that he would absolutely not make a penguin movie. This is amazing folks, we’re not even going to break for a commercial. Keep those cameras rolling!

Frank, can you hear what is happening out there?

[Static] Yes, Jim, I think he’s going after those penguins. This is unbelievable! This is just unbelievable folks. He’s approached the penguin whisperer! Let’s listen in: “. . . are there any gay penguins? Do penguins ever just go crazy?” Jim, this is a classic Herzog move! You are watching a true master at his game. But can he do it? Are penguins enough for a comeback? Wait, one’s breaking away from the pack there. It’s heading inland. I think he’s done it Jim, he’s found the crazy penguin! It’s breaking cute, it’s heading straight for the south pole, to the limits of endurance, and beyond. I don’t know folks, this was a stunning maneuver. Has he done it? Will the do-over put him ahead of Shackleton?

Frank, everyone is watching the scorecard back here. The judges are conferring, it looks like a bit of a disagreement has broken out – and there’s the score! That’s it, Shackleton has won again, just barely, by 3/10ths of a point!

Jim, I have to say, if Grizzly Man was in competition this year I think that may have cinched the title.

Frank, I’d have to disagree with you there. When Shackleton and his men got back to civilization, they found that it had dissolved in the extremities of WWI. Their amazing adventure paled beside the adventure of the world tearing itself apart. Disbelief itself precipitated out of suspension, after that.

Well folks, you saw it here, a truly remarkable competition this year. Thanks for tuning in, and we’ll see you next week! You have been watching HiLo’s Wide World of Xtreme Sports.