Hey! I bet you’re wondering how an artist makes a living, especially when I don’t make anythings. I have a day job of course. I design patterns in software to enhance emotional reactions, which in turn enable businesses to run more like machines. I get paid to build utopia – but not for you. Or for me: for them. I work in IT. 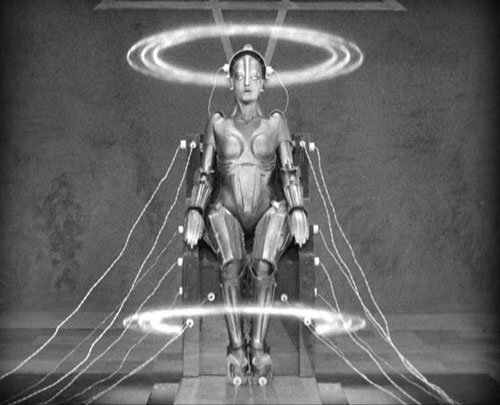 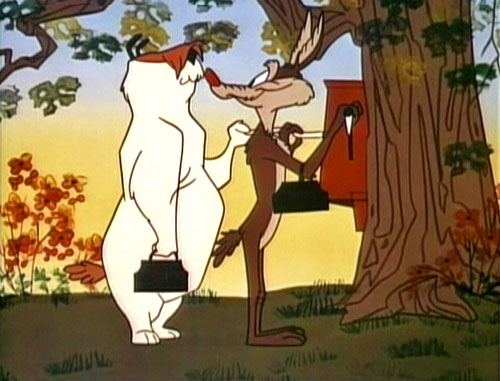 Here’s a typical day at the office. We were designing a game, and for various reasons this had to happen on a PC, but all the graphics files were on the Mac. It had to be done yesterday and there was scope creep; the usual. I had to keep switching between Mac and PC and created a versioning nightmare for myself of partial redundancy, where the folder of the same name was on both systems but the files were not mirrors: some new ones here, other new ones there, old ones but still good ones in various places, etc. So I built a virtual directory structure in my head, to try to keep track of where my favorite files were, on which system, and in what state of revision. 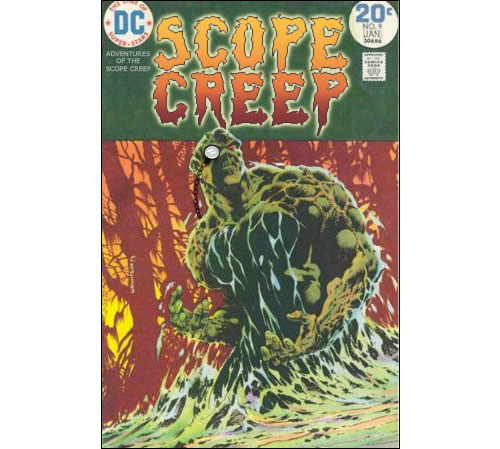 Which is when I realized I had modeled myself, not after the computer, but after its gaps. I had internalized this byzantine and fractured map in order to predict and counteract the error of using the wrong file at the wrong time, because we had combined needless complexity (multiple operating systems) with oversimplification (the computer itself). I had internalized the system’s breakdown; in trying to anticipate the process I had become its errors. 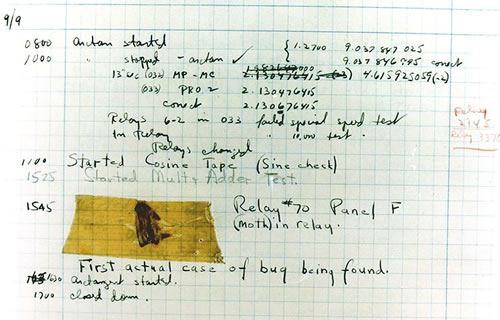 Just think of how you use Google. It’s unlikely you speak to the computer in natural language – “hey, do you know where a good thai restaurant is around here? I can drive, but I need to be back by 1:30.” No, you type less: “thai allston ma.” You have adapted. 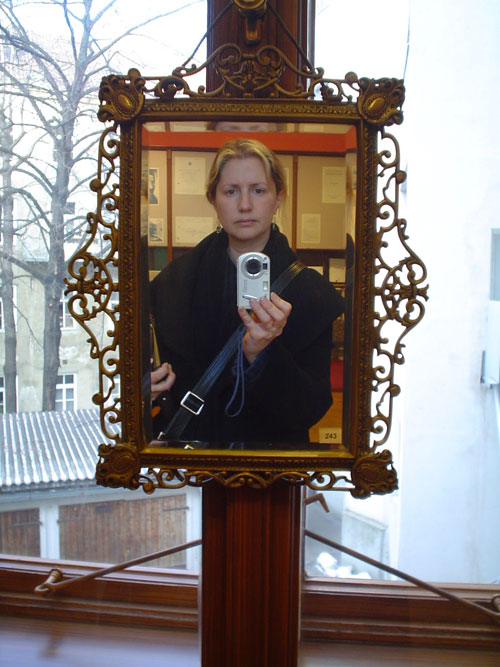 The computer is the latest in a series of perhaps necessary but definitely oversimplified and reduced models of the self, as is “the brain” (both within and without quotation), as were the psyche, the heart, and the soul. Even the spleen. We cycle through organs and epiphenomena like some kind of ultimate option game show. We’re really the nervous system! We’re really the eye! No, wait, we’re the mind’s eye! Wait . . . 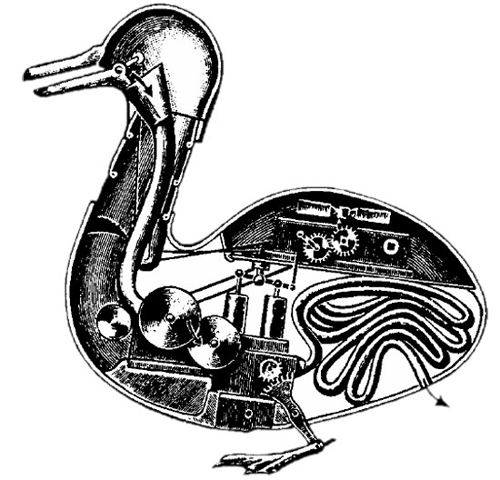 Plato had a crazy theory of soulmates in The Symposium, of creatures with two heads and 4 arms and 4 legs, who were intractable and impossible and insolent and so angered Zeus that he split them in half to make them easier to manage. Well, that worked; they stopped bothering Zeus and spent their lives in a desperate search for their other half, feeling alone and incomplete.

Perhaps you’re familiar with that not-so-vague sense of desperation when away from your computer for too long, or out of range? (What do you MEAN there’s no 3G around here?) Or conversely, that secret sense of relief and well-being that your smartphone is ensconsed in your pocket – you can connect at any time. Not with any particular person, or with a person at all – with the web itself.

Cheering makes no difference, you’re still in the game. Google Wave is instant messaging on steroids. Email, photo galleries, annotated requirements docs, youtube vids, and snarky convos about code and colleagues can all happen right in IM, the tiny sidebar of abbreviated text where developers like to park themselves. This is a technology grown directly out of a culture of avoidance where communication is preventative, where social networking dispenses with the social. Technologized introversion is what the machine needs from you, to build its next features. IM is not quite synchronous, but it is fast, so it’s JUST LIKE meeting in person, without the person, right? No, it’s not just like it – it’s better. It’s more efficient. It keeps other people even further away. It’s closer to the machine.

Of course it pays well. It knows what we cost.