Girls have always had lots of guides to boys, from Susan Dey to He’s Just Not That Into You. Boys, however, have had to make do with, “. . . without warning, commence Steve Martin imitation,” or the equivalent. 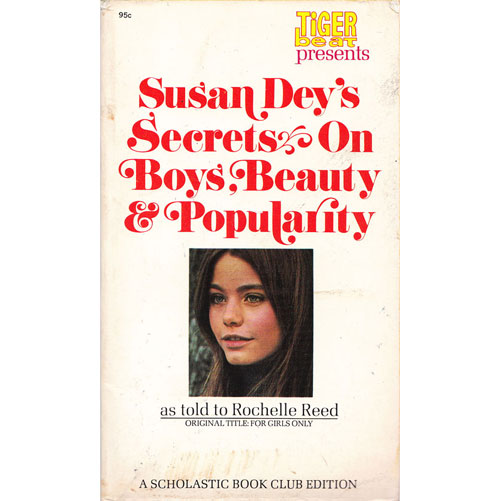 Luckily, Gladwell Moore is here to help. A seasoned veteran with over 10,000 hours of practice under his belt, Gladwell Moore has also conducted a rigorous survey of the relevant literature, and can now reveal to you several gently counterintuitive but eminently digestible insights regarding your love life. In these guidelines (the first of two installments) he shares the secrets of his success with the opposite sex. Gladwell Moore will guide you to the man you want to be – and to the women you want to want you. 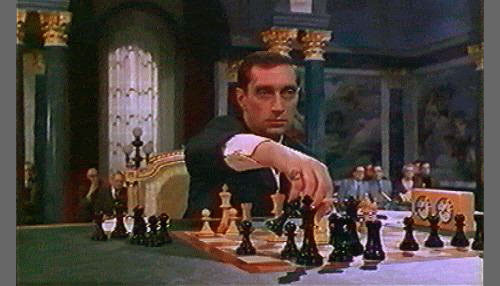 [Vladek Sheybal in From Russia with Love, dir. Terence Young, 1963]

OK, you want to be a playa. But you’re a nerd, kind of skinny and socially inept. Your not-so-secret fear is that you’ll never have a girlfriend, never mind a daisy chain of supermodels! Face it, you’re not the type, despite your carefully cultivated knowledge of sports statistics. Then there’s the fact that your voice jumps up a register when you get really excited about the sports statistics. 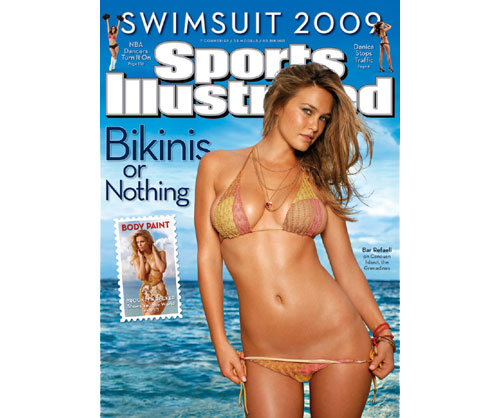 But now there is hope! We must turn to past masters, in your case, D. H. Lawrence. I know you think it’s gardening advice. No: in Women in Love, “DH” outlines foolproof steps to getting girls to like guys like you. Watch and learn: at a ski resort in the Alps (you don’t have to ski! No actual sports are involved!), manly man Gerald and his hot artsy girlfriend Gudrun are having one of their usuals. She’s stalked out, again. 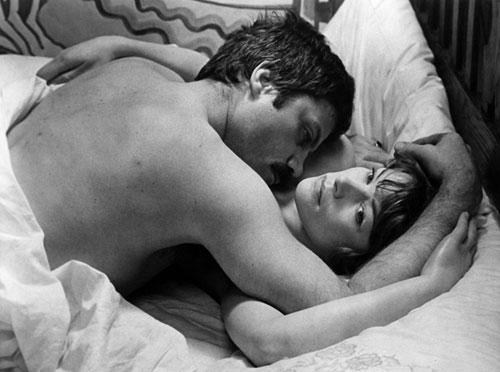 This is where you, Loerke, come in. Loerke does not ski, he doesn’t have to. He talks. And he listens, although as he’s staring into her eyes he’s really visualizing her tremendous – just keep your eyes up above her collarbone there chief. He’s maybe not much to look at but he has an amazing mind, one that penetrates the female obscuratum with insect-like precision. Not too amazing that she can’t follow along, of course. 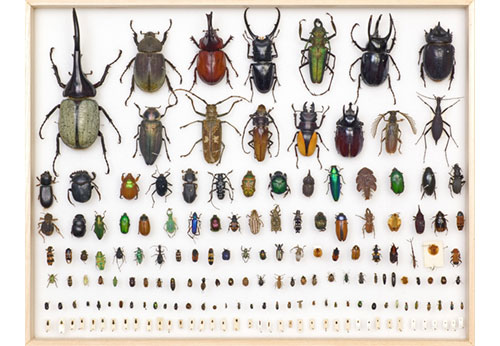 We’re talking results. Not only does Loerke steal Gudrun from Gerald (insect-like . . .) but he has a cloud of hot artsy girls in ski chalets all over Europe (precision . . .). And Gudrun doesn’t mind! She’s cool with it because hey, she’s independent and besides, there’s that insect-like precision that keeps her coming back for more. 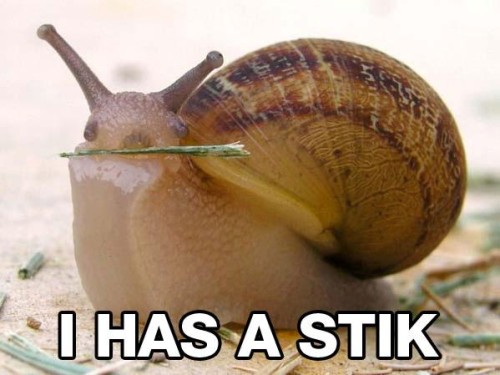 Loerke’s your man. Don’t bother with sports. Work on your mind, and especially, your précis. Take out a subscription to the New Yorker and collate a few choice phrases from which you may quote without attribution. For more precise information, pick up one of those books on the “mysteries of the human body,” the ones with the acetate overlays. And then, in the blink of an eye, you will pass the tipping point from outlier to ladies’ man, and you can possibly even move your operation from ski chalets to New York City. Boo-yeah!

Oh, and make 5 million dollars on your next book advance. Hot chicks dig that.