The talented, award-winning author Lydia Millet — a long-time HILOBROW friend and contributor — will read from her excellent new novel, Dinosaurs (W.W. Norton), tonight (7 pm) at the Harvard Book Store. HILOBROW’s Josh Glenn will serve as her interlocutor. The event is free; no tickets are required. Hope to see some HILOBROW readers there!

These two go way back….

Fans of Lydia’s 2000 novel George Bush, Dark Prince of Love, Josh and Scott Hamrah were thrilled when she agreed to contribute a short story (“The Perly Gates”) to the final issue of Hermenaut (#16: Winter 2000–01). 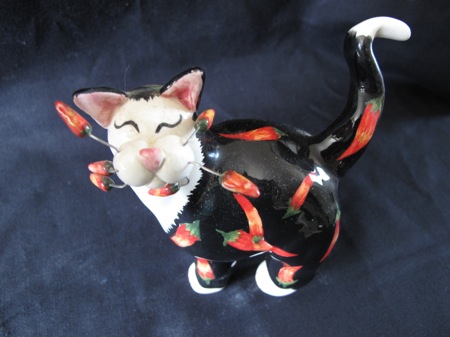 When Josh was a columnist for the Boston Globe‘s IDEAS section, he interviewed Lydia about her 2005 novel Everyone’s Pretty. He then persuaded Lydia to contribute a nonfiction narrative (PLASTIC DOG) to his 2007 book Taking Things Seriously; and in 2009, he and Rob Walker invited her to write a story about a CHILI CAT for their SIGNIFICANT OBJECTS experiment. 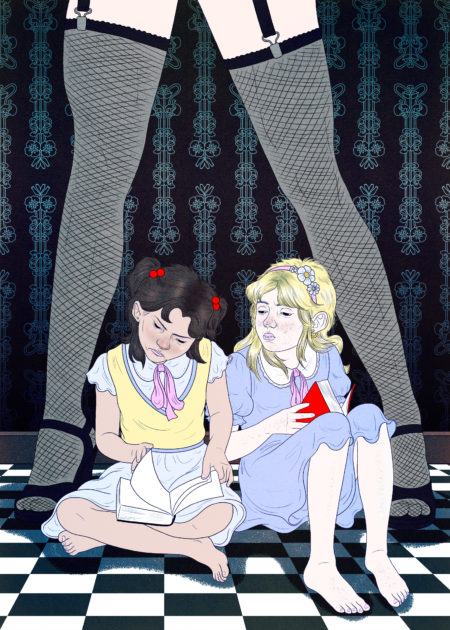 The Rocky Horror Novel story is included in Lost Objects, published by Hat & Beard last month. And the illustration above, by Berta Vallo, is available as an art print; check it out.

Josh is very grateful to Lydia for all of her stellar contributions, and is very much looking forward to their Dinosaurs discussion tonight!