Another series of 10 decontextualized comic-book panels, curated from Pinterest boards by HILOBROW friend Zack Smith. We encourage you to subscribe to ZACK’S NEWSLETTER. 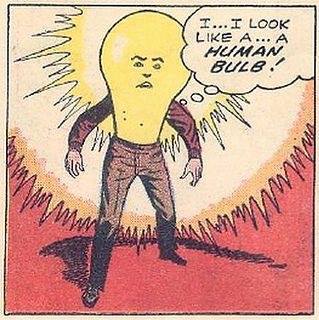