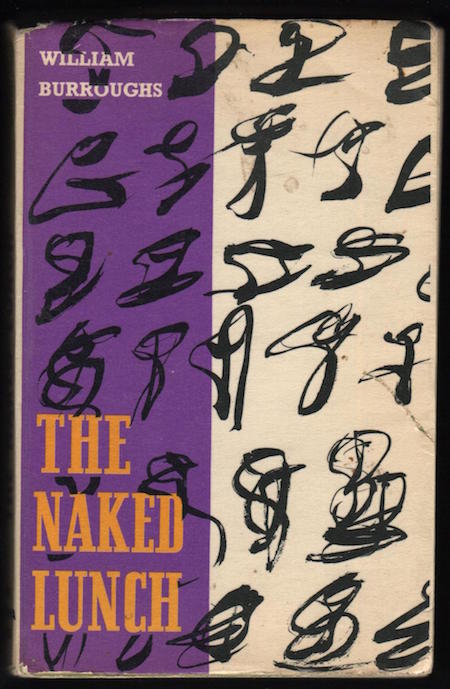 Where to begin? Anywhere — Burroughs employed the Dadaist “cut-up” technique — cutting up and rearranging, at random, the elements of a text — in order to produce a productively alienating effect on the reader. In this semi-autobiographical sci-fi detective novel and work of pornography and political satire, William Lee, a drug dealer and addict, flees from the police to Mexico. He is instinctively determined to avoid the normalizing apparatuses of the police, psychiatrists, and government. In Mexico, however, is assigned to the sadistic Dr. Benway, formerly a “Total Demoralizator” from the fictional totalitarian country of Annexia (which has a system of random bureaucracy that keeps its population in fear of arbitrary punishment). As Lee continues to travel south, he encounters fellow homosexuals and drug dealers, whom he calls “agents.” Aliens, imaginary drugs, telepathy, talking objects — the science fiction tropes are legion, although the context isn’t futuristic. Hallucination-like sequences take place in the Interzone, a temporary autonomous zone where nothing is true, and everything — including every kind of violence and sexual act, even involving children, is permitted.

Fun facts: First published by Olympia Press, in Paris. The 1962 American edition, from Grove Press, was one of the last books to be banned in Boston. In 1964, it was the first literary work to successfully test the standards of obscenity enunciated by the Supreme Court in the case of Henry Miller’s Tropic of Cancer.