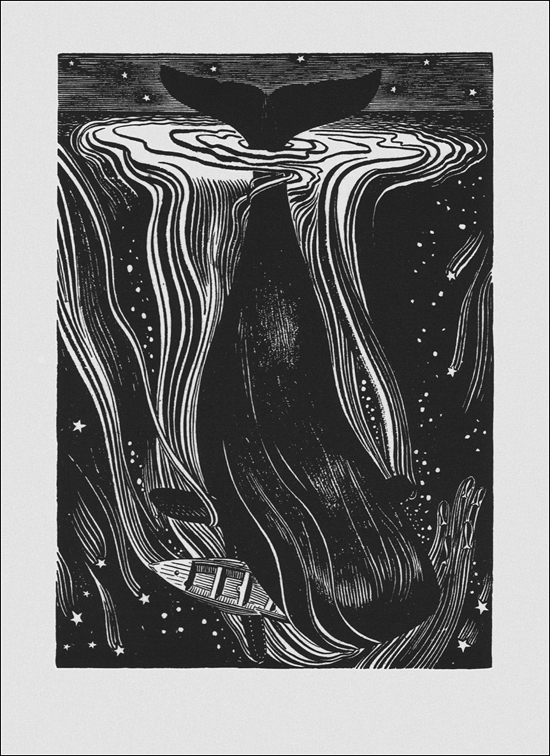 We commemorate our collective birth in a grand image of the passage we intimately enact with the beginning of each individual life — the water breaks and we exist; the ancient amphibian steps from the ocean and onto the shore. It is the sacrament of science; not the garden we got driven from, but the sea we walked out of on our own. 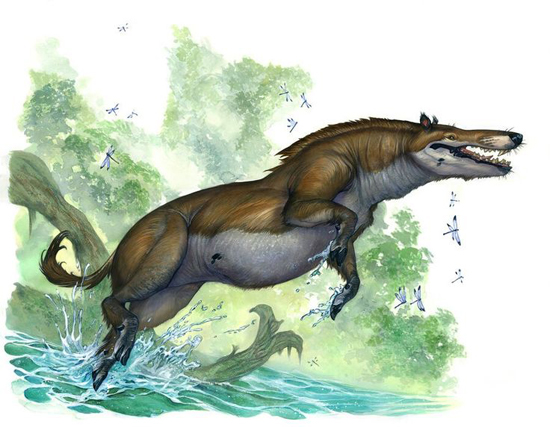 We left the ocean behind but the water-level will come back to reclaim us. Long before the fire of industry set in motion the slow re-creation of the mythological flood, we dreamed of the endless sea not as the wrathful consequence of what we do wrong, but the clean slate of what we might become, or at least understand about ourselves. The first American bible, Moby-Dick, set itself in the immaculate, watery void, a space for cosmic contemplation and depthless mysteries; sailing the seas is still our main metaphor for exploring outer space. 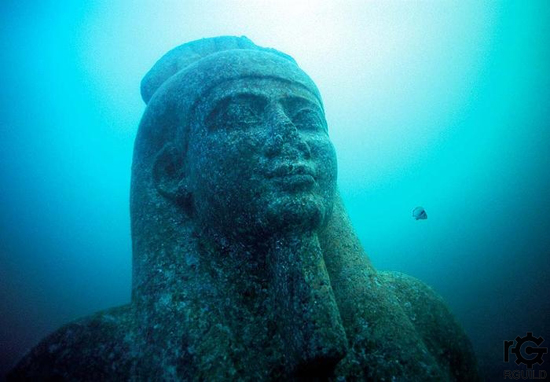 We think the dream of crossing galaxies is to find new worlds, but it’s lost ones that truly hold our imagination. Sunken continents of legend, historic artifacts never recovered, nations like Nubia forever submerged by the great works of modern states. Tsunamis and immersed island civilizations in the present day are not as romantic…but vast Venices of the inundated metropolis become a lyrical lament in visions of futures we don’t yet have to inhabit (Kubrick & Spielberg’s film A.I., Azzarello & Risso’s graphic novel Spaceman). 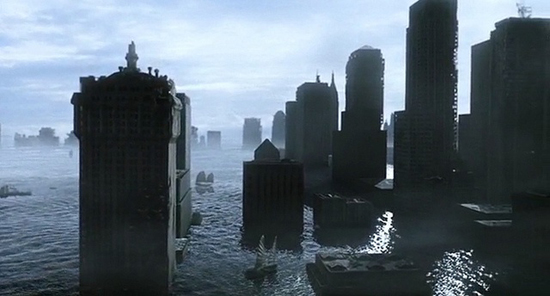 We, like our world, are mostly water. We once thrilled to the archetype of the pirate, those who lived by their own rules in the infinite space of the seas, a domain divided from the land in our psyches as the wild ferment beyond society’s solidity. But the gold of the new millennium will be water itself, horded, poisoned, rationed by those in the fortresses, not on the free waves, while also taking its metaphoric revenge in the re-engulfment of the planet. 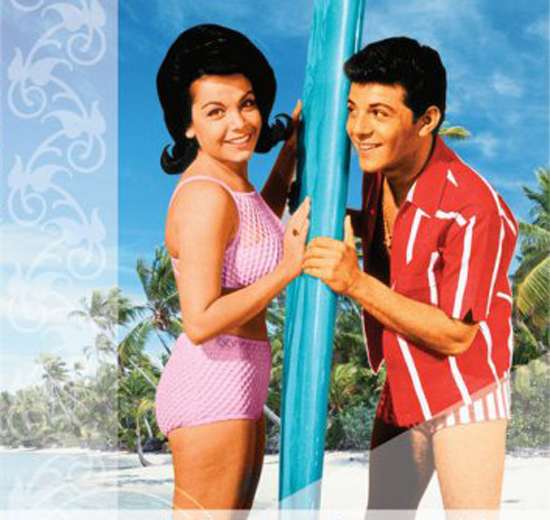 We like to play at the edge of earth, but we know we can’t keep that line unbroken. The mermaid and merman, renewed cultural pillars from Disney’s Ariel to del Toro’s Shape of Water, are vessels of our wish to adapt to an estranged environment, to travel between states of being, culture, identity; to merge in a meaningful way and commend ourselves back to the first home we deserted, the mother we wronged. Fluid is the holy word of our future. Are we flying, or sinking? From what side of the surface will we look? 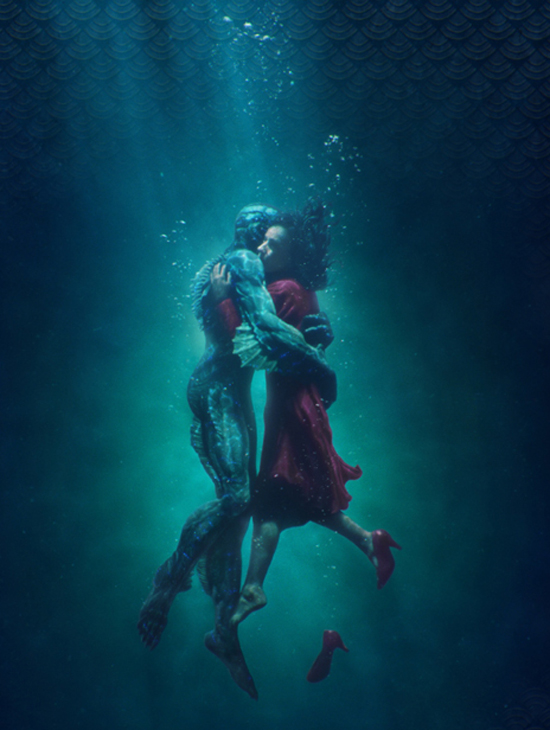