THIS: The Fault in Our Stars 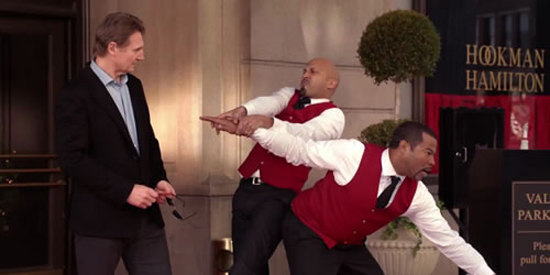 It used to embarrass me when, on occasional real-life celebrity sightings by some older relative of mine, or when some talkshow would open the phones for audience call-ins to a famous person, they’d address the celeb by his or her TV or movie character’s name. Even as a kid the displacement of identity and dematerialization of the public figure instinctually unnerved me somehow, though I didn’t realize how good I and the celebs had it, in the days before people who have never even seen them on the street started to refer to them as first-name friends. 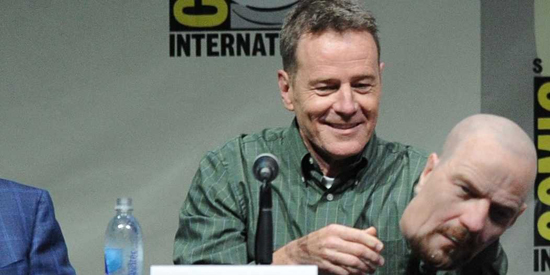 The insertion of yourself into a widely-known person’s story is a tripped circuit of the human ego which of course started long before instruments like Twitter, though such platforms did accelerate a kind of Singularity of simulated intimacy. But even this was maybe not quite the vanishing-point I thought. The Chapman/Hinckley model of deluded celeb-stalker has not really been fueled by the newer technology, and for all I know social media may have diverted and diffused some of it. It’s not so much that we’re taking more liberties, as granting more than ever before. We all know what they let you do when you’re a star, but we used to hold those stars to standards that have evaporated. 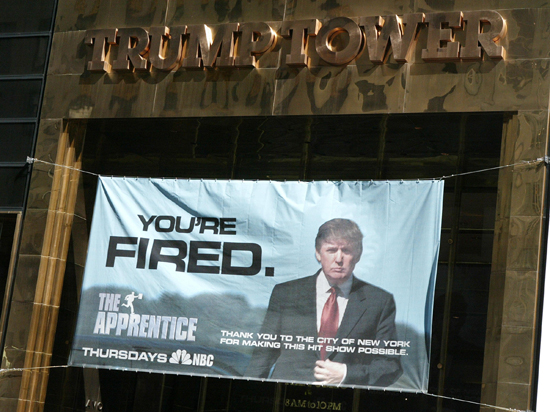 Gadflies like Michael Moore tried to warn the pundit class that, to most of America, Donald Trump wasn’t the seedy scandal-ridden petty crook and real-estate huckster known to Northeasterners for decades, but a relatively recent and beloved TV star. And we allow someone who has projected themselves in this manner not to be real. Real has consequences, from which those who’ve transubstantiated to the electronic plane are by definition exempt. I puzzled for some time over why self-identified liberals pursued such a tenacious attachment to Al Franken, a midsized intellect and middle-of-the-road New Democrat, over, say, John Conyers, who before he too was revealed to be a molester had been a truly historic figure in fostering government accountability, racial equity and social justice for all. Until I remembered that, duh, Franken’s a TV star too. And not just a TV star; like Trump, a TV star who forsook the paradise of entertainment (The Apprentice; SNL) to serve his country.

Diehard Trumpists at his perpetual-campaign rallies remark on the “life he gave up, for us,” and of course they can’t mean, for instance, divesting from any of the moneymaking enterprises he plugs whenever he’s at a podium. They mean that he, like Franken, descended from the media dimension to harrow Washington, DC on behalf of his flock. Neither Trump nor Franken groped his base, right? And it’s a trade-off they’re willing to accept. The social good the #MeToo movement was certified as doing by being honored as TIME’s collective Person of the Year for 2017 may help balance the scales — through their sheer bravery, these scores of women made it onto TV as well, but for many across the country, that alone did not answer the question of, what did they ever sacrifice for us?