THIS: To Protect and Friend 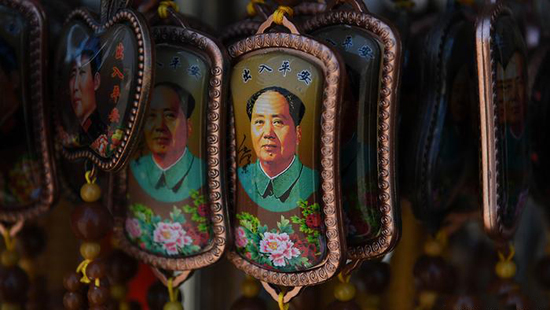 I’ve never met a President, and only ever even saw one — Jimmy Carter, in a midsize New Jersey metropolis where, by 1979, every street was lined with a different disillusioned leftist group and its grievance when he swung through for some local-party-machine function. For a few seconds Carter sat up on the top of his car through the sunroof. The president stared straight ahead; one Secret Service guy behind him turned and waved to us. But my point is, encounters with those who never became president have been a lot more abundant for me. Bernie, Nader, Kucinich, Jesse Jackson, Barry Commoner, Patricia Schroeder, were all candidates I’ve seen on campaign or at lectures and rallies multiple times, and it went even farther with George McGovern. 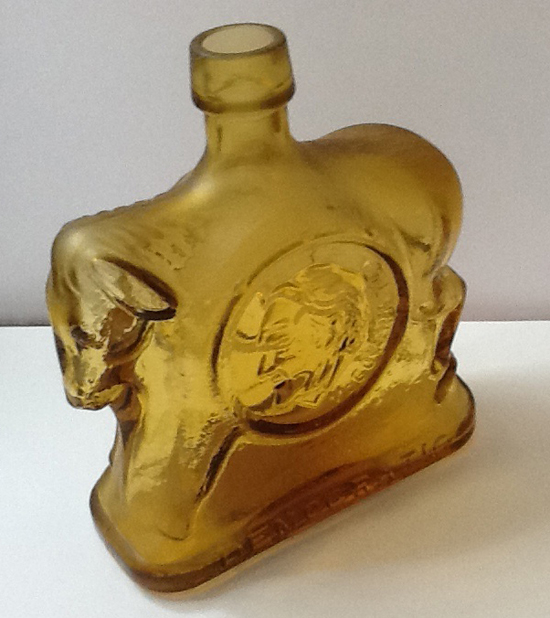 When my family’s coincidental namesake came to town during his run against Nixon, the TV cameras couldn’t resist the surnames that my parents hadn’t been able to resist plastering on the signs me and my sister, age 8 and 6, carried, and neither could the candidate, who was filmed for evening news with his arms around both of us. It never aired and hasn’t even reached YouTube, but soon after, the more solid certainties of fantasy took over for it. My dad spun out a summer-vacation vision in which we would travel to South Dakota, still-Senator McGovern’s home state, introduce ourselves and just hang with him and his family. The Mark David Chapman-ish undertones of this were lost on me at the time, but despair and intercession is a common cycle in modern humans’ processing of dashed political dreams. 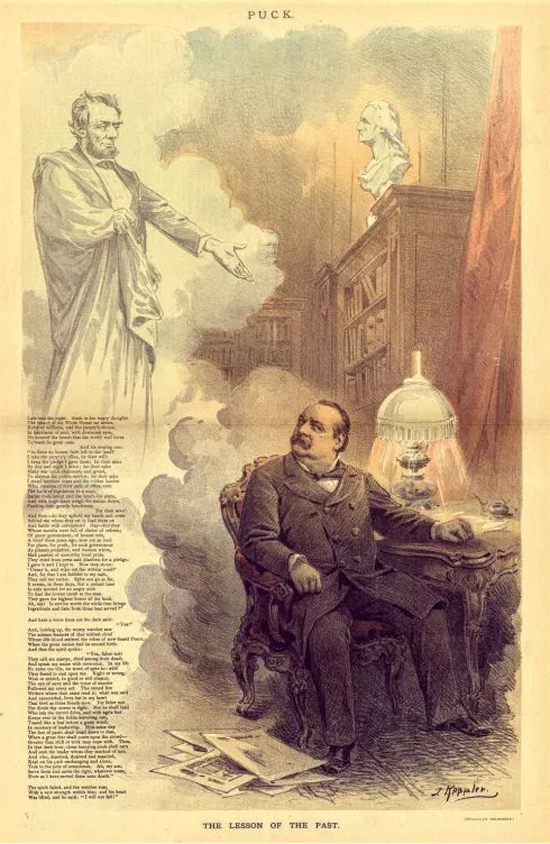 It’s no secret that we want a savior, someone we’re happy to let be the one who stands out even while he or she makes each of us feel special. It’s the secular sainthood of Founders on coins, and Lenin or Mao on mystic household artifacts. The magic voice of FDR, speaking from his imagined fireside to the electronic hearth of every home’s radio, was of course an early updating of the domestic sacred space. The collective bereavement of assassinations spawns relics (my own childhood household’s vast collection of Kennedy mementos) and self-assuring images of a kingdom come (the hopes reinvested in JFK’s two surviving brothers; my dad’s recuperative dream of a McGovern visitation shortly after the Nixon landslide), though a kingdom is technically what we had long ago left behind. 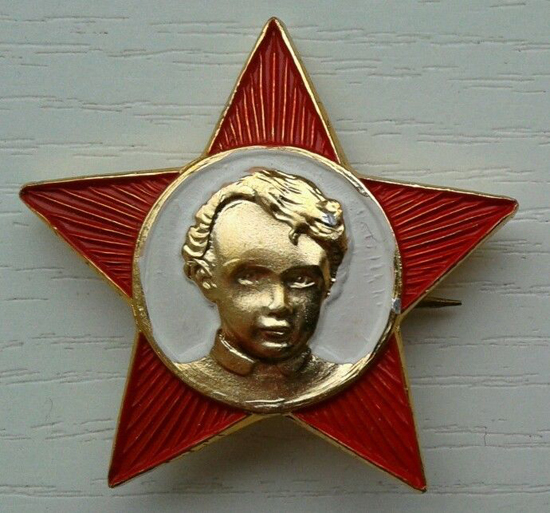 The feeling of a leader who speaks directly to you is both an ideal of democracy, and a nourishment of ego and easing of survival anxiety — to be singled out is perhaps to be spared. My mom would treasure every “personally signed” thank-you letter and pic from the Clintons and Obamas (even when, as was often the case, they were pass-alongs from one of my politically active aunts). Enough people projected nostalgic paternal imagery onto Ronald Reagan to make him a legend in everyone’s mind, even though he was famously remote with his own actual family and friends. For the president who takes things more personally than any since Harry Truman, you’d think Trump would show a more personal touch — but his social-media compulsions, like his periodic comfort-rallies, are all about talking-at rather than -with (even, or especially, when some random enthusiast is plucked onstage to praise him). He’s squandering an unprecedented opportunity to convey the illusion of accessibility and close-personal-friendship with his base. But then, pioneers often aren’t the first to understand where they are. 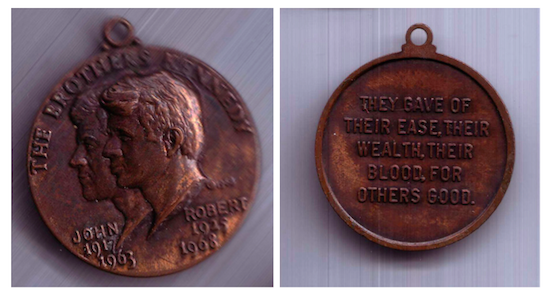 People tend to forget that the original media-generated president was not Reagan but Carter; Reagan and his handlers were just infinitely better at it (possibly because the promotional infrastructure and what-not-to-do optics had been established for them) — before Reagan’s expert disinformation and media-spoonfeeds and manufactured footage, there was Carter’s primetime sermons and high-fanfare slogan-rollouts and backfiring outdoorsy photo-ops and, oddly enough, highly orchestrated in-person sleepovers with select American families, though the lottery quality of these cancelled out the touchability being portrayed (Doonesbury enshrined all this at the time by giving Carter a “Secretary of Symbolism.”) It took Reagan to turn the raw material into an artform. Some president after Trump will find a way into your feed and your dreams like the small-screen society’s automated marketers already have. In times which feel like the end of the outside civilized world, this promisingly means we still have some things left to worry about.