Please let me know if I’ve missed any 1947 adventures that you particularly admire. Enjoy! 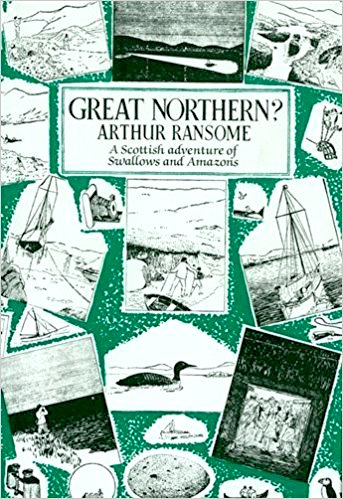 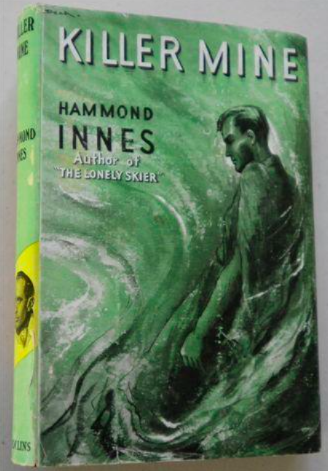 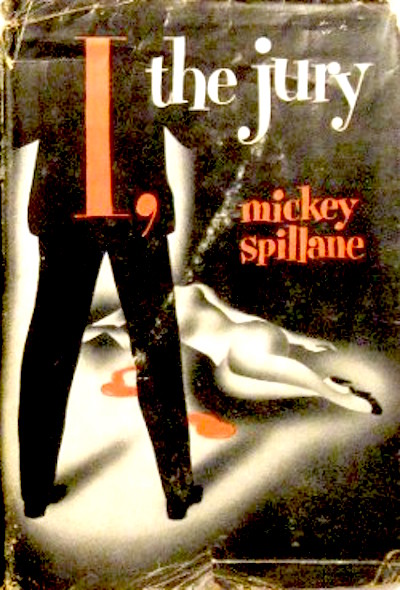 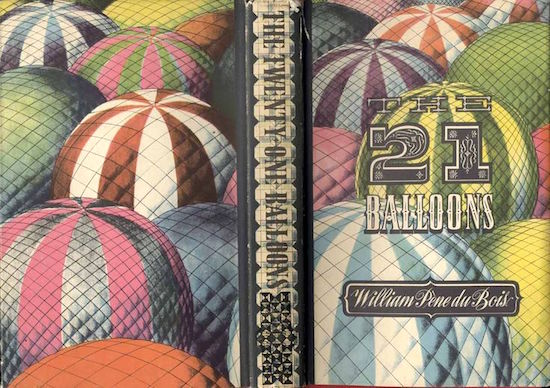 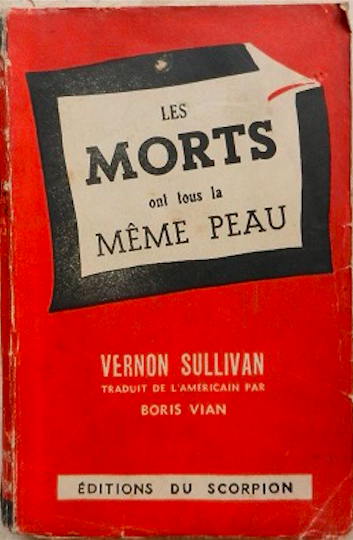 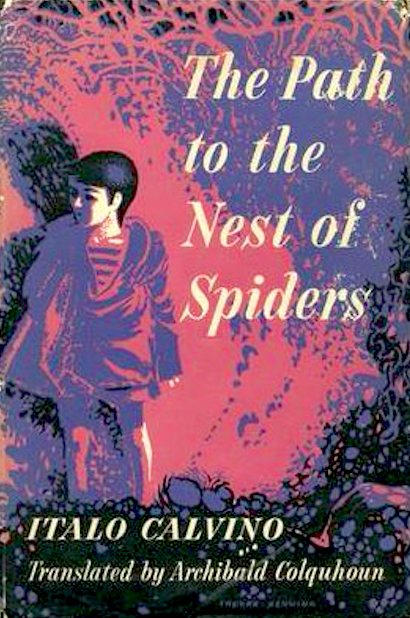 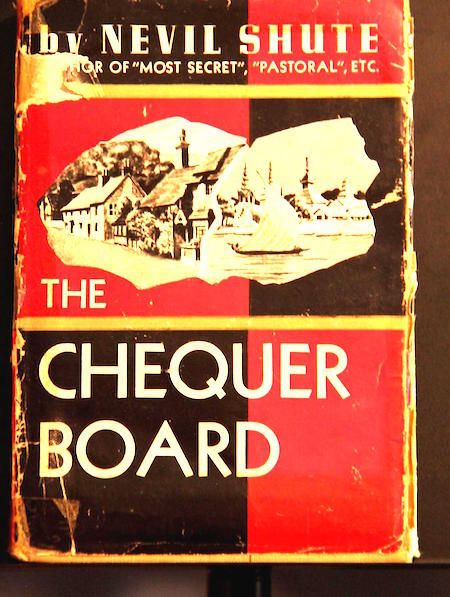 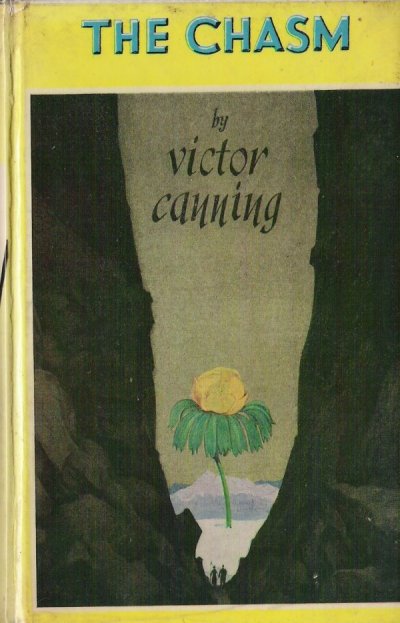 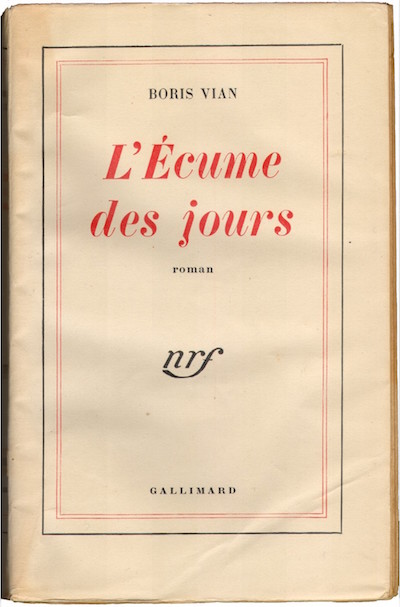 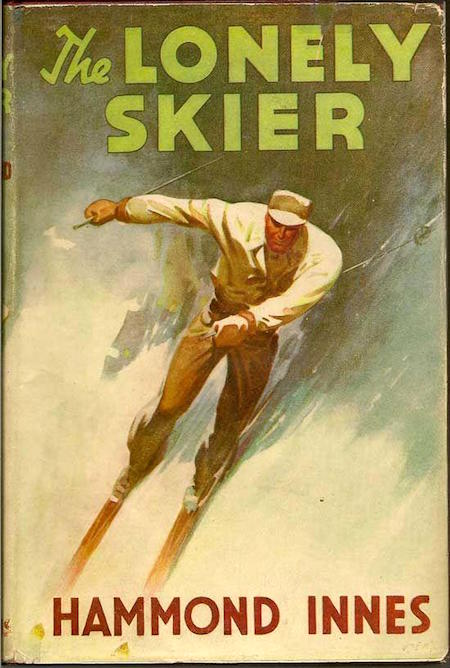