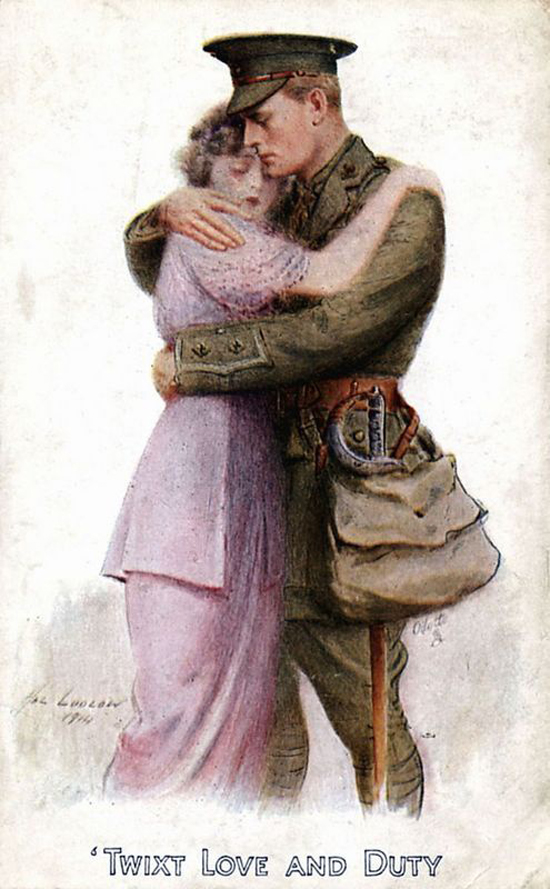 My wife thought often about curating a show of wartime farewell images, those once mass-produced prints of soldier-boys taking leave of their hometown loves to fight whatever fight seemed good at the time. These have been replaced with the mass-production of perpetual wars and the personalized photographs of tearful homecomings that are our only way to acceptably express our objection to them. The vintage prints processed a collective social gospel that our private losses were meaningful; an allegorical sea to throw our grief into, its frames now piled up in dusty junk shops like obsolete weaponry or forgotten group graves.

My mom told me she would visit the United Nations in her youth, putting on headphones during sessions and purposely spinning the dial to hear the debates in different translated languages; I would visit there with her later on, but from the minute we were in New York she would point out to me the “symphony” of different voices from around the world, mingling to become what made this a truly new one. 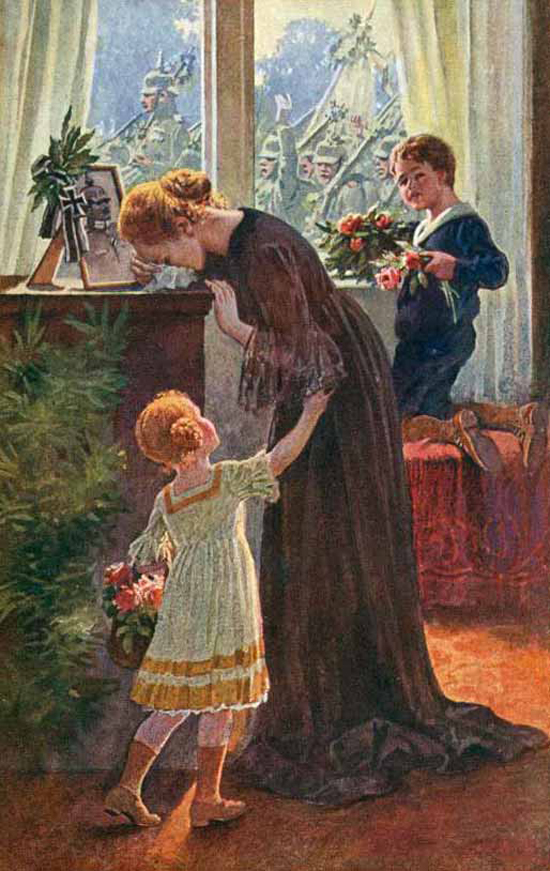 I met my wife at Rutgers University; my mom made me in Newark, New Jersey. I stood on a streetcorner there this week, amongst a crowd gathered to watch over a daughter they couldn’t see; a Rutgers student who had gone behind the granite barrier of a faceless federal immigration building. Settled in this world since she was 4, but brought here undocumented from the Dominican Republic, she was a DACA “Dreamer” who had stood up for others under threat of expulsion from the only world they’d known, in this way teaching the lesson of America’s promise. Those who were born here but had never learned it had called her in for reasons known only to them, and we were here to keep a visible witness. 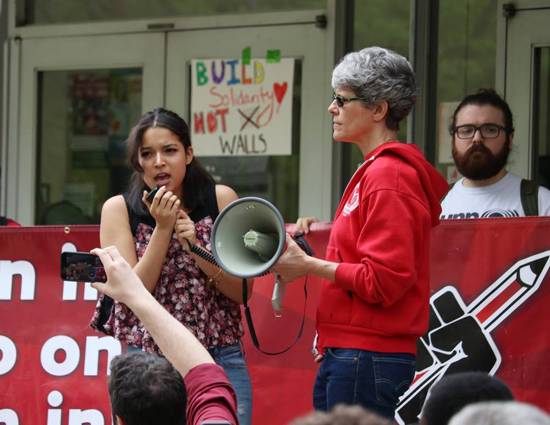 When we got word that the person we were gathered for was coming back out, it seemed that ICE had been testing the waters, and decided she had passed. Before she reached the street, to the cheers and chants of teachers, mentors, classmates and clergy, two other young women turned to look beyond me, in the direction they thought she would appear. I could tell they were personal friends, the light in their eyes being what it must look like inside those old paintings when the soldier makes it home; the profound relief and undeterrable expectation; open doors and windows on a future we can see, however far; the prisoner released, the warrior welcomed back before she even has to be taken away.

Carimer Andujar came around from the opposite direction; I only actually saw her eyes, above the ring of news-camera lenses. I heard her voice, vowing to stay visible. A covenant for a land no one promised us, but a pledge we together have to keep.