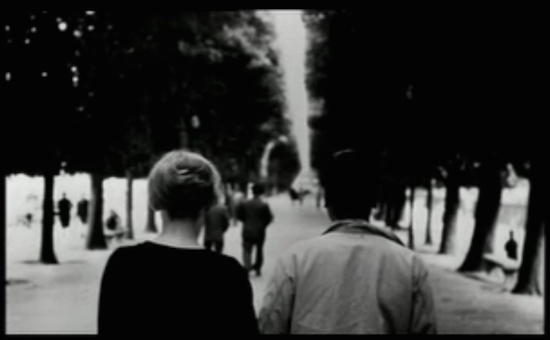 Underneath the art-school where my wife and I first met, a grad student built a labyrinth from fragments he’d collected at the sites of many other old structures that were getting erased as the city grew skyward and unrecognizable. A silent dissent from up-and-out, a delving into the earth, where depth was what most mattered. Coiled and winding, like the magnified arteries and chambers of the giant human heart I’d walked through on trips to a Philly science museum as a kid, the catacombs encased us with century-old planks, paving the walls’ curves and weeping like a rainforest. The path spiraled into a domed chamber of laced wood above and cobblestones underneath.

It felt like refuge, not restraint; open spaces sheltered from sight can be strangely freeing. Its second life would come to an end too, when our own building (itself a deserted department store) was sold and gutted as the culture and collective memory of the city were ransomed away. But what is closed in is carried off, inside us.

Youth is the womb of the rest of your life, a blanket over the stillness that the people we are going to be awaken from. We would leave that labyrinth behind, and wander through the sunlit mazes of shaped gardens in a famed sculpture-park where some of our classmates’ work would one day be found, kissing in the unseen corners, reading a strand of temporary poems that had been placed on plaques and posts, and which spoke of life and loss like a trail of scraps dropped not along the path we’d walked, but somehow ahead of us, into the dark future, a fairytale spooled backward.

We would visit the underground countries of Seattle’s buried 19th-century streets, of a Butte, Montana basement speakeasy, of the cavern oceans beneath Yucatán. Ancient peoples thought of the atmosphere and stars as a dome punched through to the light of heaven; the idea of hollowed ground and solid sky comforts us; not a grave closed over, but a world opened out beneath us. Greek heroes unspooled twine to find their way out of the underworld, but there is no unlearning layers once you’ve witnessed them yourself.

My wife burned pathways around learning disabilities in her childhood, around damage to her brain at the end of her physical life; new routes that got her different places and gave her more territory to cover. The way inward is the way out; the light we move to is the curtain parted by those who have to go before.