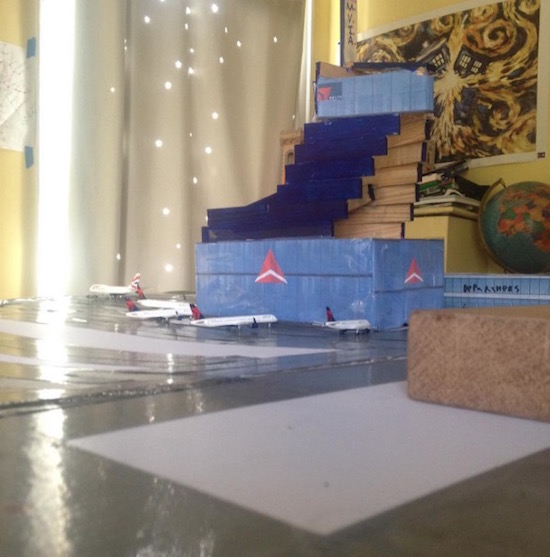 Happy Sunday! Operations are in full swing at the Delta Terminal (Terminal E) which opened yesterday.
***
ALL POSTS IN THIS SERIES