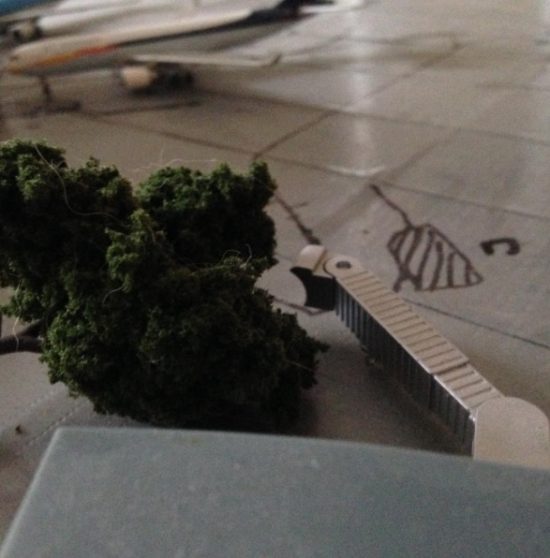 >
BREAKING NEWS: Due to extreme hurricane conditions generated by Hurricane Joaquin, the airport will experience extreme delays and many cancellations. The airport will close at 10:00pm tonight and reopen at 9:00am Monday. We ask that if you live on the island, STAY INDOORS and avoid travel by car. All Aquinas Subway stations will be closed until further notice due to extreme flooding. As you can see in the photo, damaging winds are also present. A tree has been knocked over into the Allegiant A320 gate. #storm #hurricanejoaquin
***
ALL POSTS IN THIS SERIES