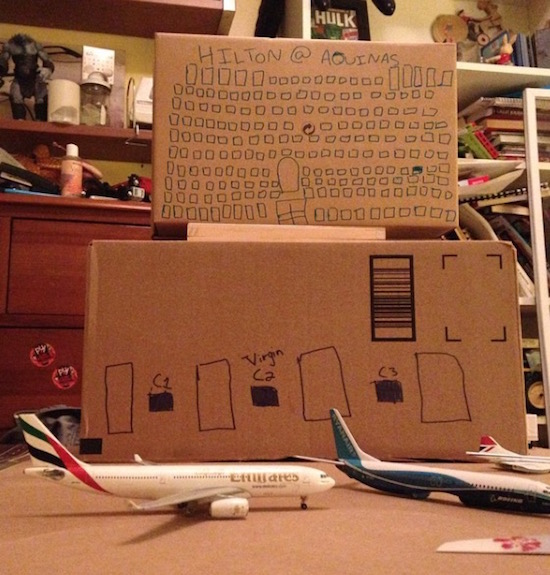 Hilton Hotel at Aquinas Terminal C complete! Now we need to complete the actual terminal!
***
ALL POSTS IN THIS SERIES