David Bowie left this dimension on January 10, 2015, two days after his 69th birthday and the release of his new best album, ten days shy of his first off-Broadway musical completing its first run. Leaving in all the present-tenses of the already-scheduled review below felt right; his medium was always what comes next. 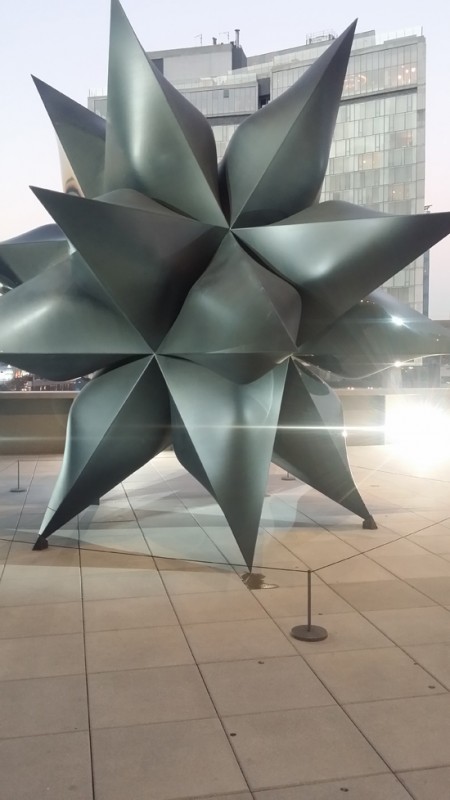 David Bowie doesn’t have to tour, because he’s haunting your dreams. We don’t need stars anymore, we need space — the black that helps us tell the difference between those who stand out from it. The 20th century died and in its afterlife we are pure ideas — the daily identities of social media, the “followers” of warrior queens like Beyoncé and trickster imps like Lady Gaga and enigmatic wizards like Bowie. He is an ever-present reference, a point always shifting in relation to what’s being made, and not a point taken lightly. Full darknesses, not blank brightness, are his palette now.

You navigate these by listening. Bowie’s ears are open at all times, in all times, and it’s no coincidence that the films and photos for his newest album often show him blindfolded, a zen artisan feeling his way. The masterful title track is a cosmic scripture, a smooth-gospel anthem amidst the shadow of dark-age chanting. “’Tis a Pity She Was a Whore,” shards of sound like a window splintering from the center (expanded with frantic genius from Bowie’s demo prototype of 2014). “Lazarus,” grand weariness, a timeline that died out and Bowie lived to tell of. “Sue (or In a Season of Crime”), mutated from the noir-vérité pathos of its 7-minute original to a battering jazzploitation tragedy in about half that time. “Girl Loves Me,” a brilliant satellite bounceback of teen-pop’s cadences, in a language that remains defiantly opaque (Bowie gets it, and you can accept it if you choose). “Dollar Days,” unapologetically beautiful balladry and ingratiating to none. “I Can’t Give Everything Away,” a career and lifetime summary that clears the slate mandala-like on sublime notes of not leaving anything.

Scattered, harmonic lyrics compose constellations of meaning. One of Bowie’s most mysterious artistic statements seems perhaps his most open; never has he sounded less dependent on what you might think, though he’s attentive to what the culture is saying; his trust in what he himself hears sets him off but not apart, a distinctness that will draw you to him in a gravity that closes distance but expands our room to grow. 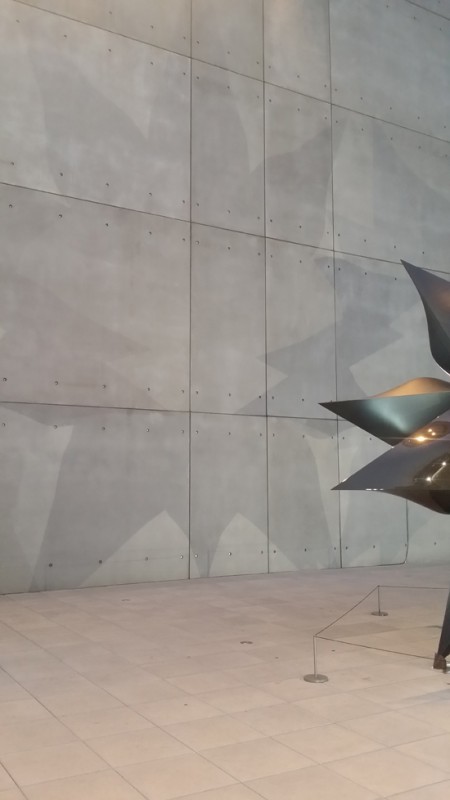