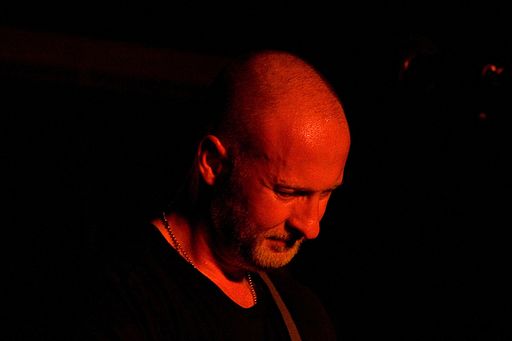 BOB MOULD (born 1960) is still alive and making music, but back in 2011 his legacy was the subject of a rockumentary featuring only slightly younger musicians like Dave Grohl and Ryan Adams. On a 1990s MTV show called “Influences” the band Green Day was already paying tribute to Mould, covering Hüsker Dü’s “Don’t Want to Know If You Are Lonely,” the same song that tracks young Eighties alt-love (car, tape deck, awkward but aware sideways glances) in 2009’s “Adventureland.” On the tour for his 2012 album Silver Age, which hit #52 on the Billboard album chart, Mould himself paid tribute to the twentieth anniversary of his 1992 hit Sugar album Copper Blue by playing all the songs from it in order. Early hits from Sugar and his solo career, like “See a Little Light,” “It’s Too Late,” and “If I Can’t Change Your Mind,” hold up just as well as more recent singles like “The Descent” — all of them fast and catchy, all of them sticking with the minimalist guitar-bass-drum lineup, all of them hitting that sweet spot between pop and punk. When Mould is actually dead (not that we wish him ill), it will be interesting to see when (not if) young musicians once again claim to be his legatees.

On his or her birthday, HiLobrow irregularly pays tribute to one of our high-, low-, no-, or hilobrow heroes. Also born this date: Louis Althusser, Ray Johnson, Oscar Wilde.