THE MOST IMPORTANT REVELATION OF ALL TIME

Greece had a really, really good 4th century BC. Ancient Athens gorged itself on a buffet of brilliance, paper plates sagging under the weight of super-sized portions of Western Culture’s founding thinkers. Sadly, it didn’t last long and the year 314 BC saw the Golden Age of Antiquity reduced to four half-eaten canapés and a somnambulant Great-Uncle gently farting in the corner. It is therefore with fear and profound regret that we must now reveal that Socrates, the founding father of Western Philosophy, was a Skrull.

Third in an occasional series.

Skrulls are green shape-shifting aliens hell-bent on galactic dominance. They look like this: 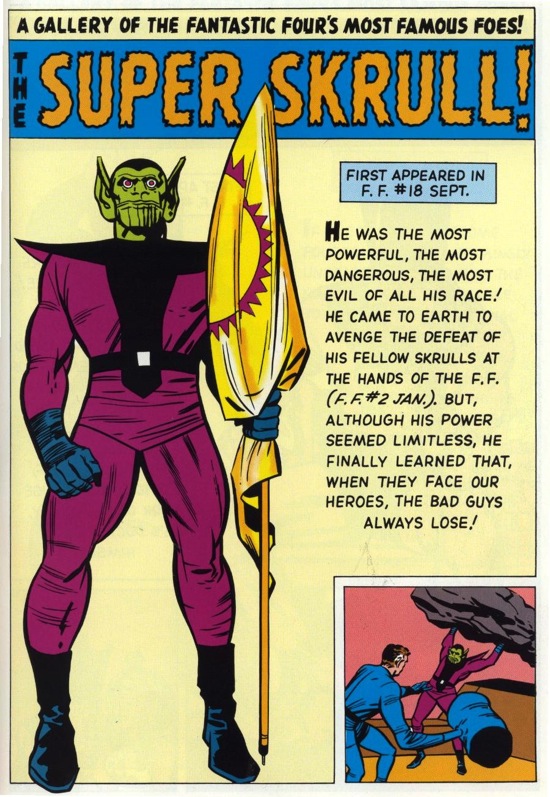 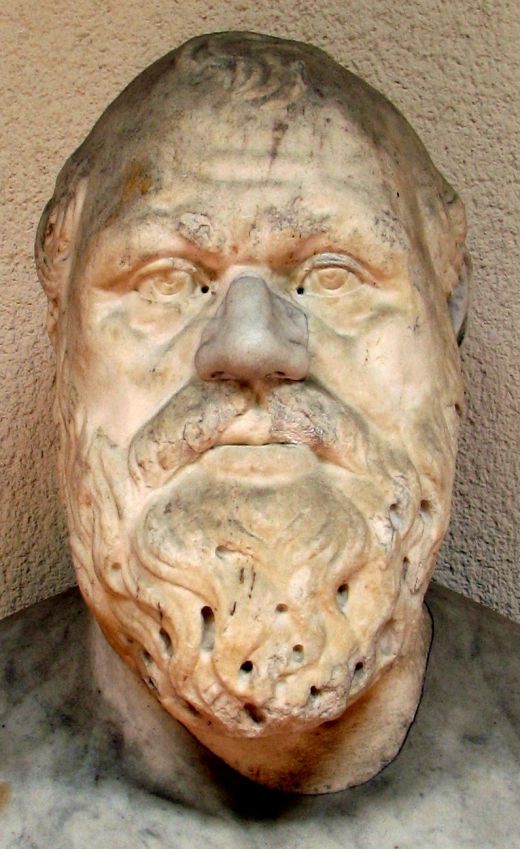 Note the vertical chin-grooves. That’s the Number One give-away in the Skrull Spotter’s Guide. 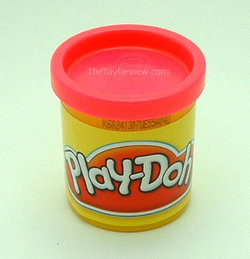 Socrates never wrote anything down; Skrulls have notoriously bad penmanship. The Republic, a book, was written by Plato — which sounds like Play-Doh, a substance directly analogous to the shape-shifting malleability of the Skrull. I expect that they had a good laugh about that one at The Academy. They were fully aware that Play-Doh would not be seen on Earth until the 20th century, by which time it would, of course, be far too late.

Furthermore, Skrull-Socrates cleverly combined the role of Philosophy’s Founding Father with that of Civilization’s Most Annoying Person Ever. His philosophical ‘method’ was always the same. Socrates would prowl the agora and pounce on some poor tradesman and mumble something coyly, like ‘I really don’t understand much about, y’know, ‘stuff’ so maybe we could kind of try to find a common basis by asking of ourselves what ought to be the chief aim of the legislator in making laws and in the organization of a State — what is the greatest good, and what is the greatest evil, and then consider whether our previous description has the stamp of the good or of the evil?” And the baker knows that his rolls will go stale but politely plays along while Socrates asks him a series of fixed question, carefully designed to make the baker look increasingly stupid and Socrates increasingly smart.

In fact this ‘method’ became such a popular way to demoralize tradesmen that several copycat versions soon emerged. They were uniformly terrible. Zenobetrius’ ‘method’ consisted of ringing a large bell and saying “Wrong!” when anyone else spoke. Still, it was Clomenstrita’s total reliance on the rhetorical formulation “I know you are, but what am I?” that received the worst ever score on Athens’ Got Method.

It is therefore unsurprising that Socrates soon branded his premium dialogic interrogation ‘The Socratic Method’ — a smart move that increased sales of his signature ‘Reductio’ Hat ‘n’ Toga range by an average of 27% year-on-year.

But this success was short-lived. Socrates was found guilty of committing various acts of Grievous Sarcasm and was forced to drink hemlock, without making any ironic or smart-arsed comments, until he was completely dead. Some lesser charges, related to selling poor quality hats to susceptible Delphic Oracles, were posthumously dropped. Most Athenians felt that he got off lightly. 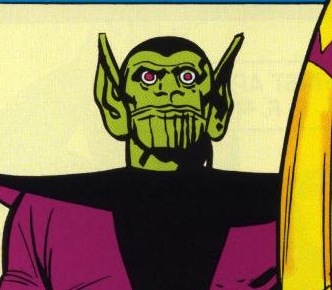 Thus the Socratic influence severely curtailed human thought and activity for over two thousand years. Our civilization has elevated chin stroking to extraordinary levels of dialectical complexity, but we have yet to develop proper Super-Rays or “Space” Ships. The Socratic-Skrull Sentience Stultification Strategy has delivered beyond all expectations.